Like Hanford White Bluffs was a small agricultural community settled in 1861 located in Benton County WA.  The original townsite was located on the east bank of the Columbia River in Franklin County.  The town location along with Hanford was identified as an ideal site by the federal government and the town was depopulated in 1943 to make way for the nuclear production facility which was a key part of the Manhattan Project.

​Residents were given a three days to a couple months to vacate the town in 1943. Most of the original buildings were demolished with the exception of the First Bank of White Bluffs.  The remains of some 177 persons buried at the White Bluffs Cemetery were moved on May 6, 1943, to the East Prosser Cemetery

White Bluffs is located on the Hanford Reservation a restricted site and must be visited through a registered guided tour. 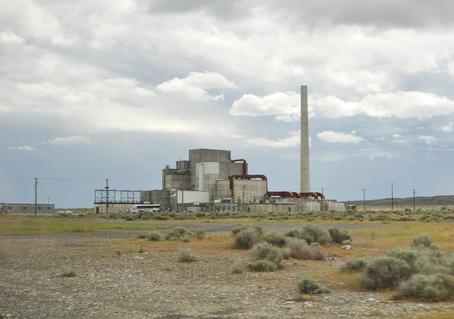 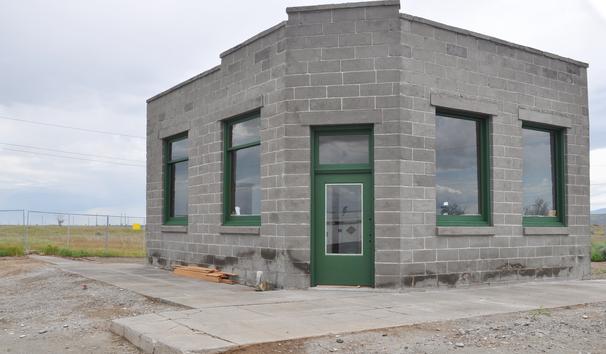 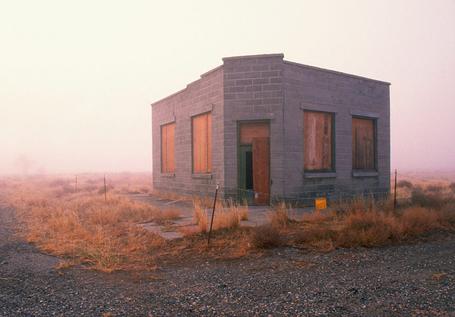 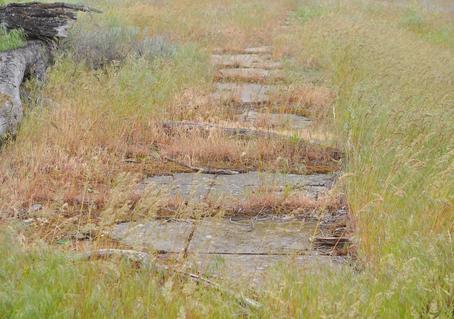 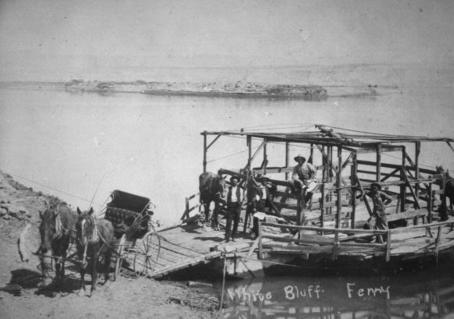 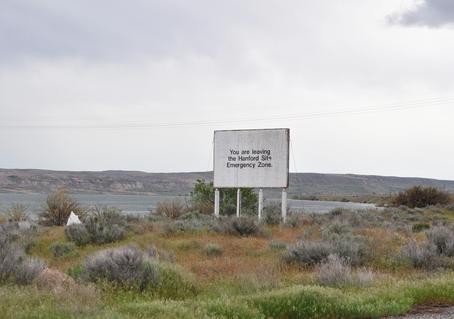 Sidewalks remain visible from the town. 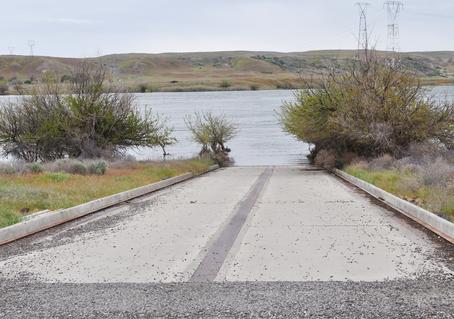 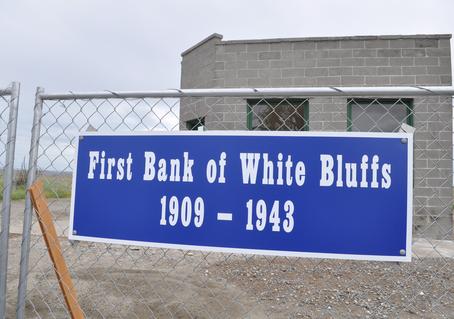 Historic Reactor "B" near the site of White Bluffs 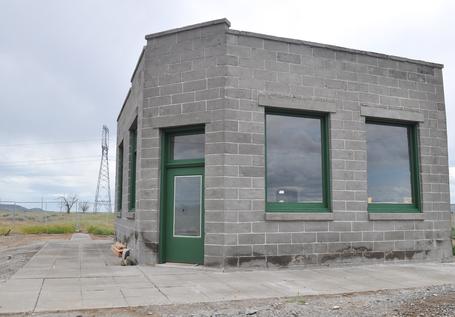 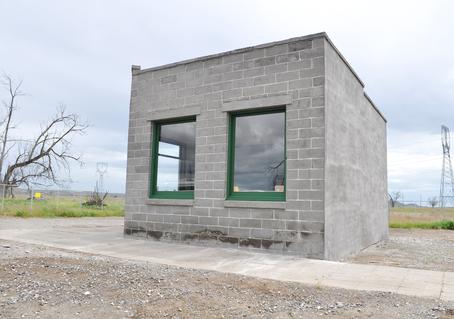 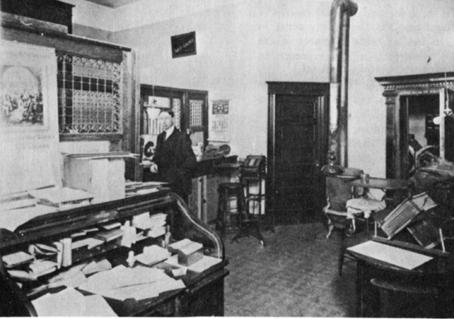