Memento left by worker in a concrete pillar 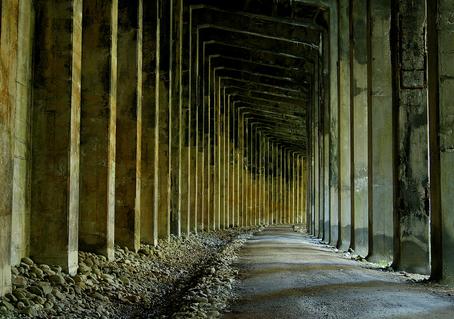 Wellington later named Tye was a railroad community on The Great Northern Railroad located in northeastern  King County WA.  Wellington was established in 1893 at the west portal of the original or old Cascade Tunnel.

Wellingtons infamous claim to history came at the expense of 93 lives lost on March 1st 1910.  Two Great Northern Railroad trains were trapped at Wellington due to snow.  Most of the passengers and crew slept aboard their trains.  During the night a massive avalanche estimated to be a quarter mile wide came down the mountain side striking both trains, sending them 150 feet down to the Tye River Valley below the tracks buried in 40 feet of snow.

Of the 96 lives lost 61 were railroad employees and 35 were passengers.   Three of the 61 were killed in nearby cabins.  23 survived with injuries.  It took 21 weeks to recover all of the survivors waiting for snow melt.  The official cause of the avalanche was thunder and rain storms.  However clear cutting and fires on the hillside above the tracks set the conditions which opened up the slopes.

Wellington was quietly renamed Tye in October of 1910 to distance itself from the disaster.   In the same month the railroad began construction on a concrete snowshed at the location of the avalanche.  The depot at Tye closed in 1929. 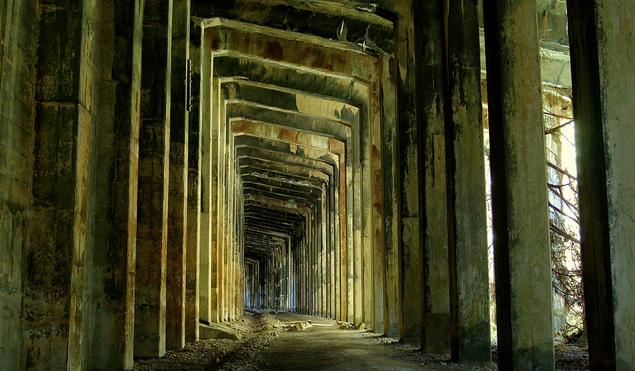 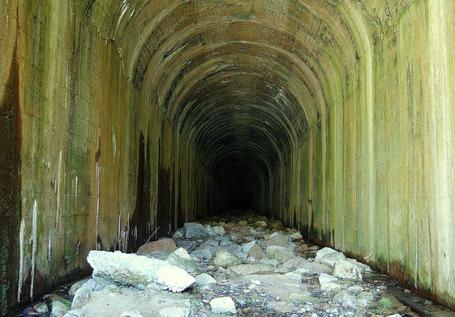 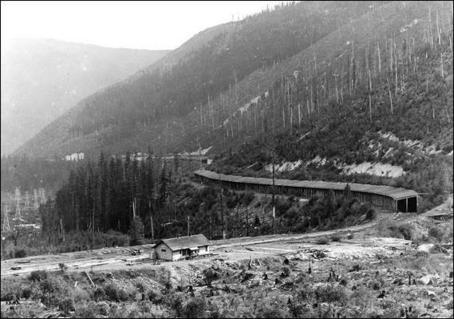 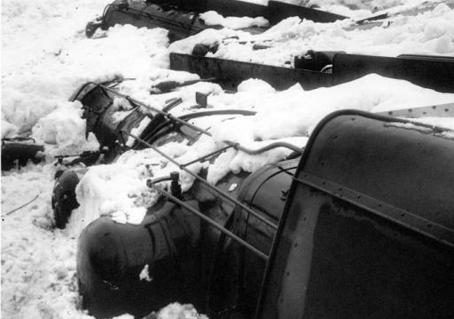 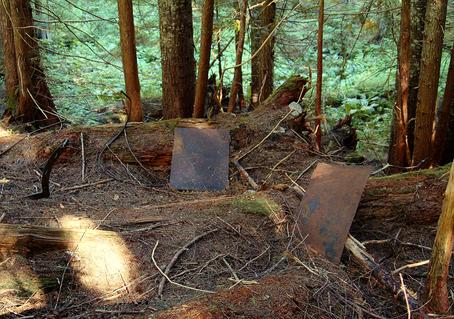 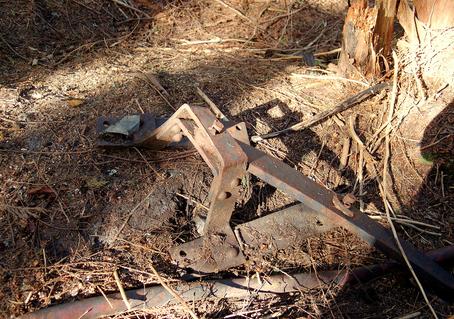 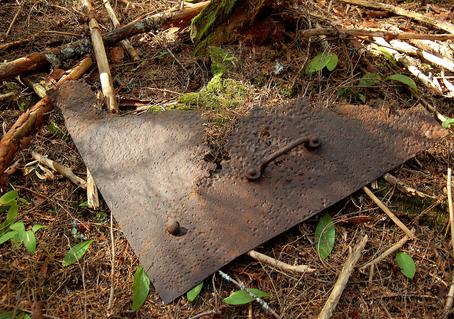 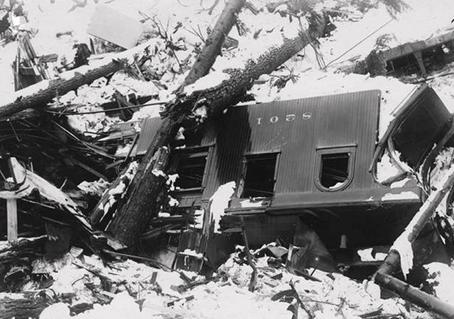 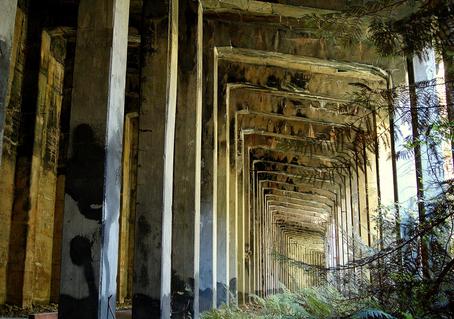 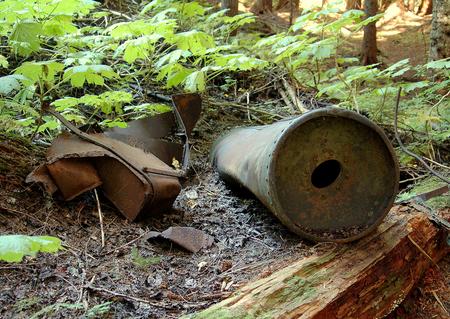 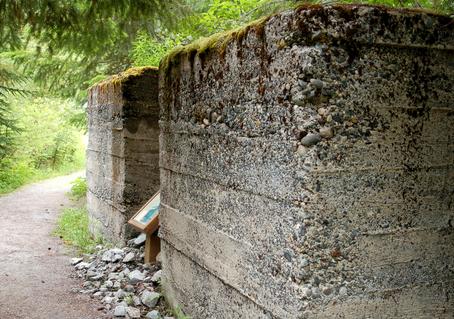 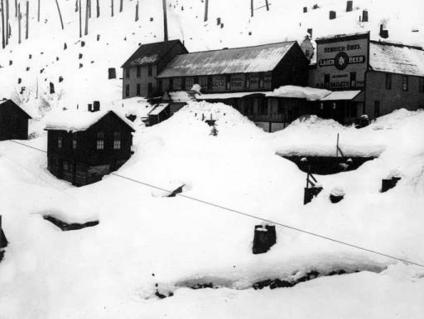 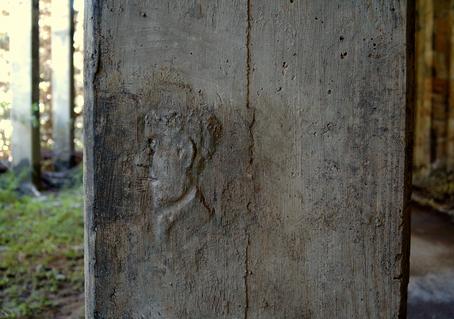 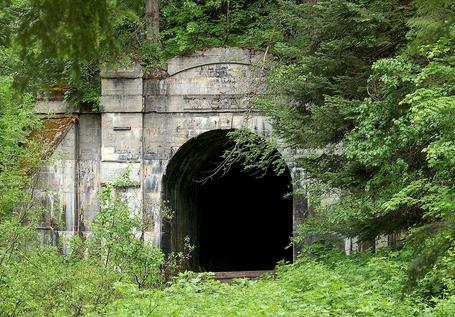