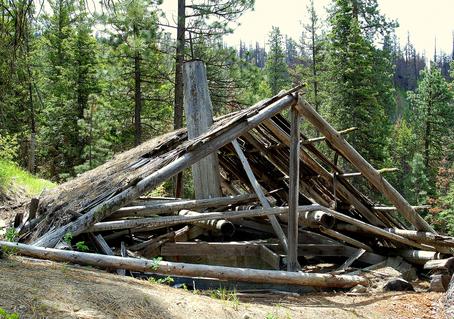 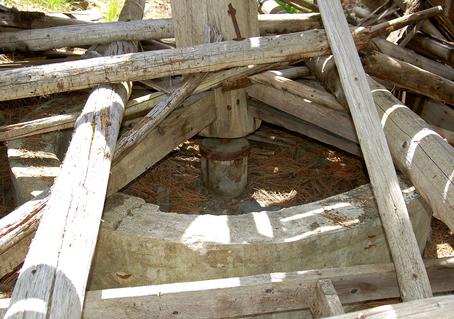 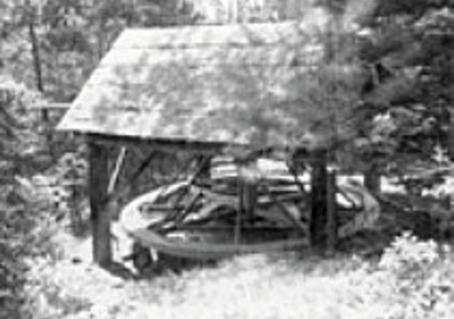 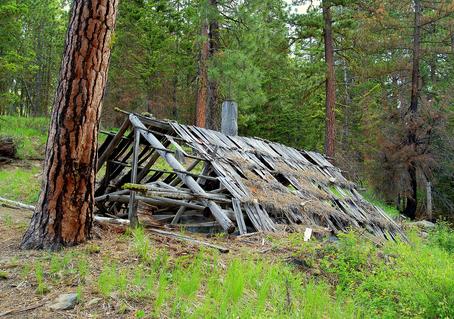 George Virden was a pioneer miner who arrived in Kittitas County in September of 1876.  Virden was one of the earliest miners in the Swauk District and established the Virden mine in 1891.

At the Virden camp today is the ruins of a cabin, and arrastra.  An arrastra was a primitive mill used to grind or pulverize ore to extract the precious metals.  In 1897 there were eight arrastra's operating in the Swauk Mining District.  The arrastra milling method was used up into the 1930's. 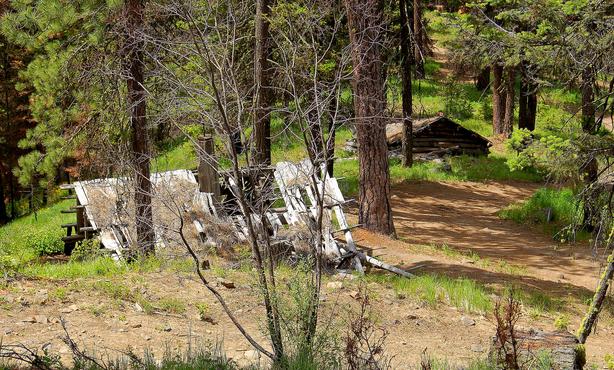 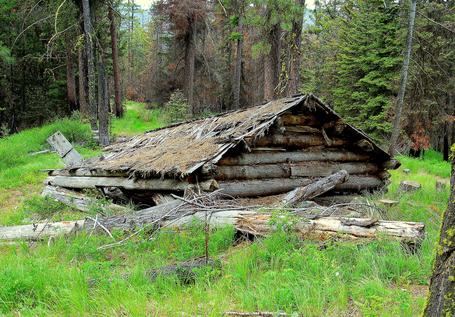 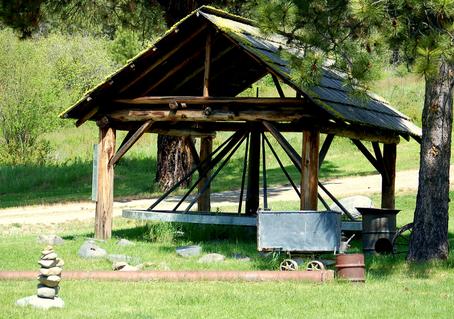