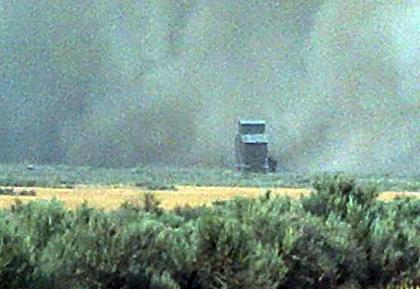 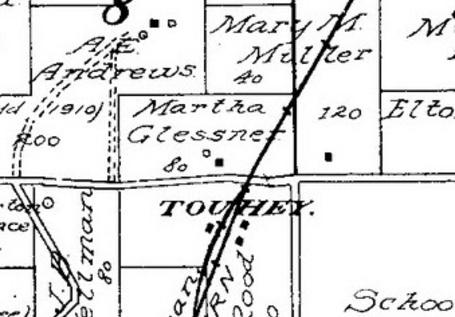 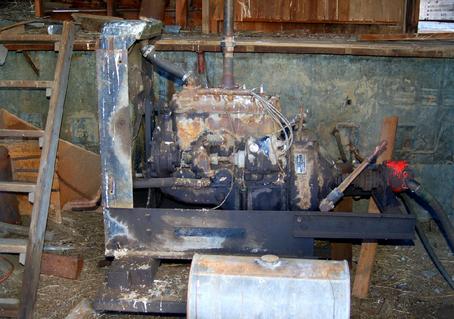 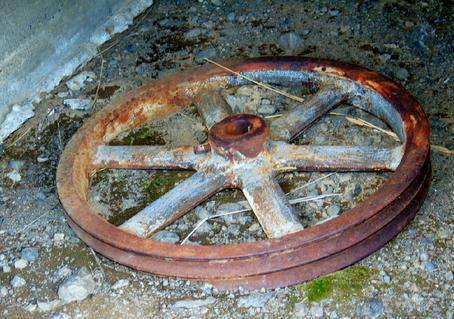 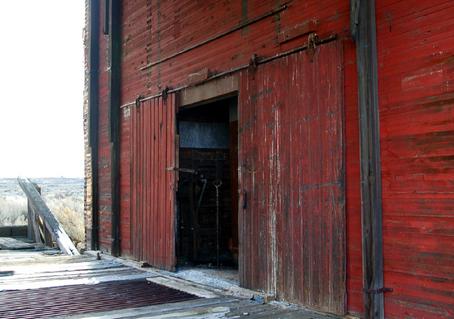 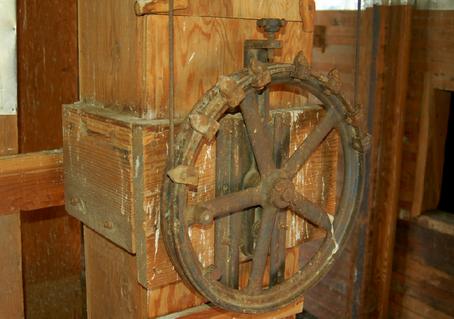 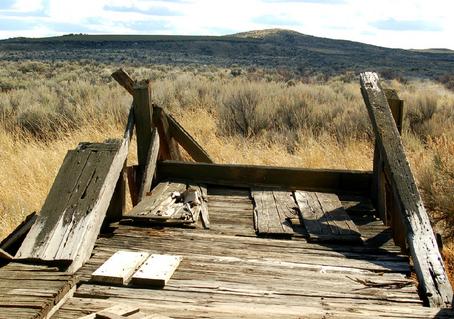 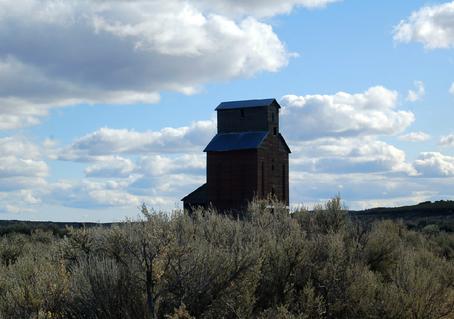 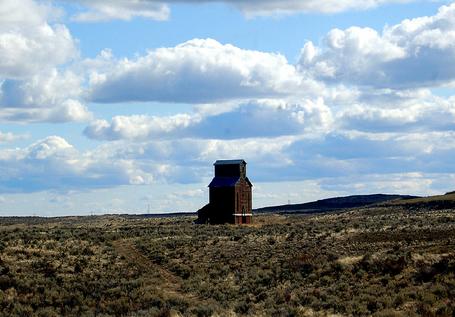 Touhey was a stop on the Great Northern Railroad branch line 5 located 5 miles south of Mansfield in Douglas County WA.

A post office was established at Touhey in 1912 but was discontinued in 1914. Touhey was also known as Tonkey due to a postal application misinterpretation.  Touhey was abandoned in 1951.  In  July of 2012 the grain elevator burned to the ground in a wildfire. 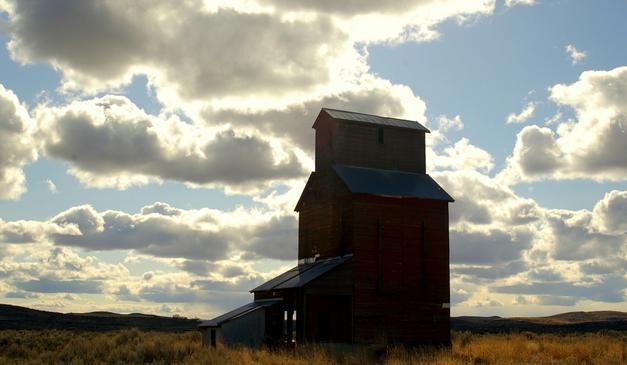