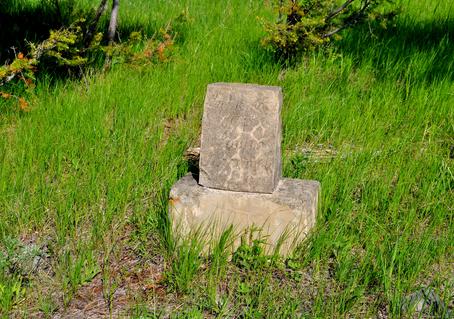 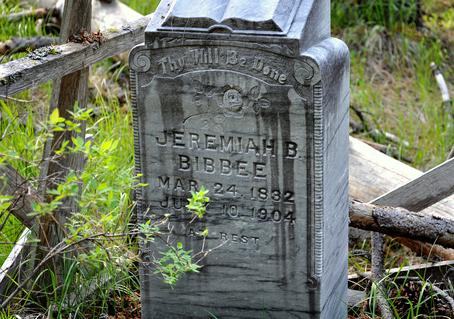 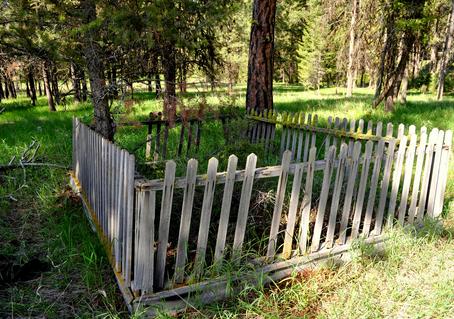 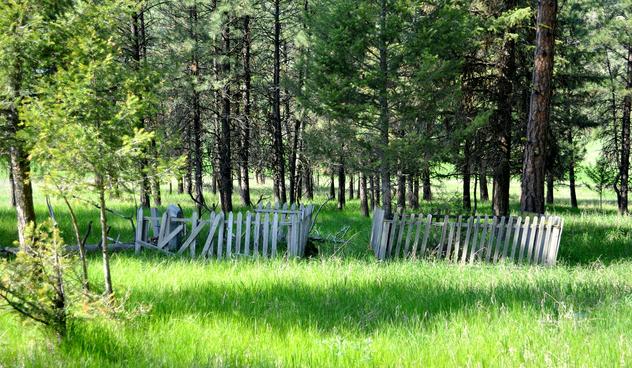 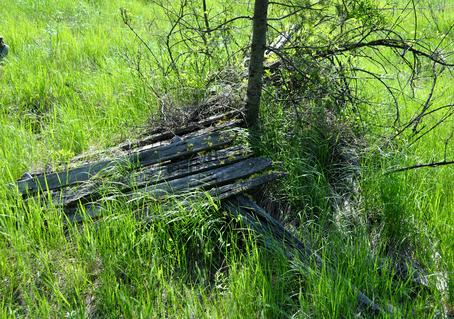 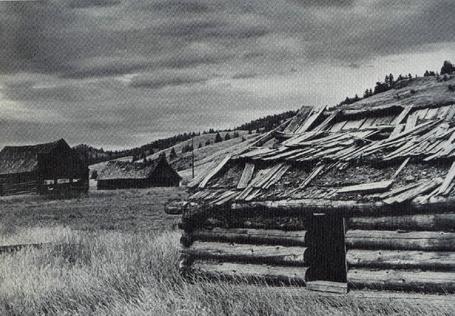 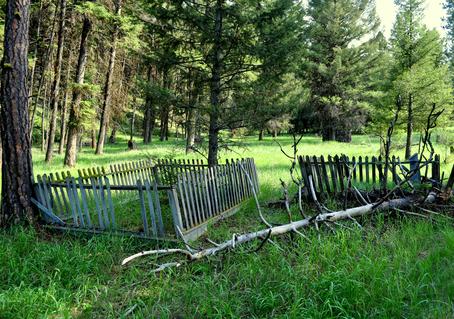 One of only four markers observed 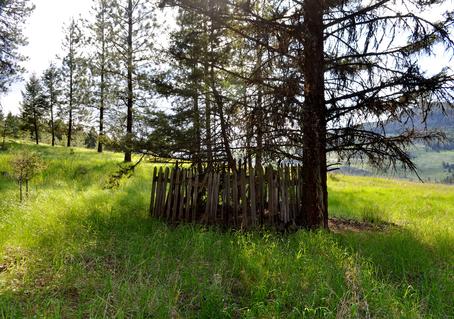 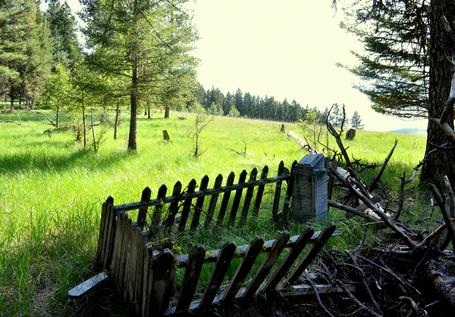 Thorp - Bolster Cemetery - located in Okanogan County WA.  Bolster was was platted in 1899, by J.S. McBride.  The town was named for the Spokane financier Herman Bolster.  The town of 30 families traded with neighboring Chesaw.  Bolster consisted of general stores, saloons, and a post office. A school operated for one year in 1910.

The Bolster Cemetery dates to the original settlement of Bolster however it was never platted as an official cemetery.  The cemetery was located on the land of a homesteader named Joshua "Jack Thorp"   In 1903 a small pox epidemic struck the area.  Residents were fearful of burying the deceased afflicted with small pox in the Chesaw Cemetery.  Thorp agreed to allow the burials on his land in the old Bolster cemetery.

There are very few records of the burials.  There are 21 known burials on record and it is estimated that 5-7 individuals were buried there as a result of the epidemic.

The cemetery is located on private property and permission must be obtained to visit.