Taylor is located within the City of Seattle Cedar River Watershed.  The area is restricted and patrolled.  Trespassing is a criminal offense prosecutable.  Details on guided tours of Taylor can be found by visiting the programs and tours section of the City of Seattle  website (Public Utilities) 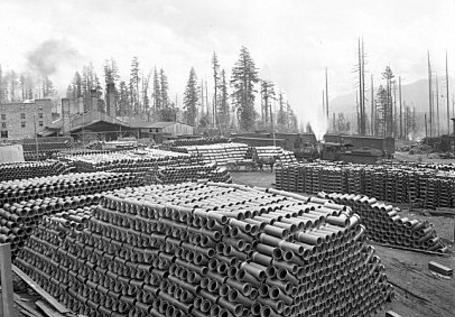 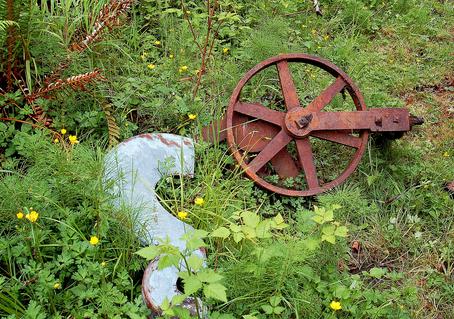 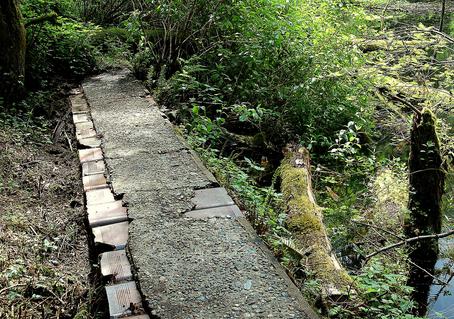 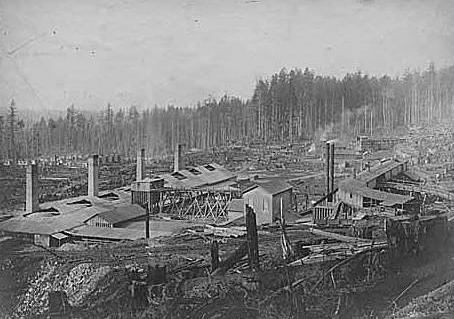 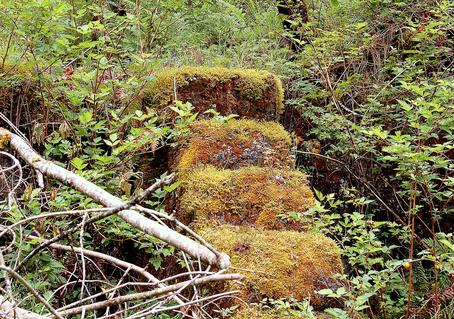 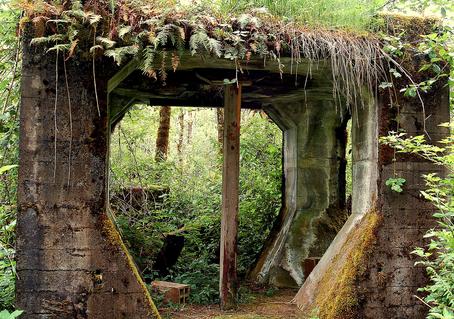 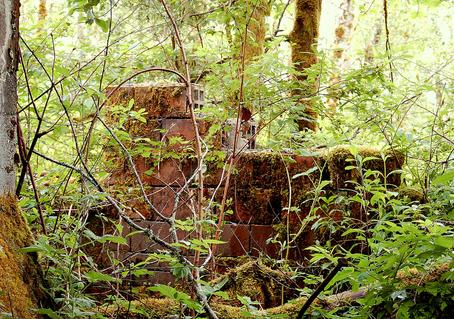 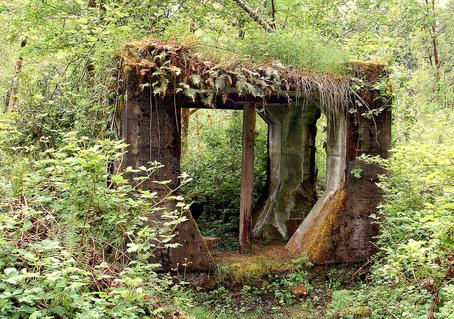 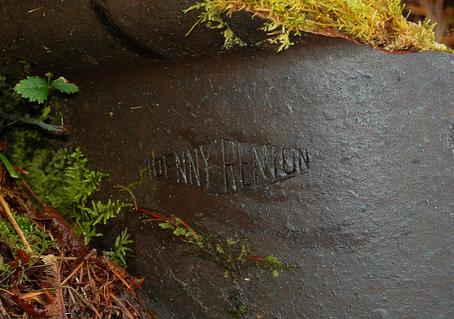 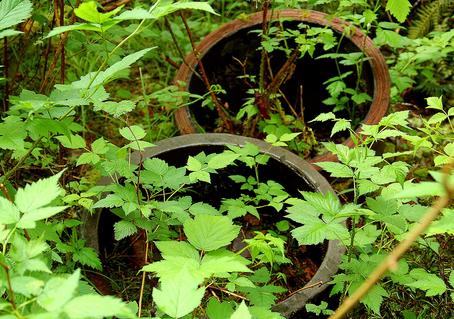 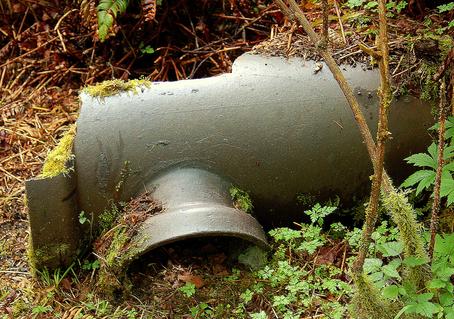 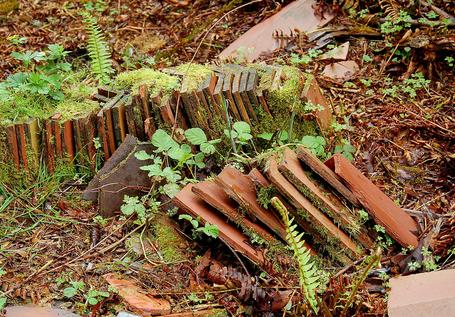 Taylor was located in south King County Washington in the foothills of the Cascade Mountains.  Taylor a company town, as a result of the formation of the Denny Clay Company and the start of the mining operations in the 1890's.

The company built the products factory and the company owned town.  In 1905 the Denny company merged to become the Denny Renton Clay and Coal Company.  In 1910 the company expanded and Taylor expanded with it to a population of nearly 1000.  The primary products produced at the factory were sewer pipe, conduit, tile, and pressed brick.

The community of Taylor consisted of a hotel, saloon, company store, factory, and numerous company homes.  The towns decline came about the time of the Great Depression.  By the 1940's the town and factory operations were a shell of what they once were.  In 1947 the City of Seattle successfully condemned the town and factory site in order to preserve the integrity of the cities water supply.

Much of the product produced at Taylor is still in use in one form or another in and around the Seattle area today.  The former site of Taylor is located in a restricted patrolled area of the Cedar River Watershed. 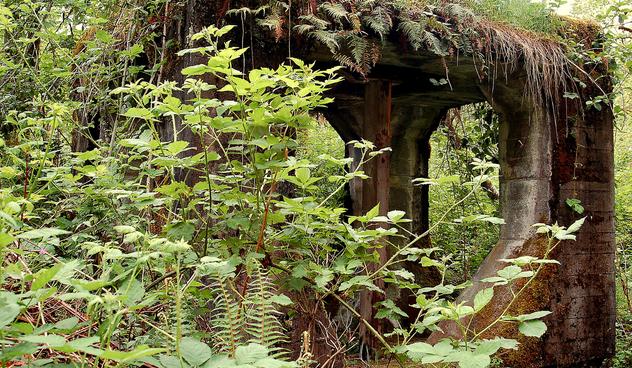