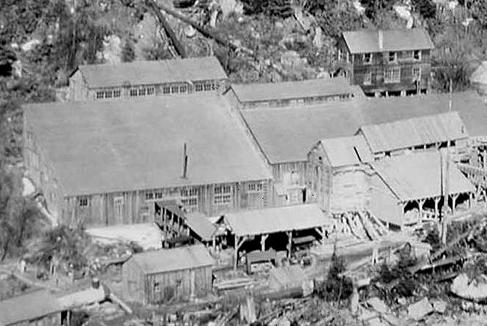 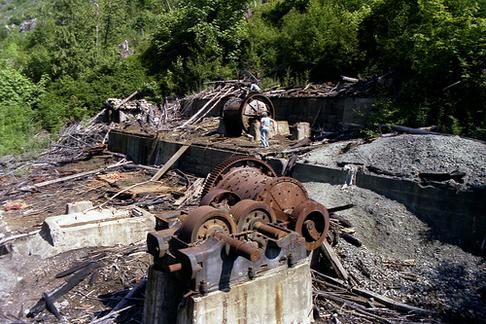 Sunset mine mill and buildings 1929

Air shaft from above chasm #2 Sunset mine 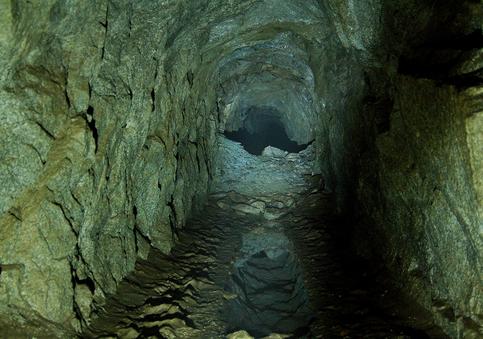 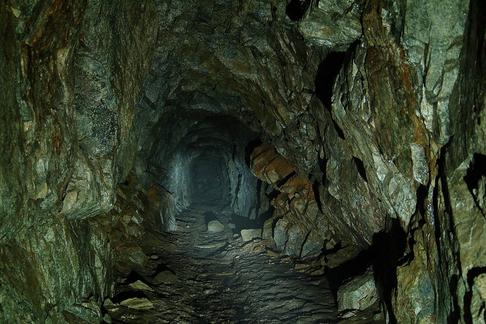 The Sunset mine located in the Index Mining District of Snohomish County WA was the largest in the district. The property was owned by the Sunset Mining Company and consisted of 36 claims. The claim was discovered in June of 1897 by Arthur  C. Egbert.  The Sunset Mining Company was incorporated the same year, and one million shares of stock were issued at one dollar per share.  The development work on this property consisted of bunkhouse, black smith, dining hall, assay office, concentration mill, tram, tunnels, and open cuts.  A flume was constructed from the main mining camp that ran about one and one-half miles were water from Trout Creek was taken to run the power house for the mine.

The Sunset produced from 1902 through 1946.  During the properties production life it produced 12,912,000 pounds of copper, 156,000 pounds of silver and 1500 ounces of gold.  The underground development work consisted of five production levels.  Today levels 3,4,5 are flooded and underwater. 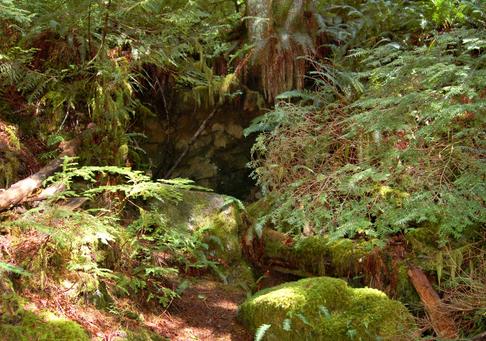 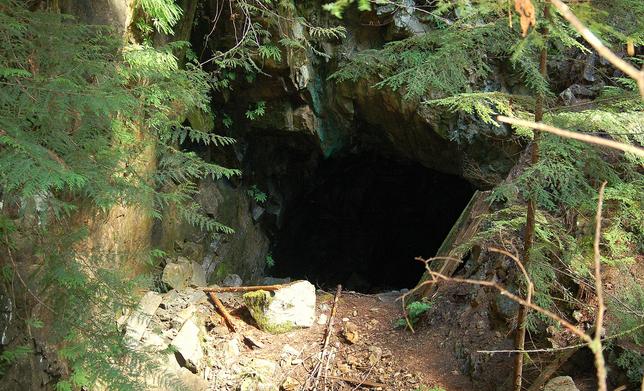 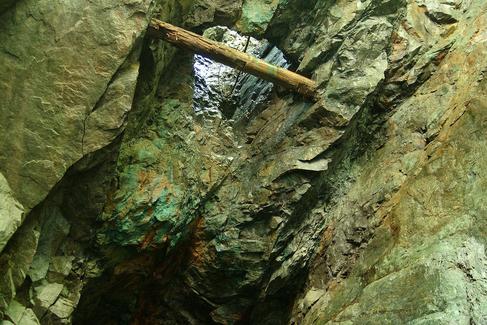 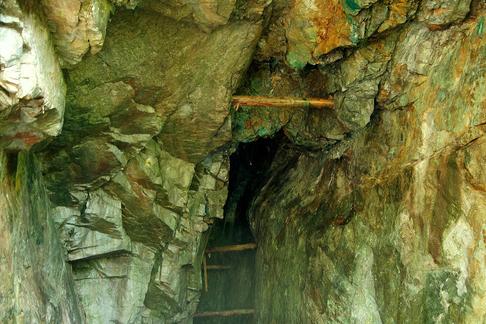 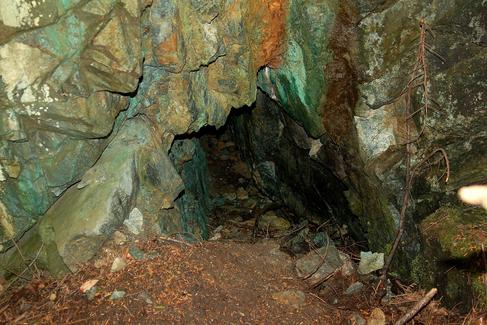 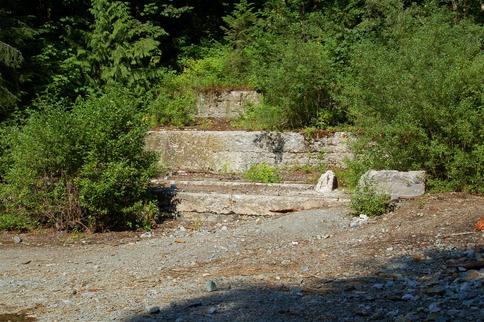 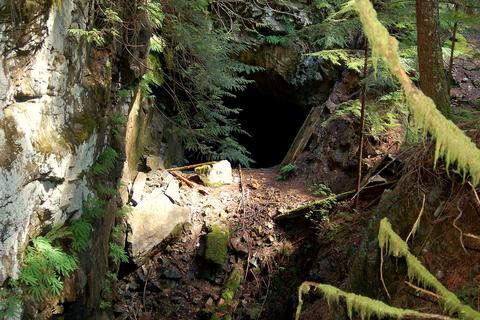 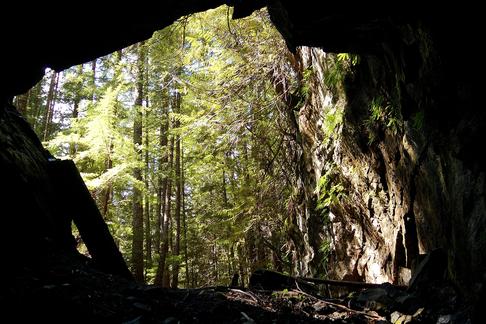 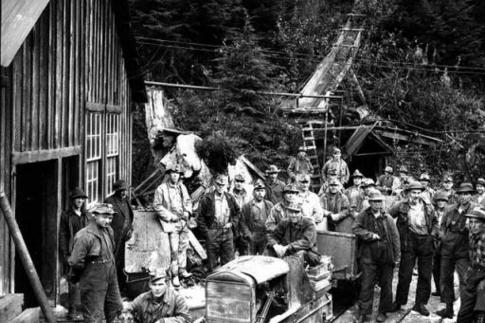 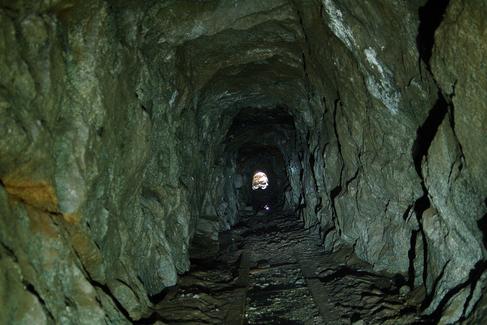 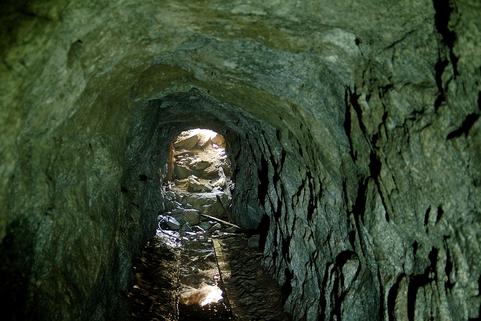