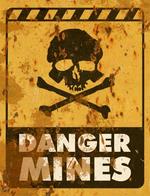 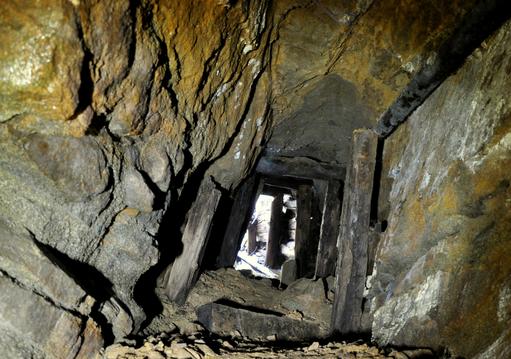 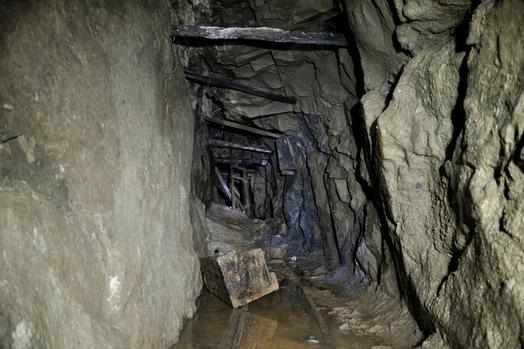 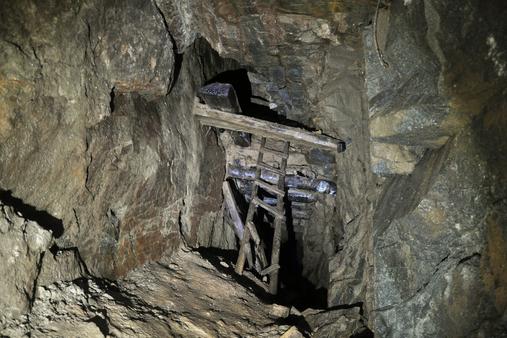 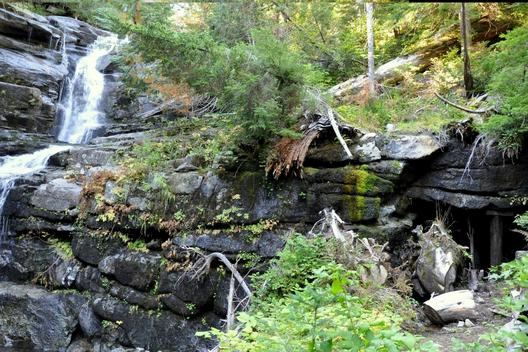 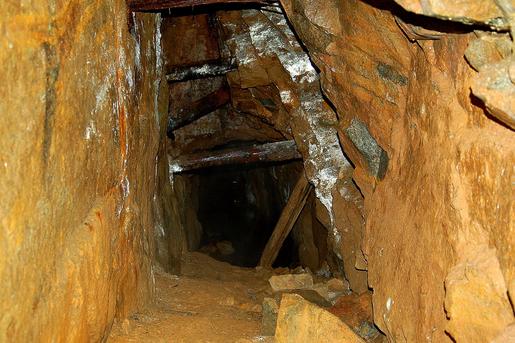 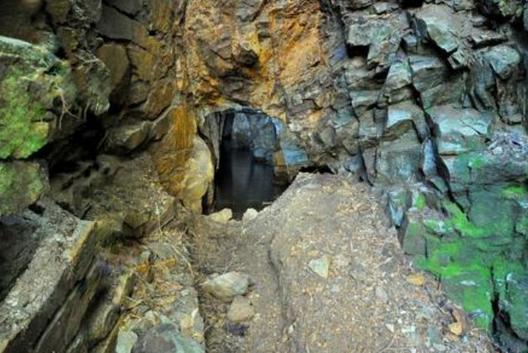 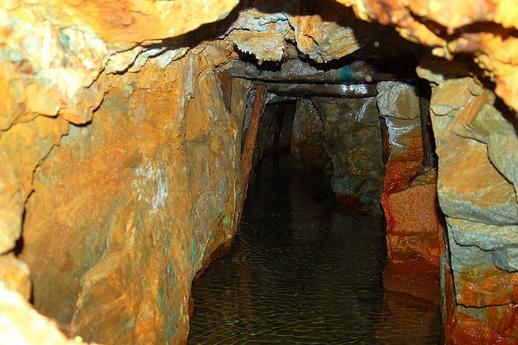 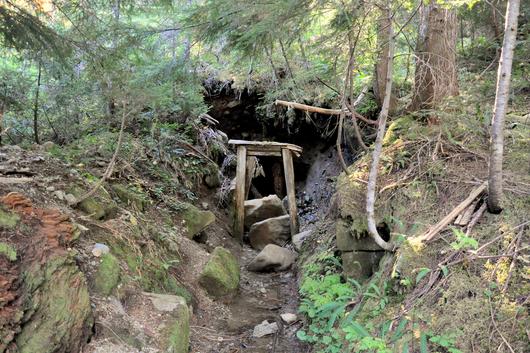 The St. Louis and Jackson mine is located in the Silverton Mining District of Snohomish County WA.  The claims were owned by The Deer Creek Gold and Copper Mining Co. in 1897 and the Conservative Mining Company from 1907-1909.

The mine primarily produced copper and gold.  The work on the lower tunnel was done by pneumatic drills run by an air compressor, which was supplied by power from a pelton wheel on a 175 foot waterfall.

St. Louis and Jackson Mine 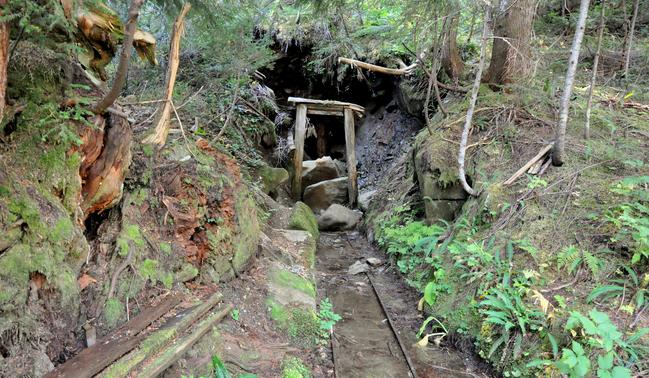