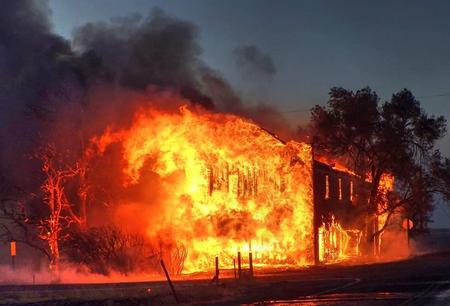 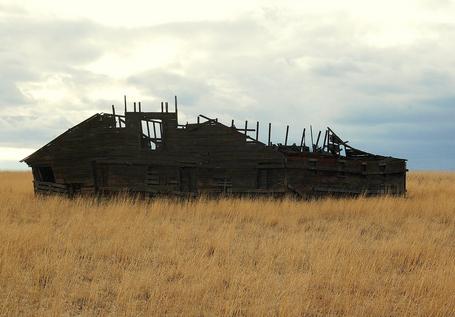 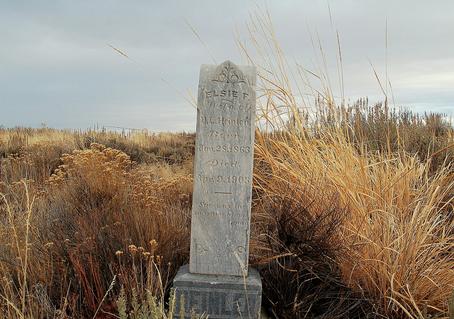 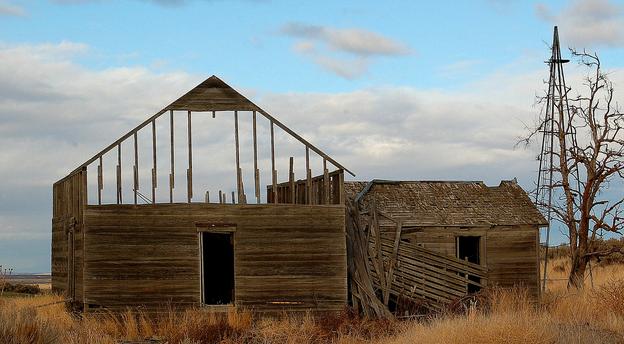 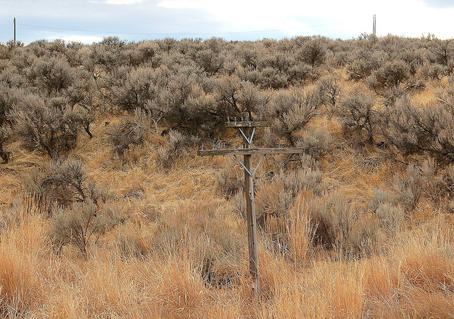 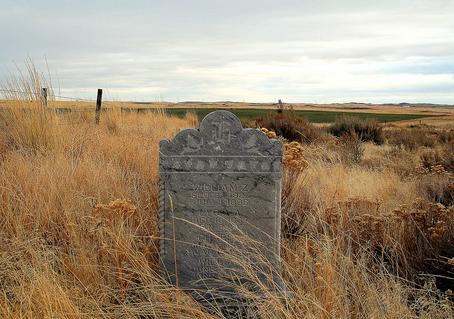 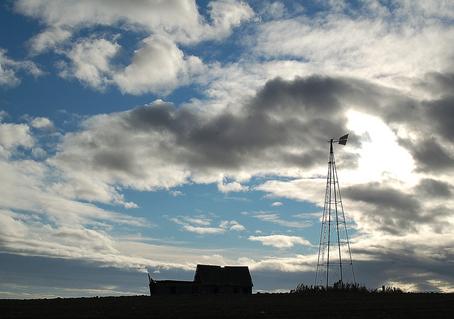 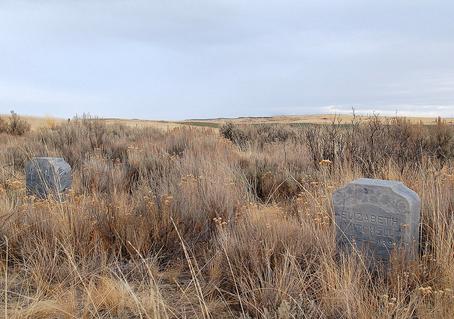 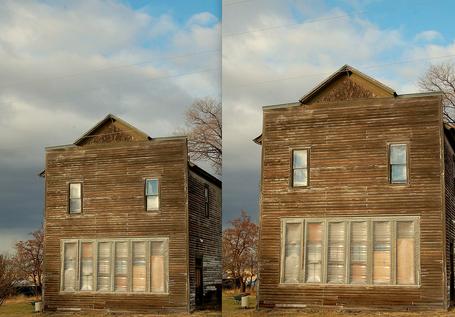 St. Andrews was a community located in Douglas County WA settled in the late 1890's.  It was around 1890 when Captain James Saint Andrew and his wife Lucy settled in the area and started a post office to serve the area out of their farm house. Andrews who was a Civil War veteran became Douglas Counties 2nd prosecuting attorney.

With the coming of the Great Northern Railroad in 1909 the St. Andrews area flourished.  The community had established a hotel, general store, livery stable, black smith shop, and meat market.

The St. Andrews area survived for a number of years, but like many communities in the area the loss of income due to major roads bypassing the town ultimately lead to its demise.