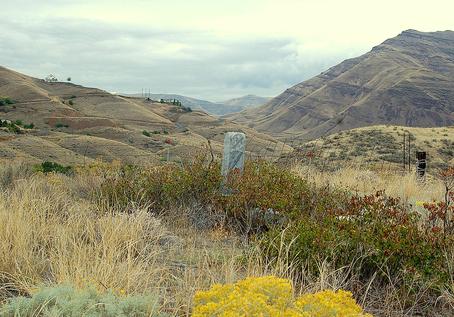 Silcott was community located in 8 miles from the current city of Clarkston in Asotin County WA.  The Silcott area was first settled in the late 1880's and has been overlooked by history.   In 1910 Silcott was made up of two general stores, warehouses, school, and homes and orchards which were later destroyed with the coming of the  Lower Granite Reservoir.

The development of automobiles and better roads allowed residents to travel more easily to nearby Clarkston and eventually bankrupted the Silcott economy.  By about 1930 Silcott ceased to exist as a community.

Today very little exists as proof of Silcotts existence outside of the abandoned cemetery. 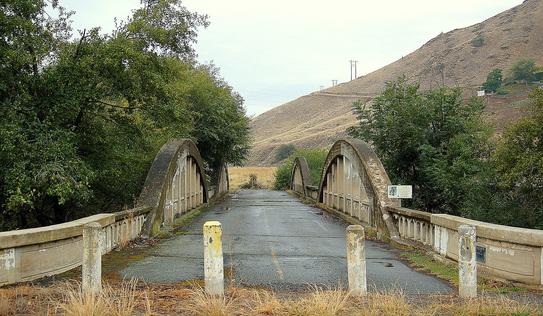 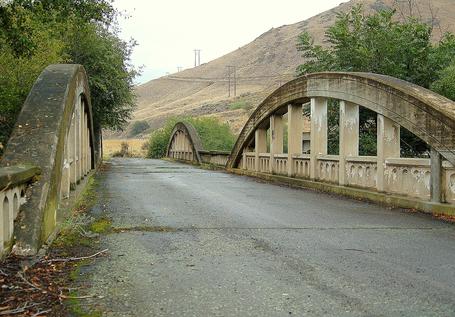 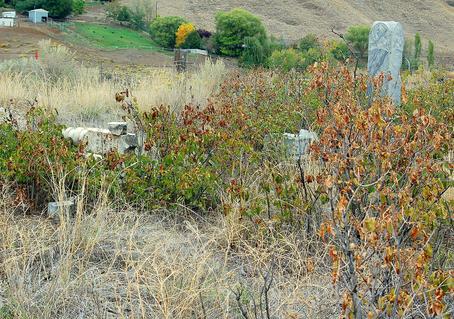 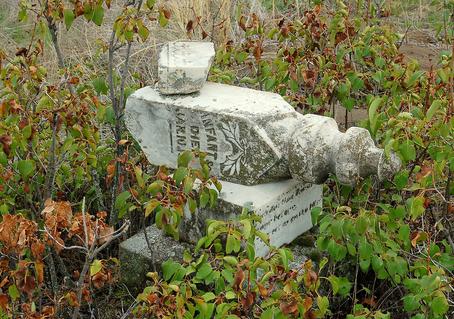 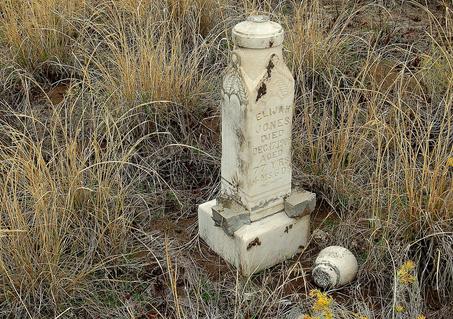 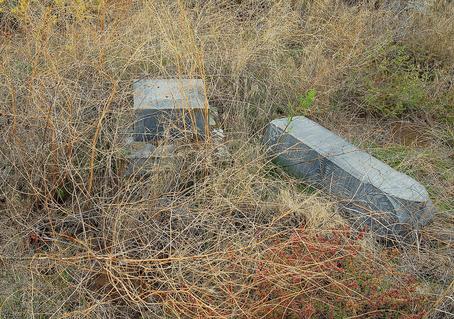 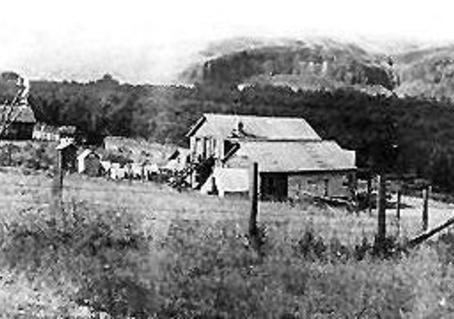 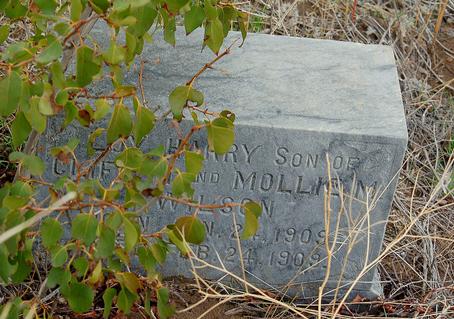