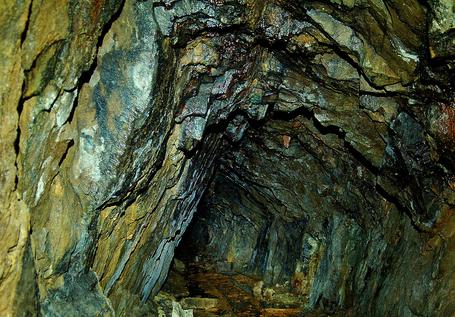 The Seattle Cascade mine is located in the Miller River Mining District of north east King County WA, four miles from the former town site of Berlin.  The mine was operated by the Seattle-Cascade Mining Co. in 1908, including six additional claims in the vicinity.  The claims carried a 4 to 5 inch vein showing galena, calcopyrite ore with values in silver, lead, copper, and gold.

Although there were many other mines in the Miller River District, the Seattle Cascade was the first regular shipper of ore.

The workings of the Seattle Cascade consist of a upper and lower tunnel with 1500 feet of underground workings.  The claim was also known as the Triple S, Copper Plate, and Silver Dollar during its production history. 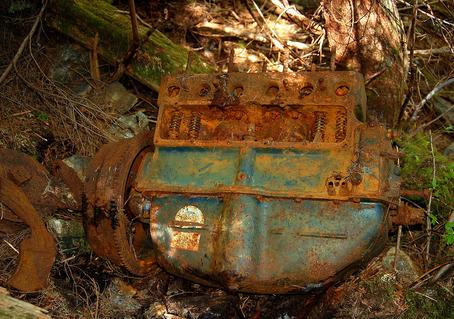 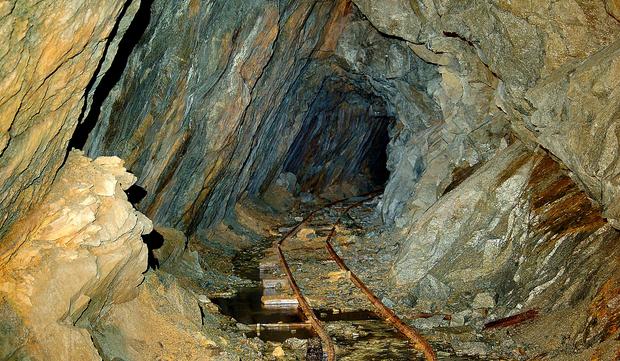 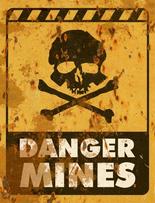 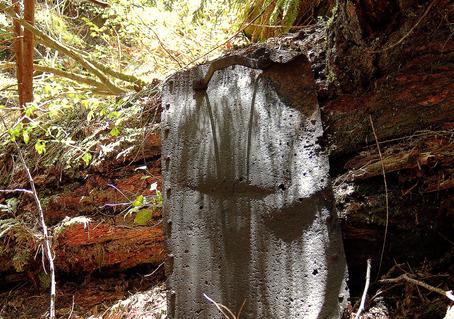 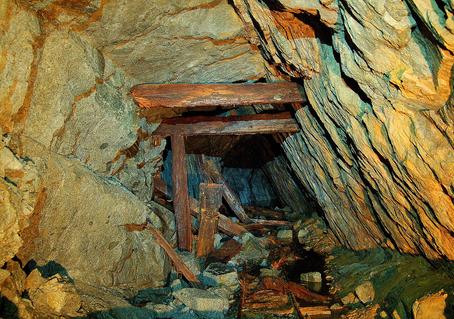 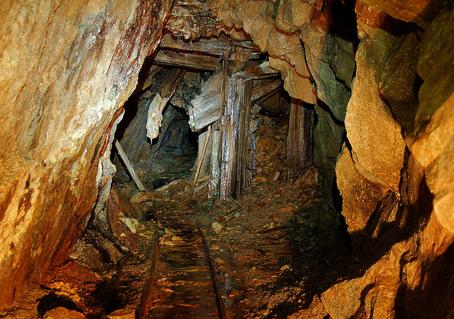 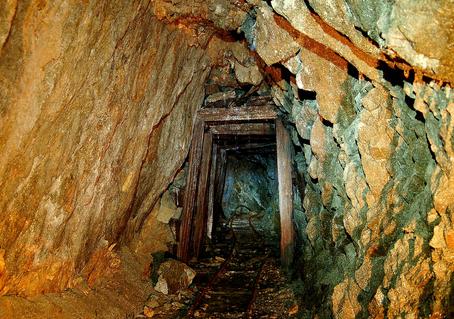 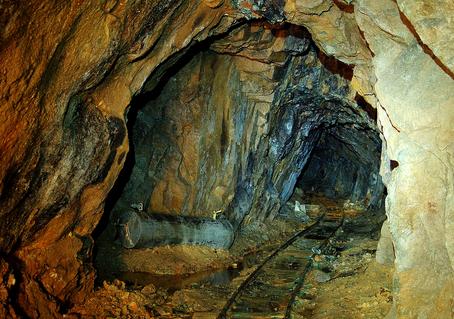 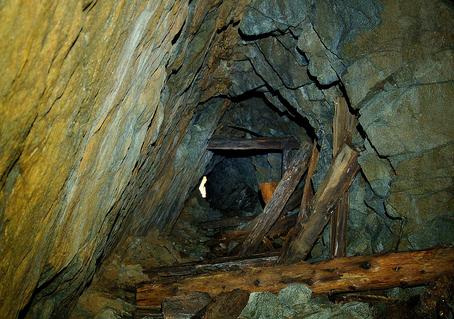 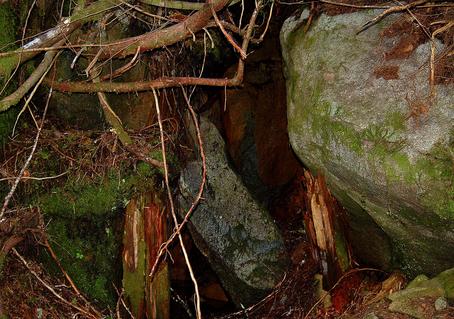 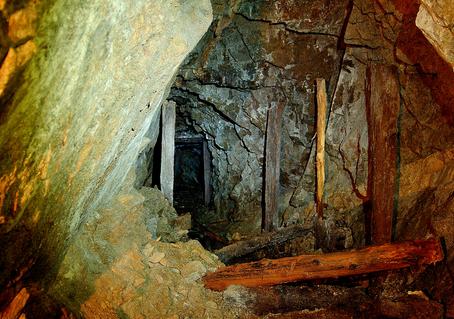