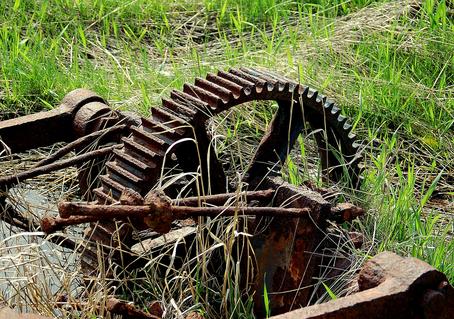 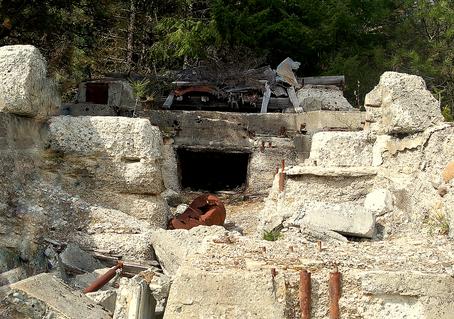 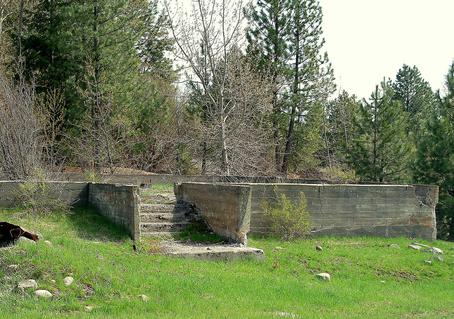 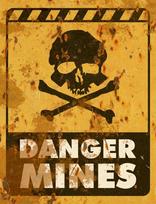 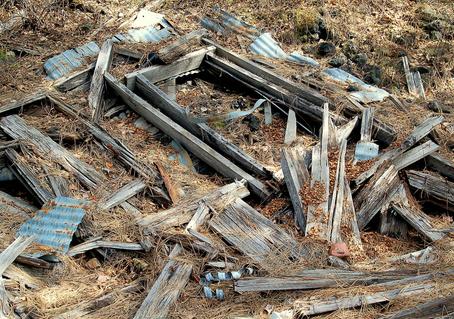 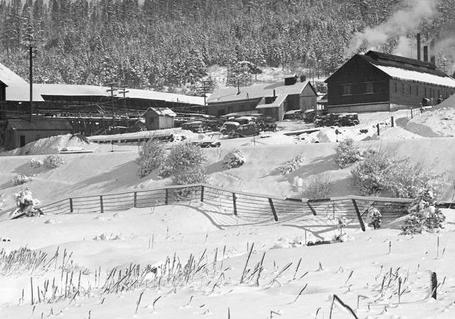 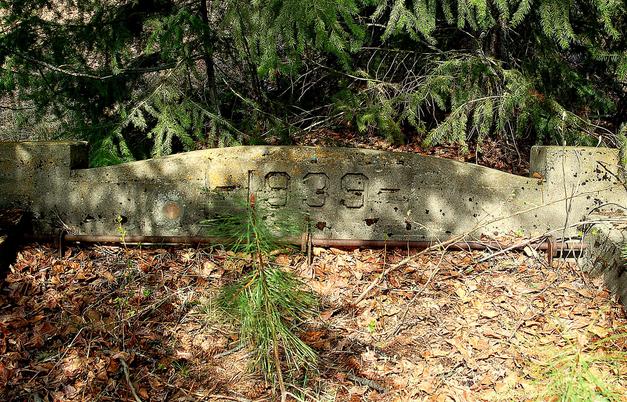 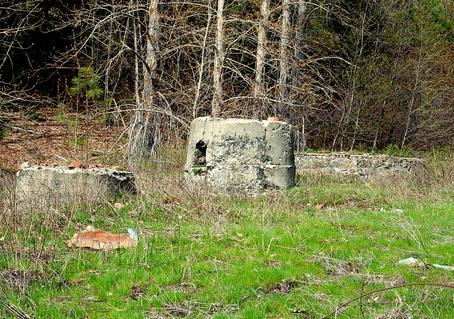 No. 3 mine  photographed from Ronald Bakery 1938

Coal mine #3 was the site where many of the first African-American miners worked after arriving in the area in 1888.

​The Northern Pacific Railroad had replaced most of their steam-powered engines with diesel-powered locomotives in the early 1950’s.   This eventually led to the decline of coal mining in the region.  The Ronald and Rosyln mines were closed in the 1960's and the Northwestern Improvement Company sold its holdings. 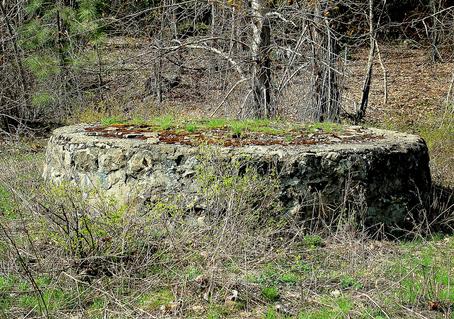 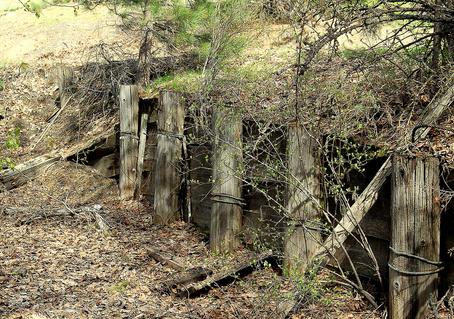 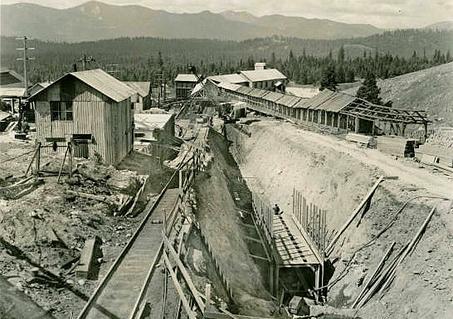 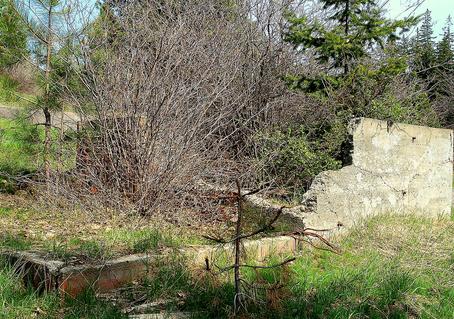 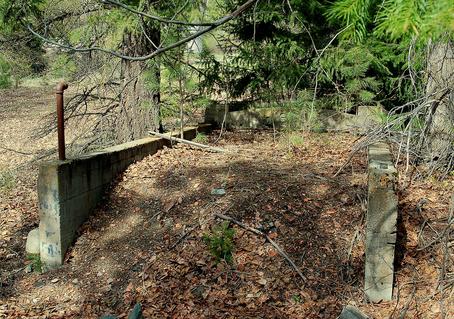 Ronald No. 3 Coal Mine 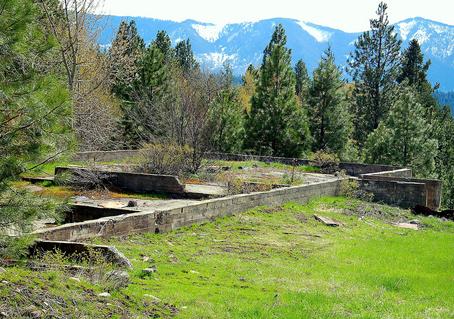