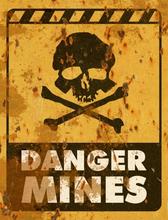 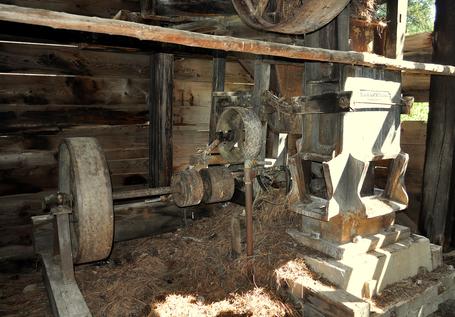 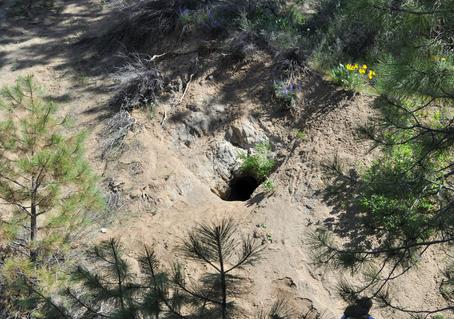 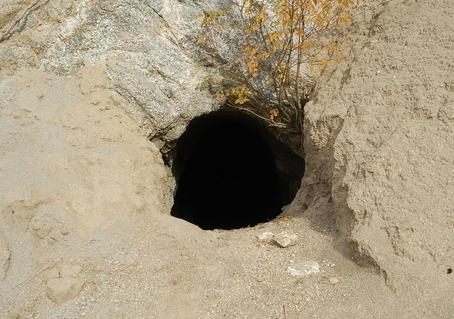 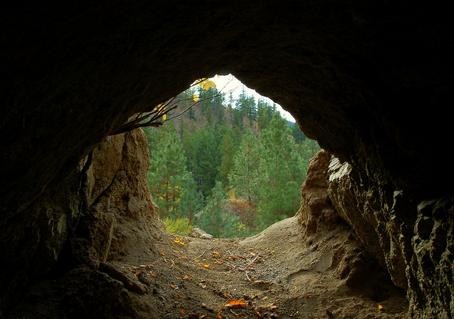 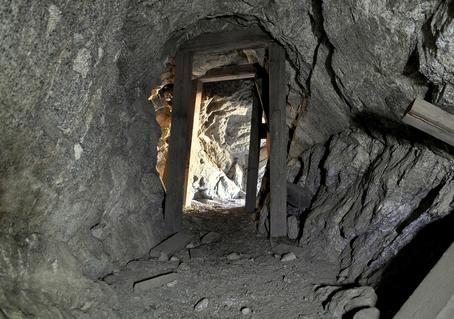 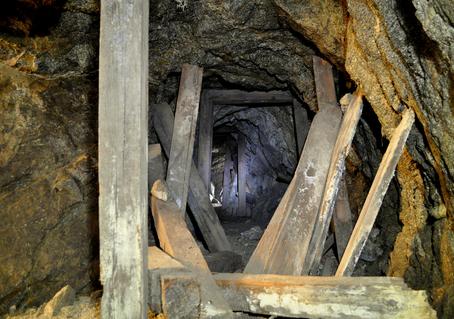 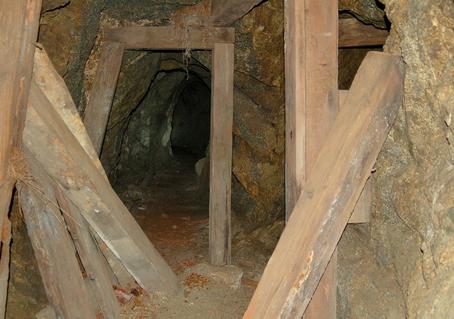 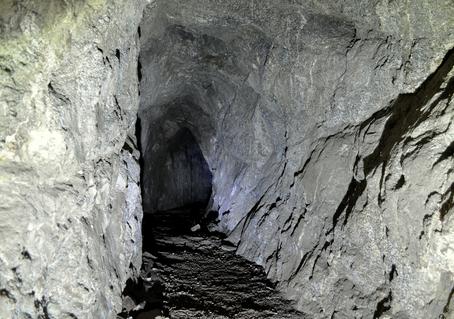 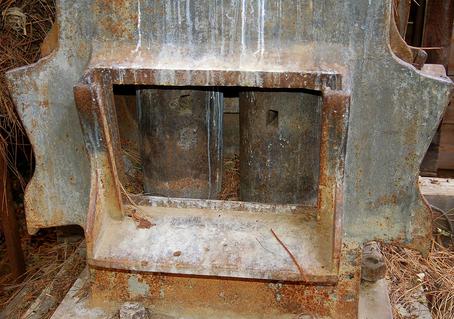 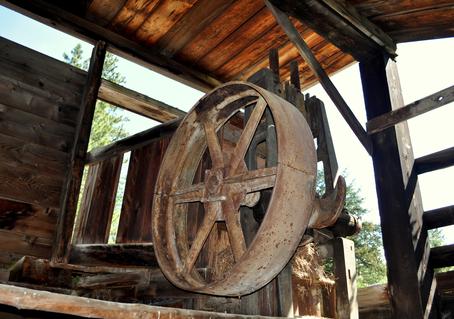 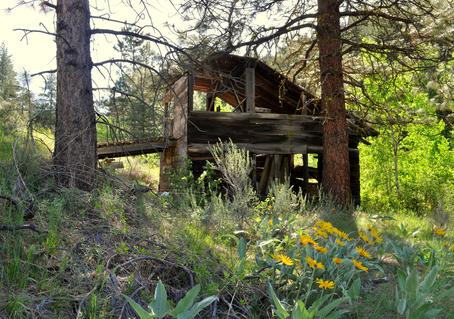 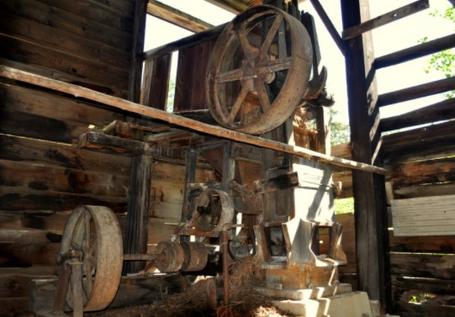 Rex mine (also known as the Rogers) and stamp mill located in Chelan County the Entiat Mining District.  The mine was owned by the Wenatchee Gold Mining Company from 1906-1922.  The land was then leased to Bert Rogers according to records from 1943.  A two-stamp mill was added to the property at some point during its peak production.

The two stamp mill was manufactured by the Hammond Manufacturing Company, which was started by Issac B. Hammond.  He began manufacturing stamping and other mining equipment in Deadwood, SD.  In 1891 he relocated to Portalnd Oregon and formed the Hammond Company.  He remained President of the company until 1911.

Rex and Rogers Mine 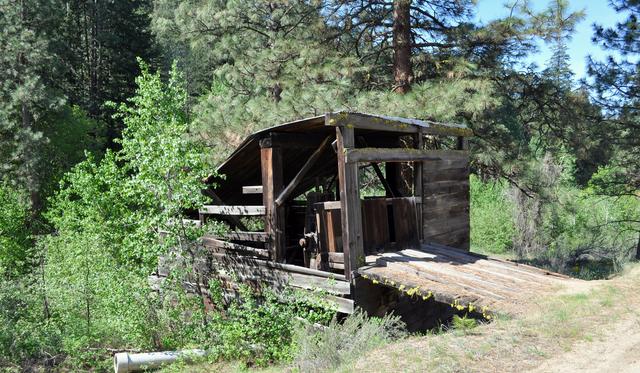