Pile of crushed quartz Nevada mine

Collapsed mill near Nevada mine.

Ore bunker from above

100 foot level of the Nevada mine 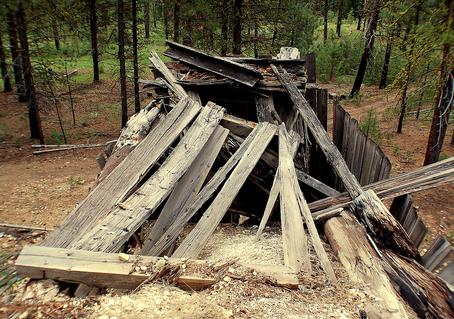 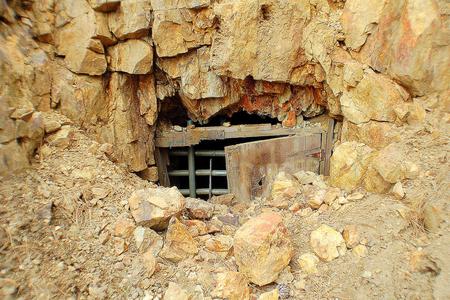 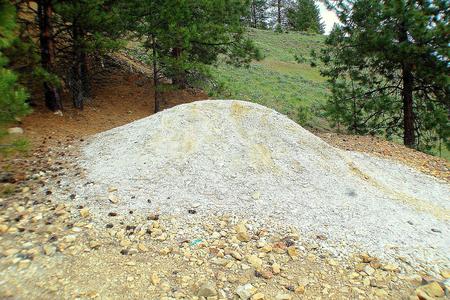 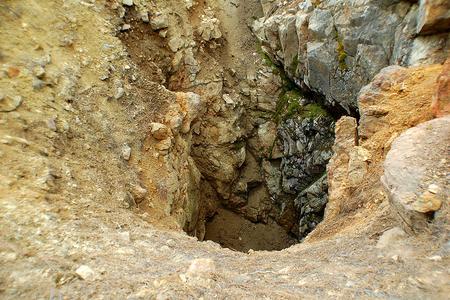 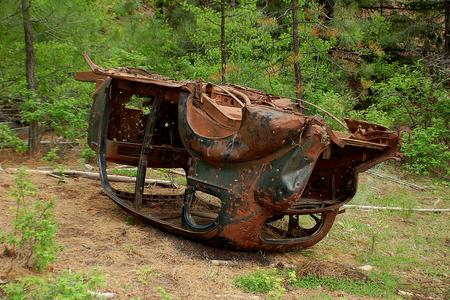 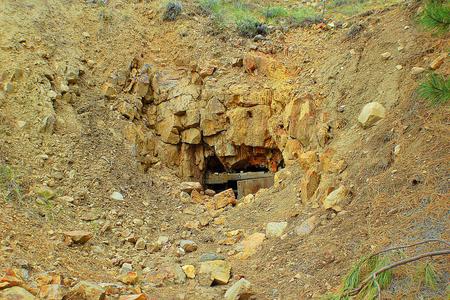 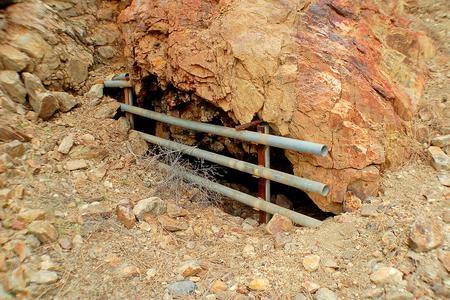 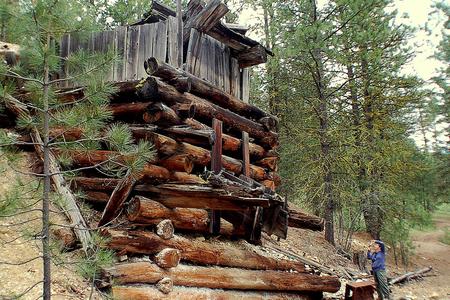 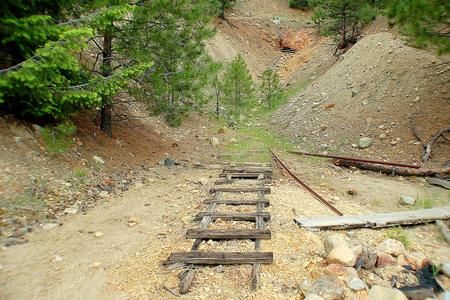 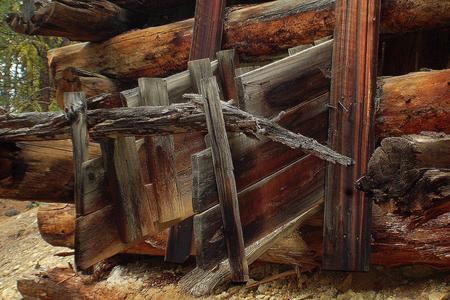 The Peacock Mine is located in the Ruby Mining District of Okanogan County WA.

The Peacock mine is a consolidated group of 33 independent mines operated by the Peacock Mining and Milling Company in 1915.  The claims were made up of the Idahoe, Nevada, War Eagle, and Kansas.

The mines were operated independently until the silver market crash of 1893.  The earliest of the group of claims is the Nevada which was discovered in 1886.  The mines operated up until the 1950's. 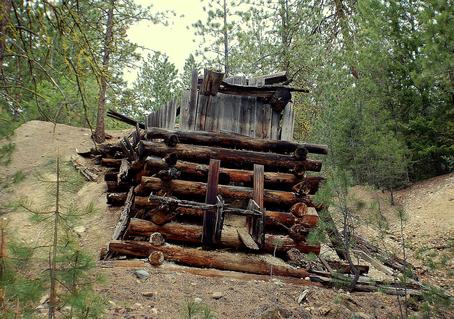 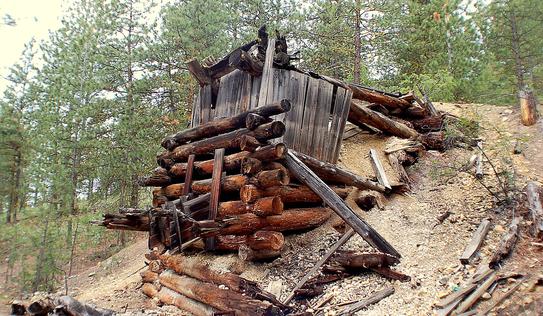