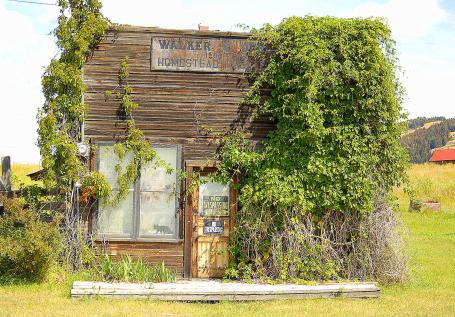 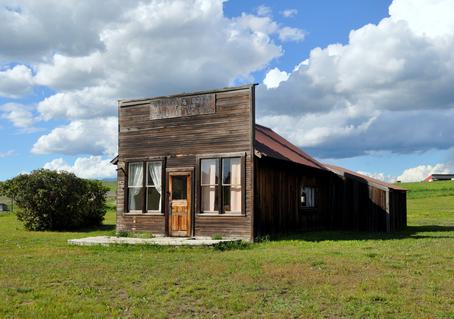 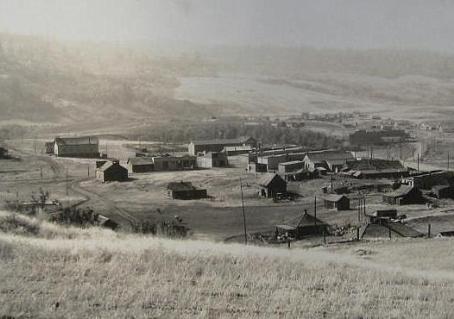 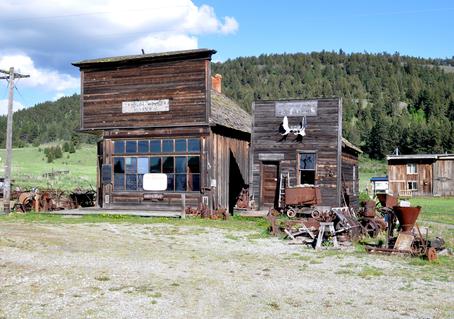 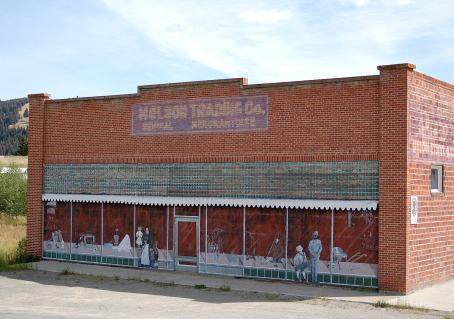 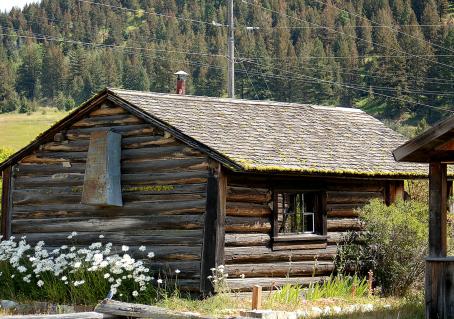 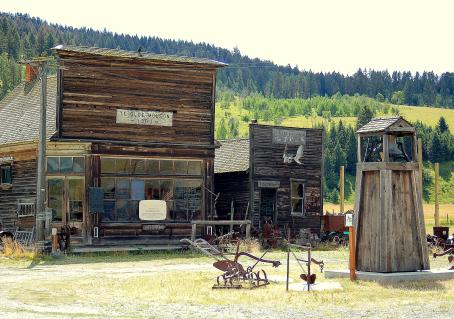 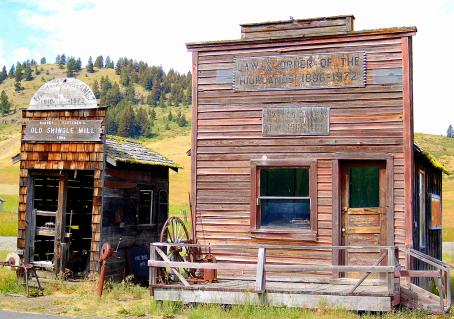 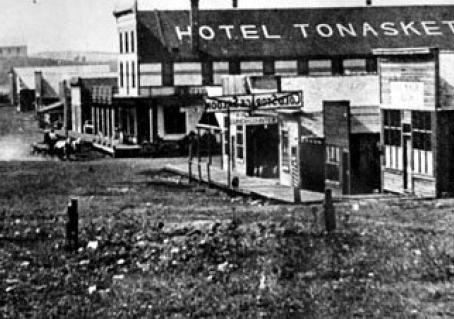 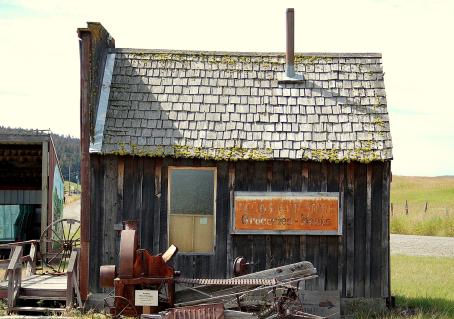 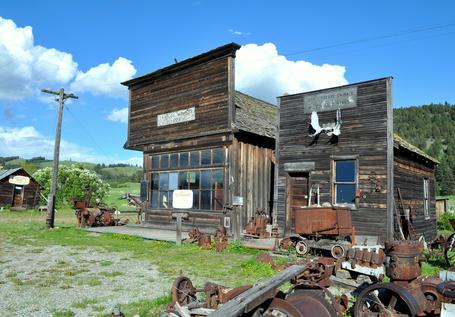 Molson located in Okanogan County WA was founded as a mining boom town in 1900 by George B. Meacham and John W. Molson.  The town grew almost overnight to  a population of 300.  The town was made up of three general stores, saloons, black smith shop, assay office, and the Hotel Tonasket.  The mining boom lasted one year until 1901.  The end of the mining boom brought Molsons population to double digit figures.

In 1903 after the end of the boom came homesteading.  Then in 1905 with news and rumors  of the railroad coming to Molson, J.H. McDonald a business owner filed a 160 acre claim which included the entire old Molson town site. 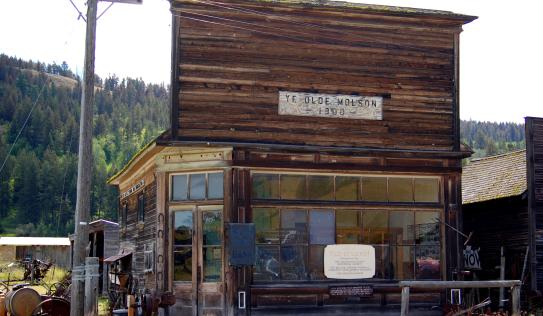