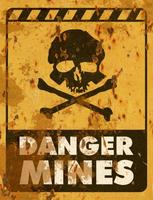 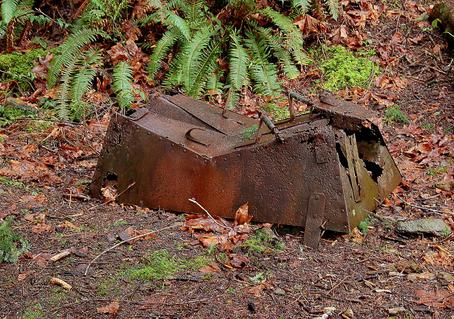 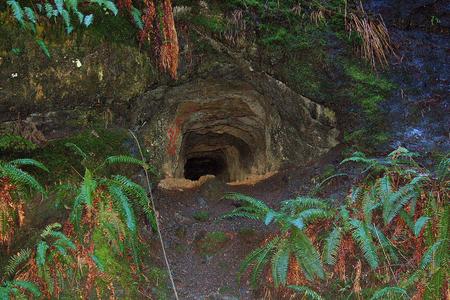 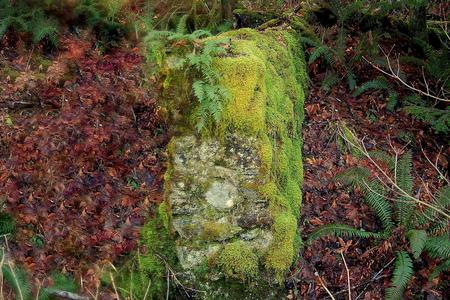 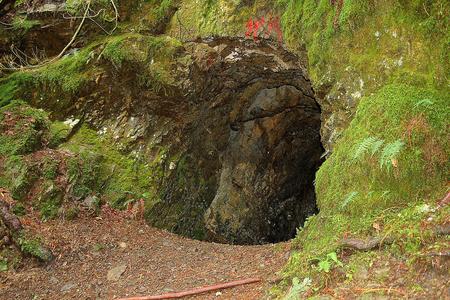 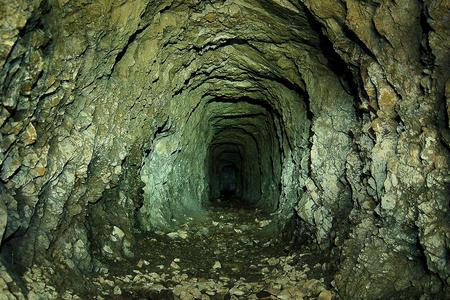 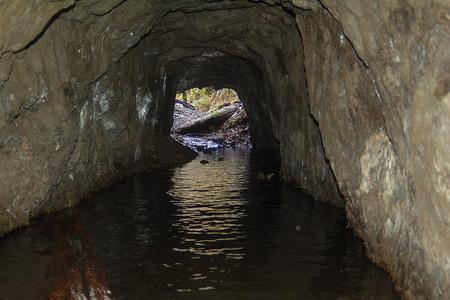 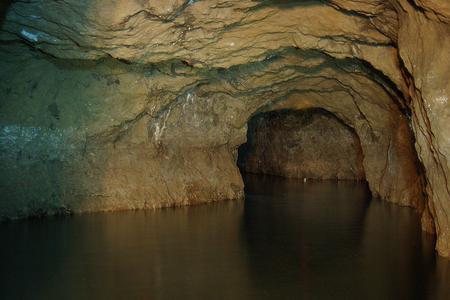 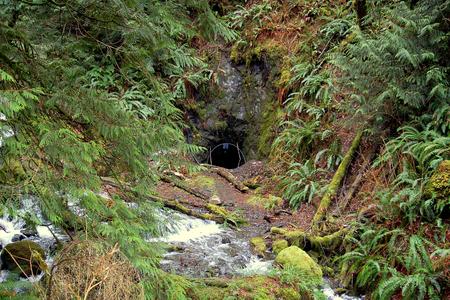 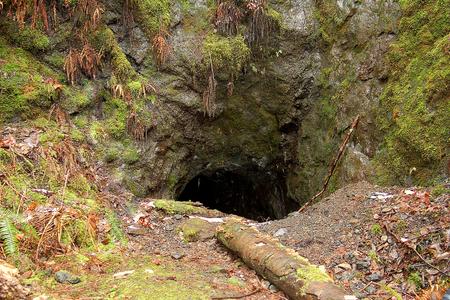 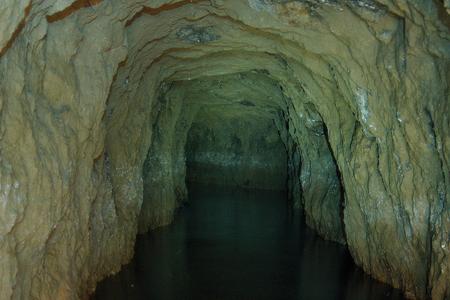 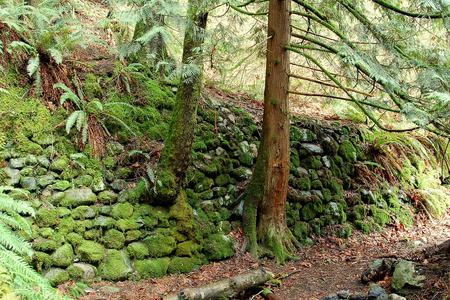 The Nooksack mines are located on Sumas Mt. in the Mt. Baker Mining District of Whatcom County WA at an elevation of 1600 feet.  The mines were the backdrop for one of the most elaborate mining scams in history.

The mines were staked in 1900, originally 8 claims.  The mining camp was large and state of the art.  A stamp mill, hotel, dance hall, bunk houses, mining offices were all constructed prior to development of the mines.  Much of what on at the site was done under a veil of mystery.  The mining company attracted 370 prominent individuals of the day as investors.  A vault set up at the site, which still exists today was stocked with gold for investors to view. A dance hall complete with female companionship was also part of the investors visit.  It was said the mining camp ran more like a resort than gold mine.  Suspicion and curiosity of the sites operations lead to a local miner slipping into the camp by night and obtaining ore samples.  Once these samples were assayed to determine the gold content, the ore was found to be worthless.

Once word of this revelation became public, the operators of the mine shut the mine down and quietly fled. The mine assets were auctioned in 1906 to pay the debts accumulated.  However not one of the 370 investors ever recouped a dime of the money they had invested.  It was confirmed that the site had been "salted" or gold placed in the mines with the sole intent of deceiving. 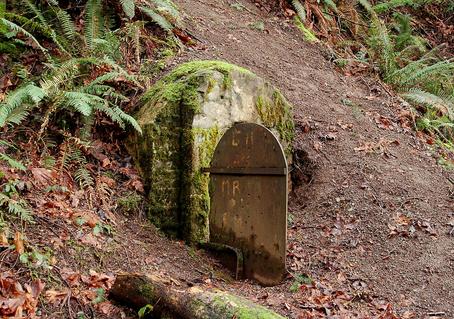 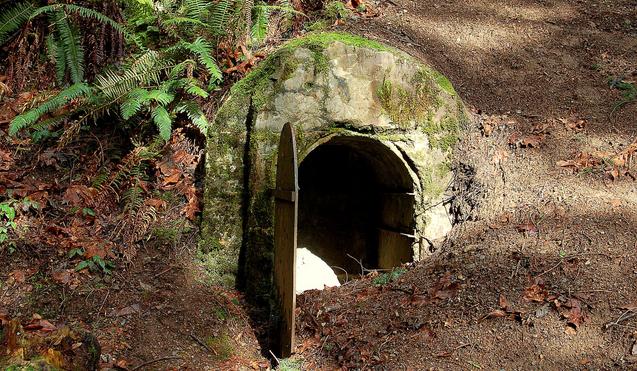