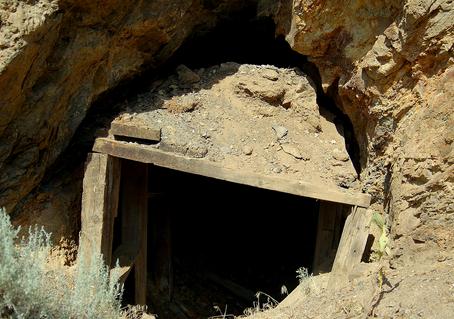 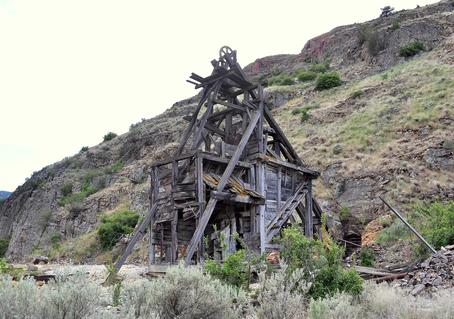 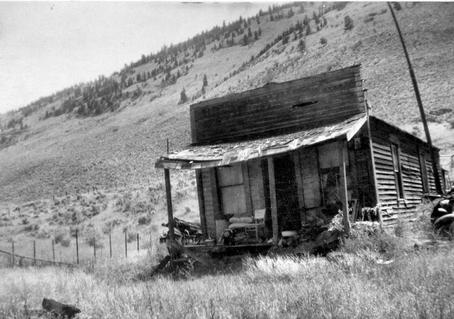 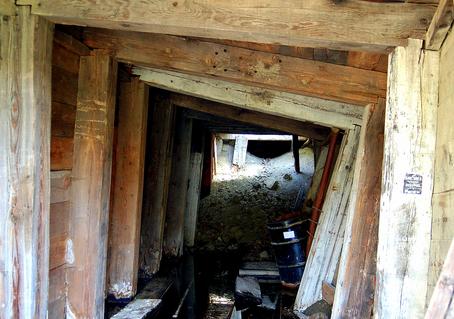 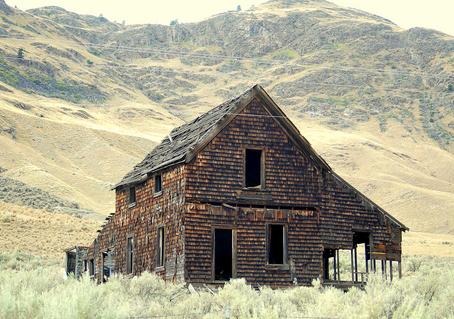 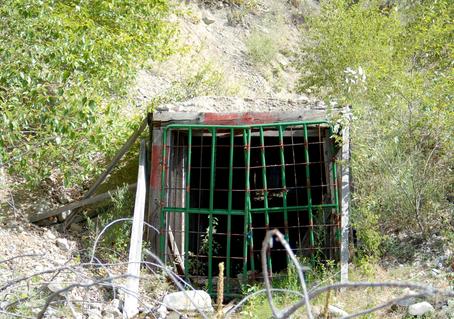 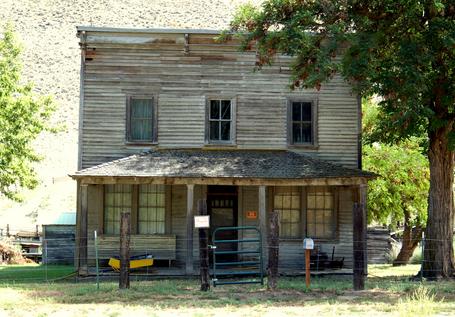 Nighthawk located in Okanogan County, WA is one of the the oldest mining districts when Washington was still a territory with claims dating to 1860's.  By 1903 Nighthawk was a well established boom town with hotel, railroad depot, and saloon.

The town was officially platted in 1903 by the Nighthawk Reality Co. and named for the Nighthawk Mine.  By 1865 it was said 3,000 miners were living in a tent boom town.  The big producing mines in the Nighthawk District were the Nighthawk, Kaaba, Ruby Silver, Chopaka, Four Metals to name a few.  The most famous of these was the Ruby Silver Mine.  At one time there were six concentration mills operating in the Nighthawk area.  As with other boom towns in Washington over time the mines began to shutdown due to operating costs and drops in metal values.  The last mine to close in Nighthawk was the Kaaba Texas mine which operated from 1915 to 1951.

The Kaaba Texas remained one of Nighthawks best preserved mines until its remediation removal in 1999.

Many of the original structures that still stand in Nighthawk today date to 1903. 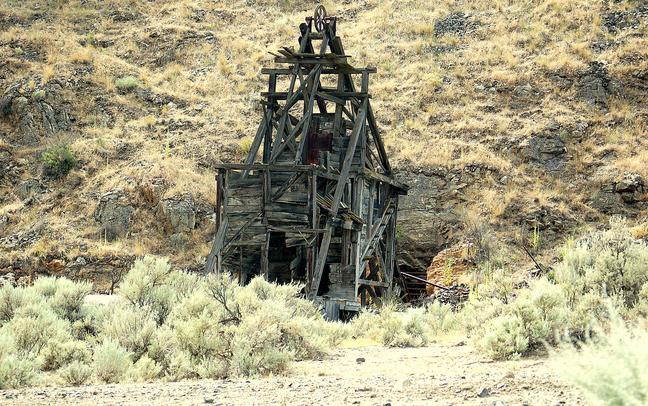 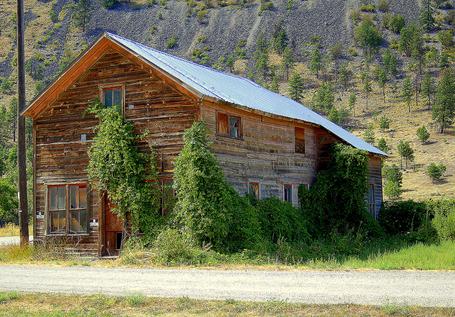 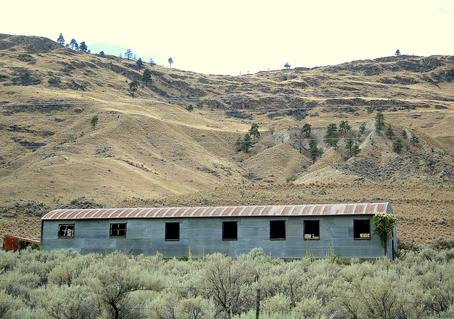 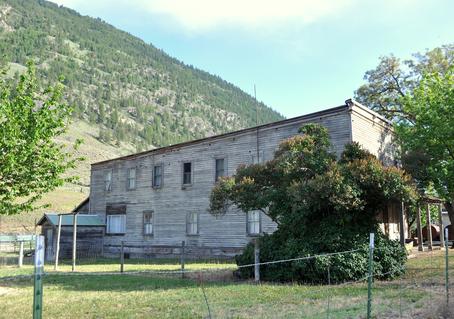