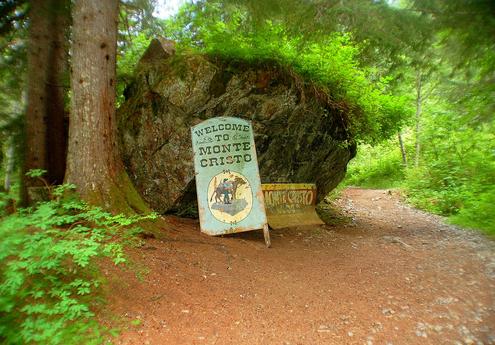 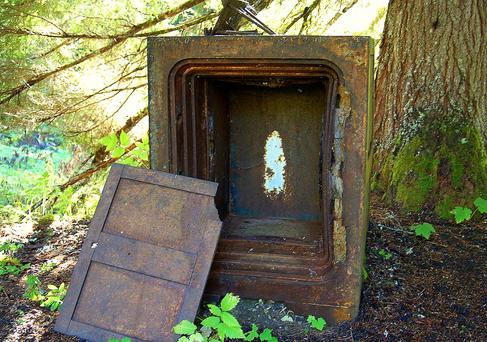 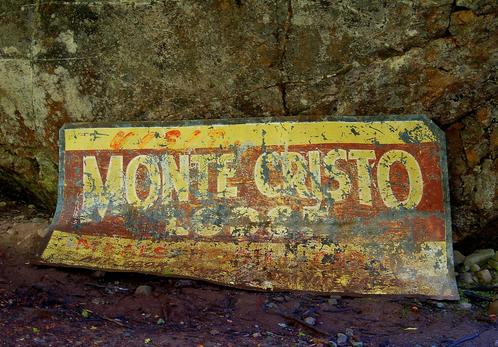 In 1889 Joseph L. Pearsall discovered gold and silver bearing ores in the South Fork of the Sauk River.  This discovery was shared with Frank Peabody which launched the search for ore bodies and the building of wagon roads into the now Monte Cristo area.  In 1893 the Monte Cristo Mining Company filed a plat in Cleveland Ohio for the town of Monte Cristo.  Recognizing the need for a means to move ore, the newly formed Wilman's group hired a skilled engineer by the name of John Q Barlow to survey a railroad route.  The railroad finally reached Monte Cristo in 1893.

Soon Monte Cristo was the center of a mining boom which attracted thousands of miners and businessmen.

The most notable of these being John D. Rockefeller.  The boom lasted from 1895 to 1912.  By 1920 all major mining had come to a close, and the town was all but abandoned. 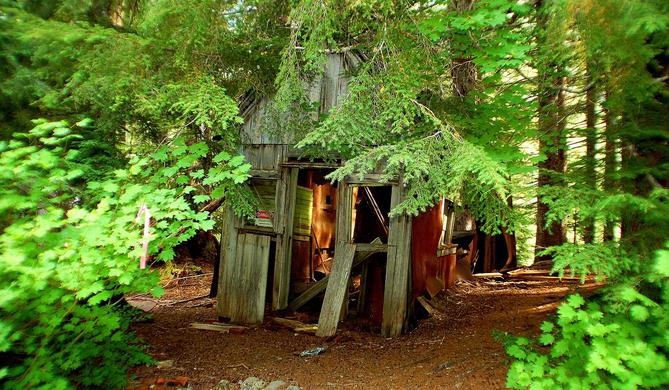 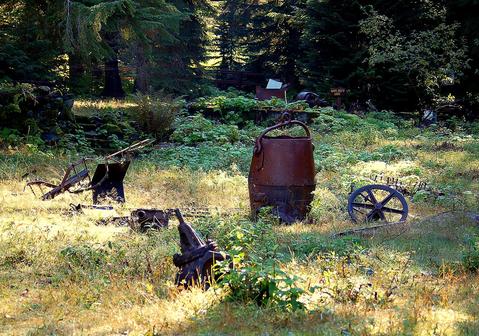 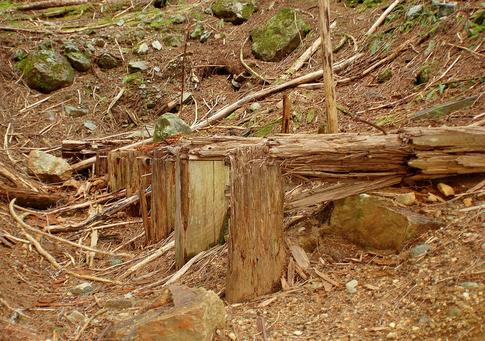 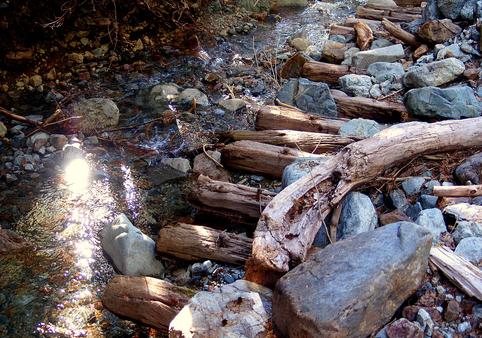 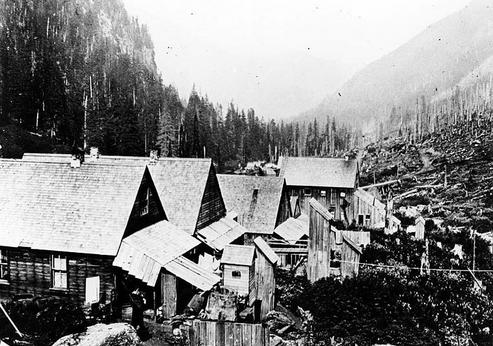 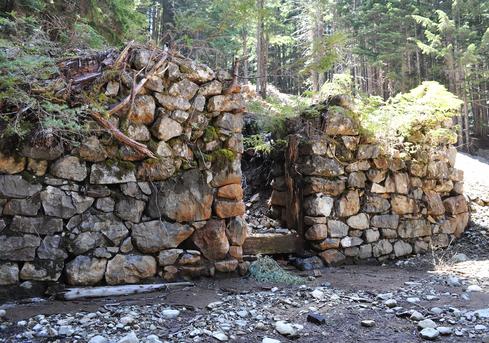 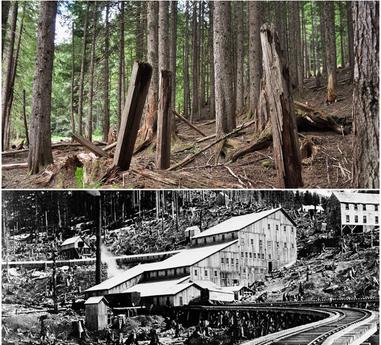 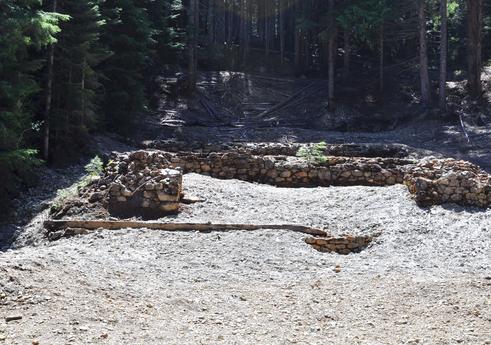 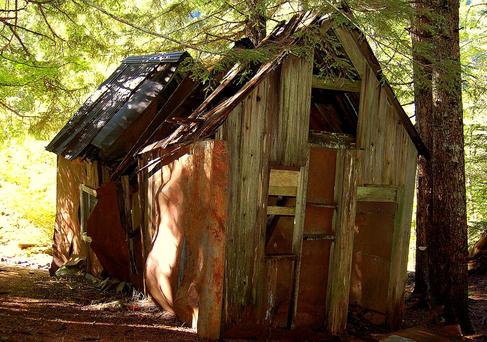 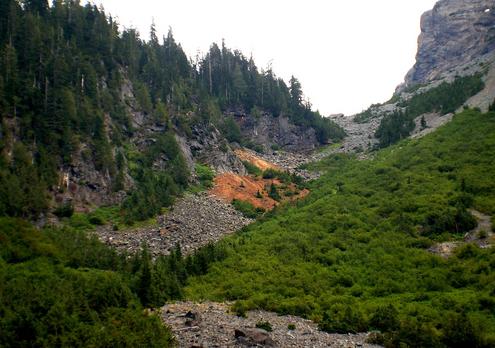 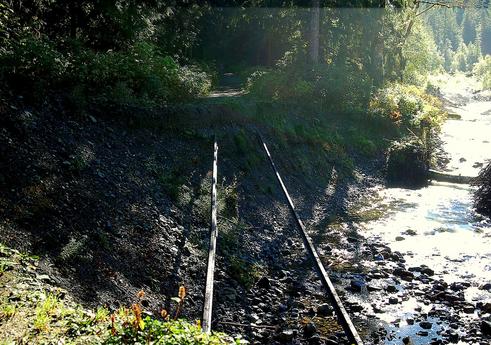 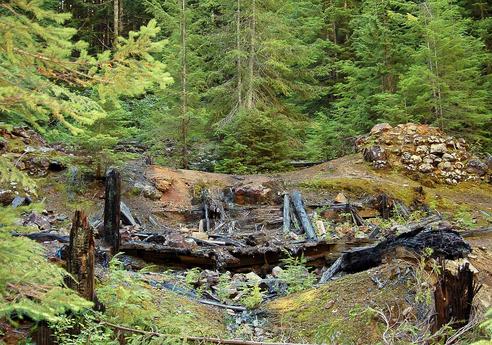