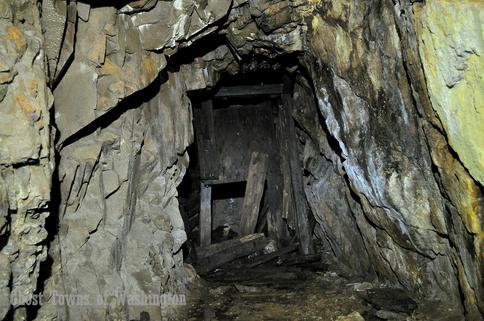 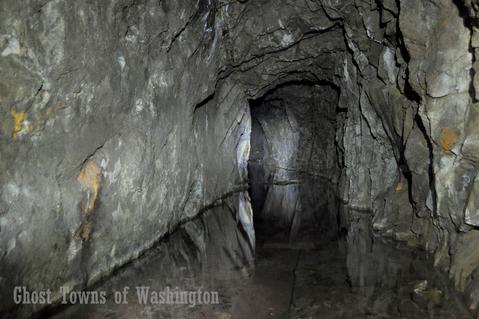 Most of the near century old bridges collapsed or nearly collapsed. 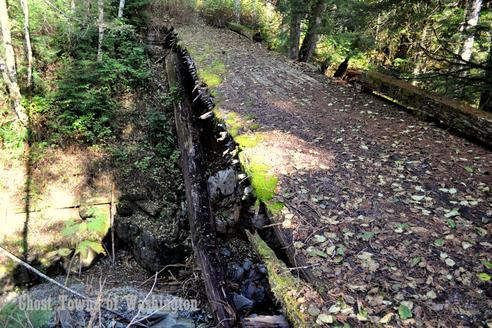 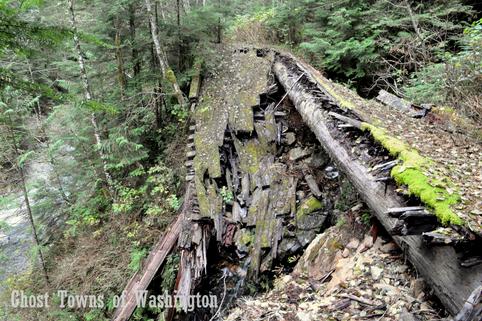 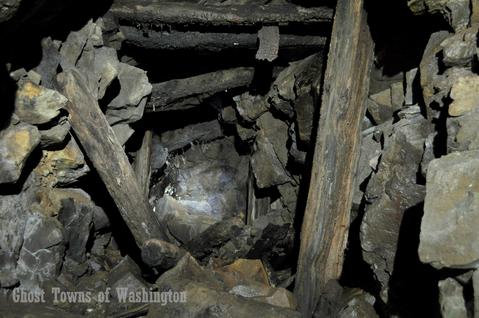 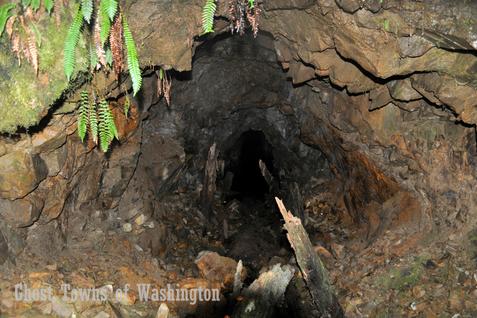 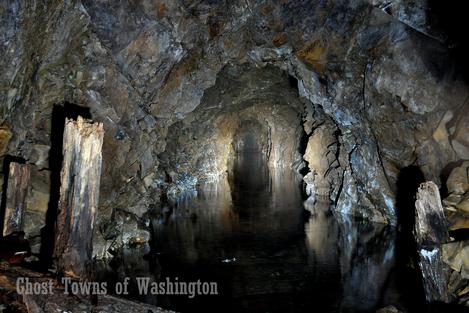 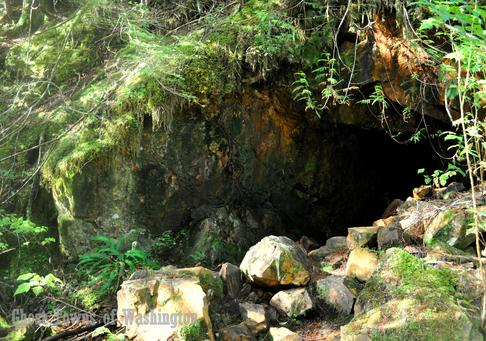 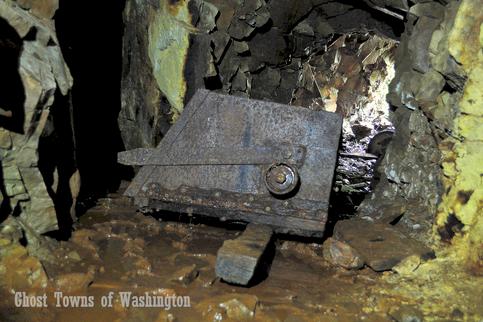 The Silver Creek Mining District located in Snohomish County WA is one of the oldest districts in the Western Cascade Mountains dating to 1871.   The first recorded claim along Silver Creek was the Norwegian Claim staked in 1874 by Hans Hansen.

In 1873 Silver City was established at the junction of the north and west forks of Silver Creek.  The first attempt at establishing Silver City as a viable mining camp were unsuccessful and by 1880 Silver City was all but abandoned.  The big strikes in Monte Cristo in 1889 and the passing of the Silver Recovery Act, gave renewed interest and life to Silver Creek.  In 1891 the plat for the town of Galena City was filed and in 1892 the old Silver City site was filed as Mineral City to include up to 15 blocks.

Mineral City at it's peak boasted two hotels, two saloons, and two stores.  With the coming of the Alaska gold rush, repealing of the Silver Recovery Act in 1893, and severe storm road damage Mineral City was all but abandoned by 1900. 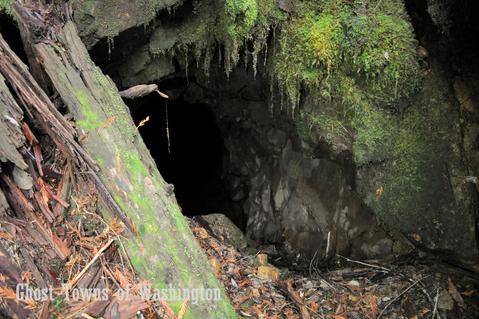 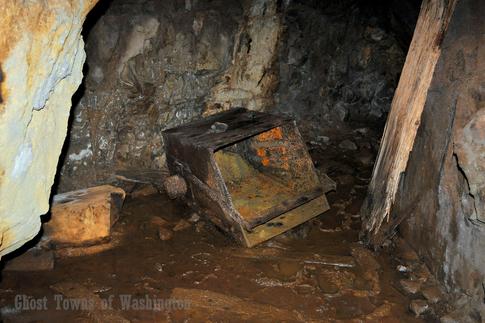 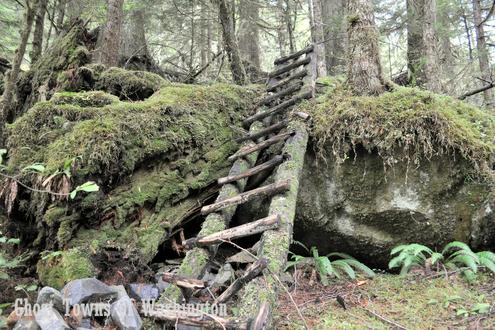 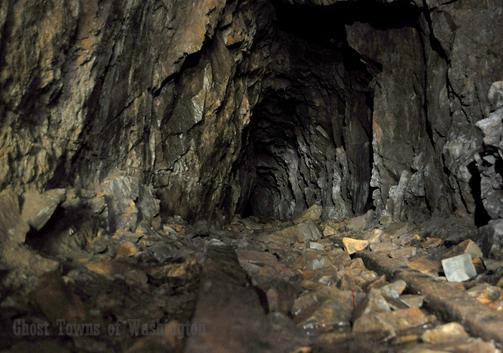 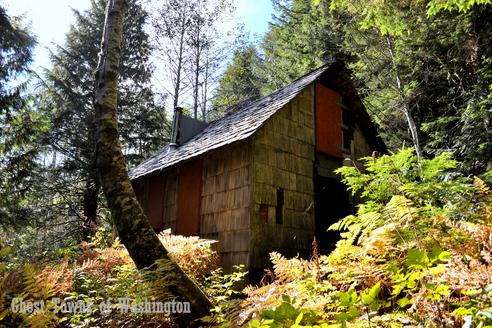 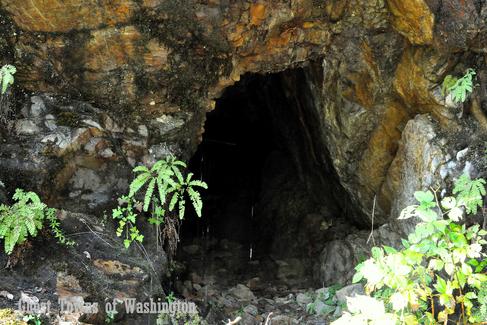 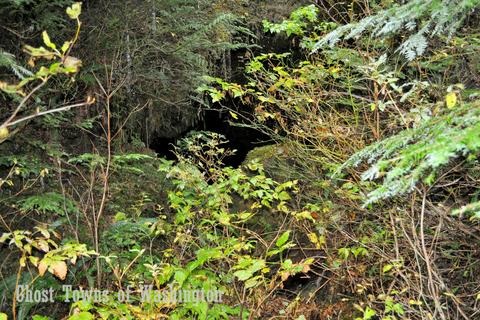 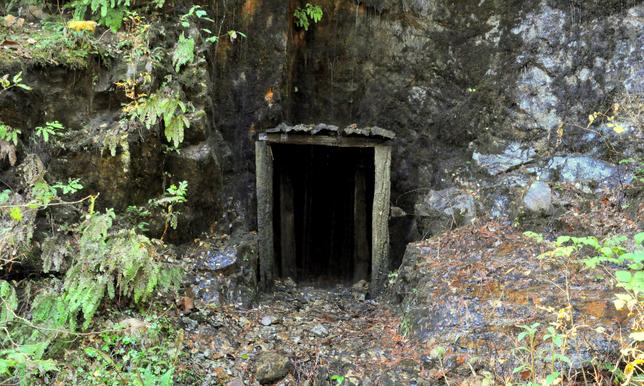