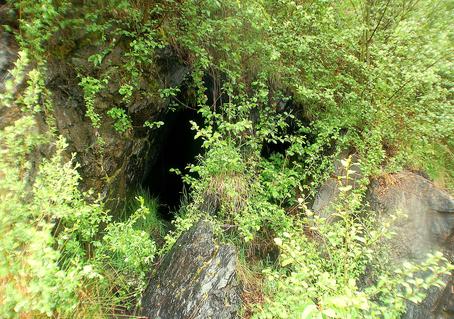 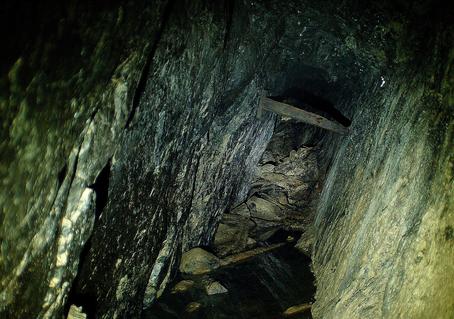 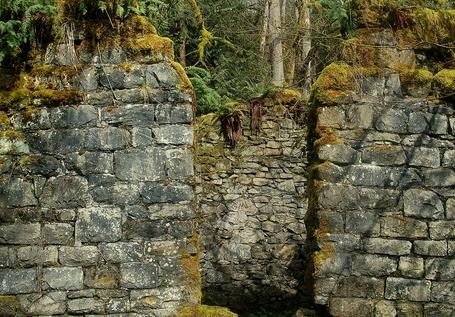 Large stone wall 70 feet by 20 feet in the area of the tipple and coal bunker site. 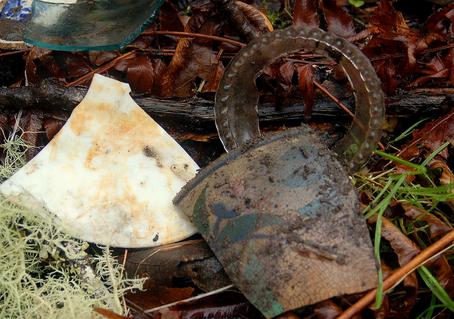 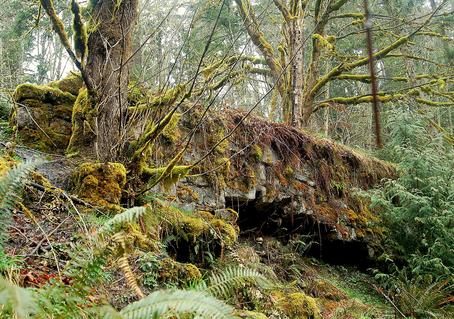 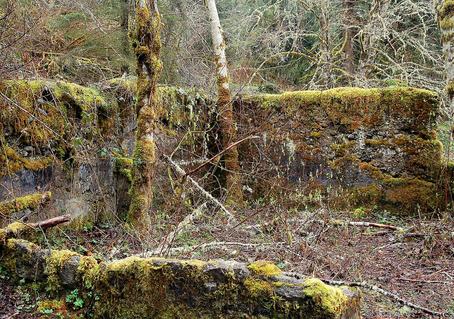 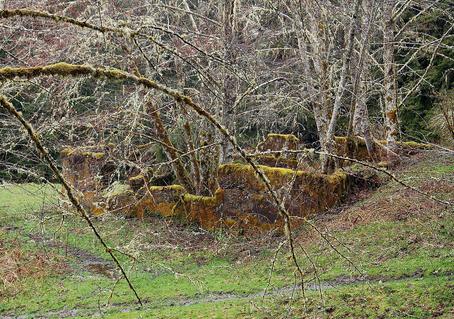 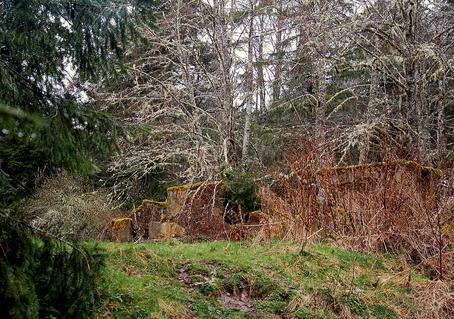 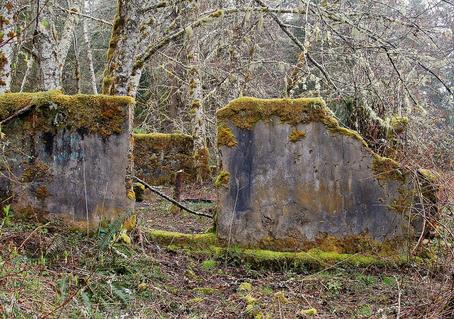 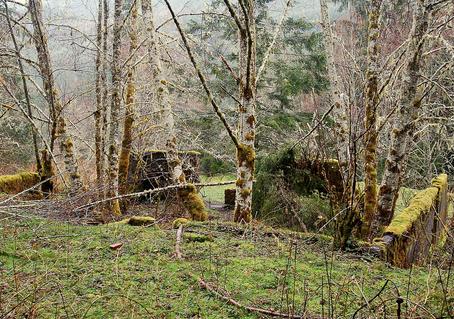 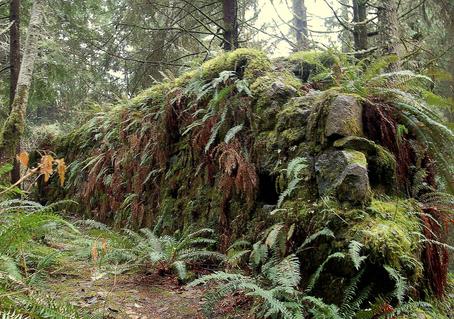 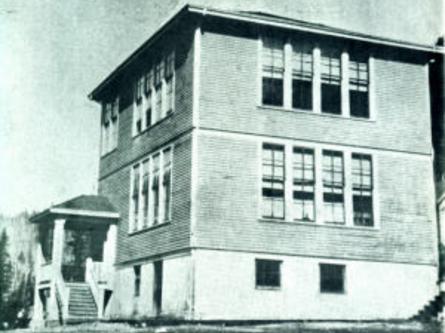 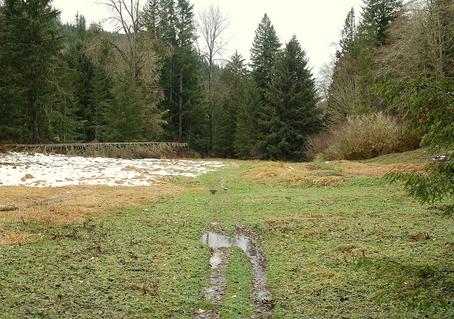 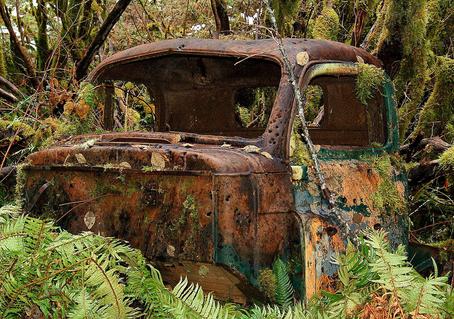 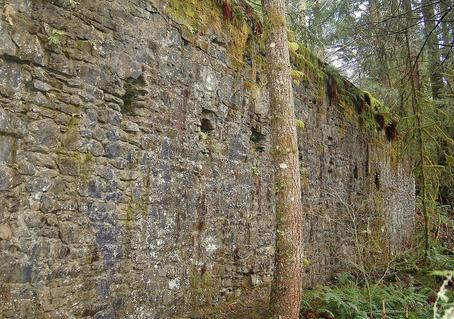 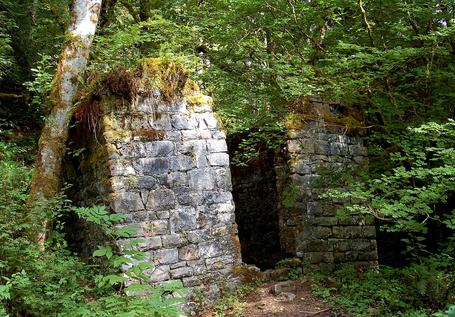 Melmont was a company coal town located along the Carbon River in Pierce County WA.  The town was established in 1900 when the Northwest Improvement Company, a subsidiary of the Northern Pacific Railroad established the mines at Melmont.  The town consisted of a hotel, saloon, butcher shop, store, train depot, and rows of company houses.  Each row of houses accommodated a different nationality of miners, who were self segregated.

By 1902 the mines were in full production, the coal was sent to Carbonado for processing.   During the Melmont mines 16 years of production the mines produced 4% of Pierce Counties total coal production  equating to 900,000 tons of coal.

In 1905 the foreman of the mine Jack Wilson's house was bombed with a load of dynamite.  Wilson and his daughter were asleep in the house but were not harmed. The  windows of the house and others in the vicinity were broken out.  A miner was charged with the crime, but acquitted due to lack of evidence.

Around 1918 when the railroad switched from steam to diesel and electric model locomotives, the economic base and need for Melmonts coal came to an end.  In the 1920's most of the remaining buildings at the town were destroyed by fire. 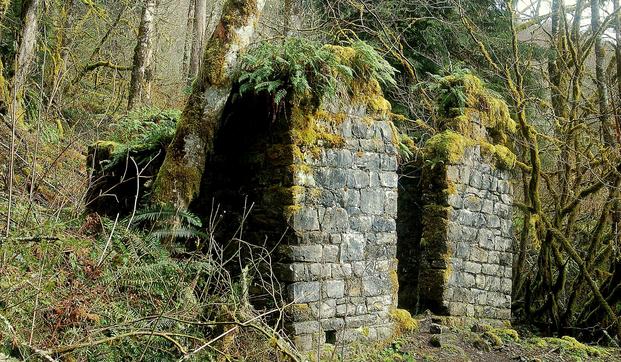