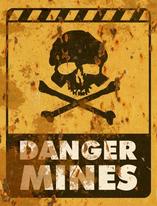 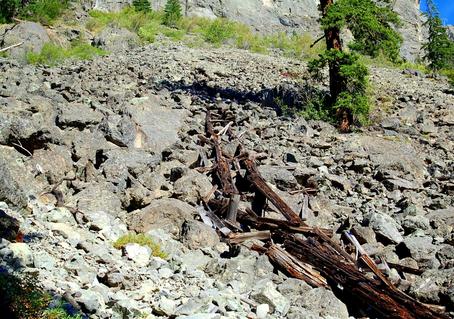 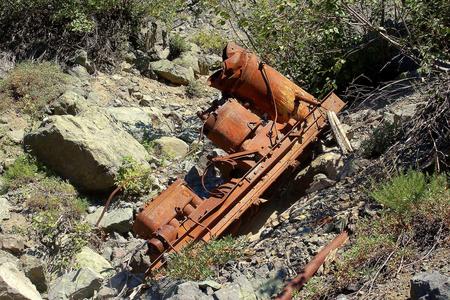 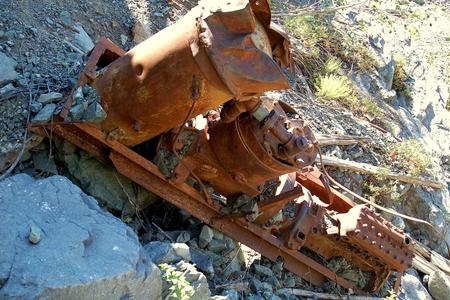 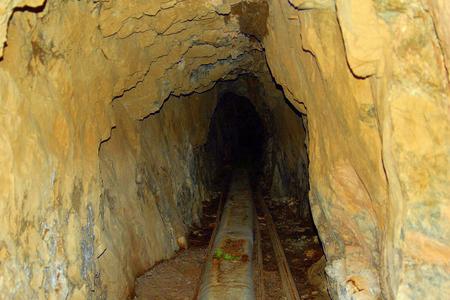 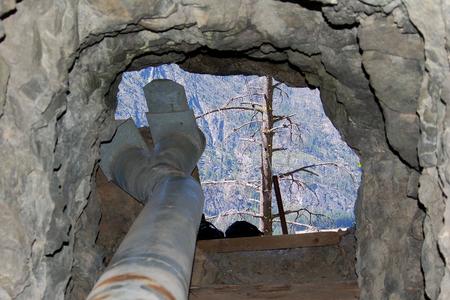 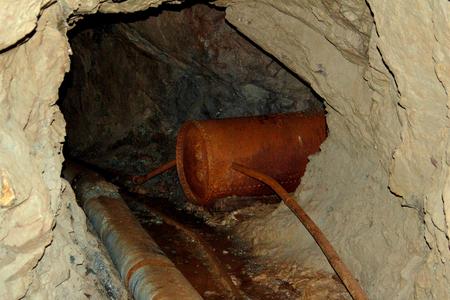 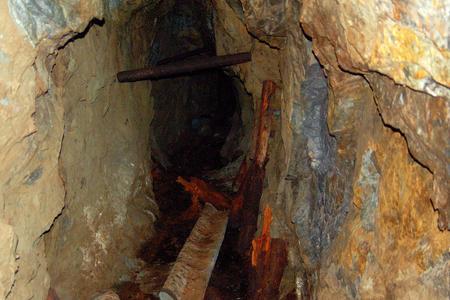 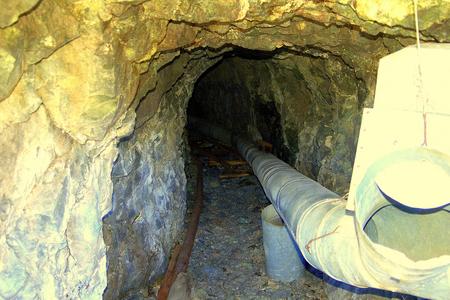 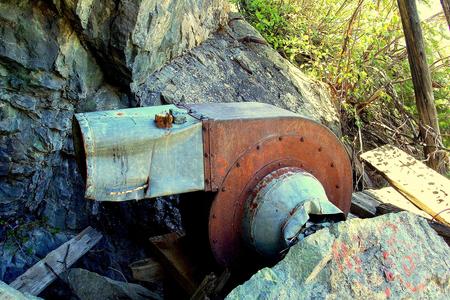 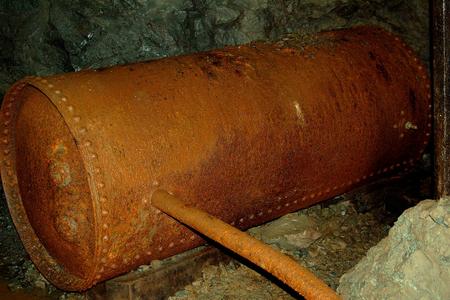 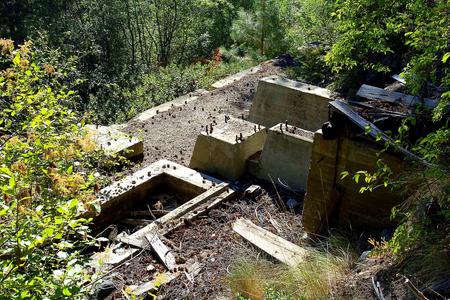 The Mazama Queen Mine is located at an elevation of 3000 feet in the Methow Valley of Okanogan County WA.

Also known historically as the Continental mine, the Mazama Queen sits at the base of a cliff on top of a 800 foot 33 percent grade angular andesite talus slope.

The mine was under ownership by the Mazama Queen Mining Company until 1932, from 1932 to 1936 the mine was operated by the Continental Gold and Silver Mining Company. Supplies were brought to the mine via a three foot gauge wooden track which extended down the mountain.  other development work included a compressor house which was located near the entrance of the mine and a five stamp mill which closed in 1938.  The underground workings of the mine consisted of about 1000 feet of tunnel.  Historical assays of the mine showed 0.32 to 0.44 ounces of gold and 1.74 to 4.30 ounces of silver per ton. 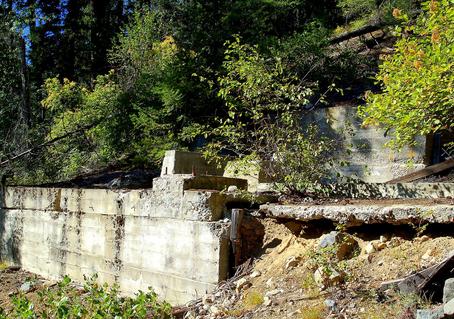 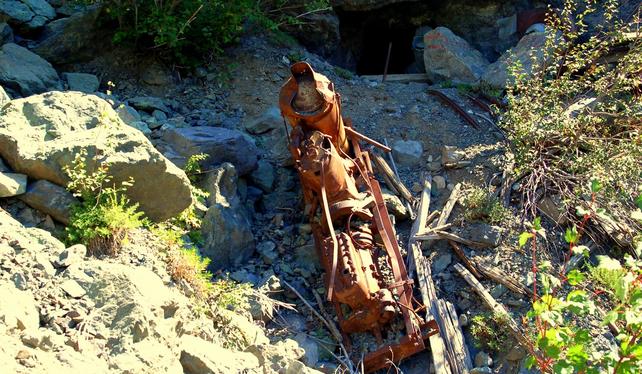