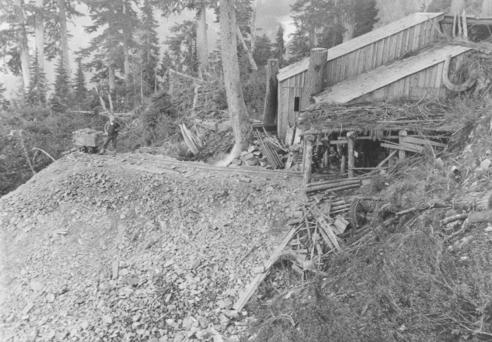 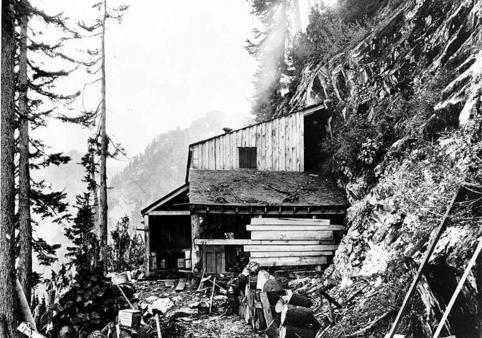 The Lower Del Campo  Mine is located in the Monte Cristo Mining District of Snohomish County WA.

In 1896 the Del Campo Mining Company began operating on Del Campo Peak. That same year Gothic Peak was named in honor of William Gothic, one of the first prospectors to stake a claim in Gothic Basin.  The primary ores sought here were gold, silver, and copper.

The Lower Del Campo mine consisted of a 800 foot tunnel driven straight into Del Campo Peak.  Above the mine was the  cook house and steam power plant. 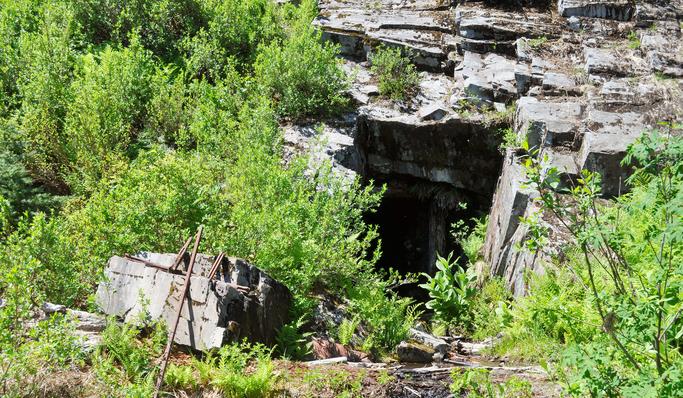 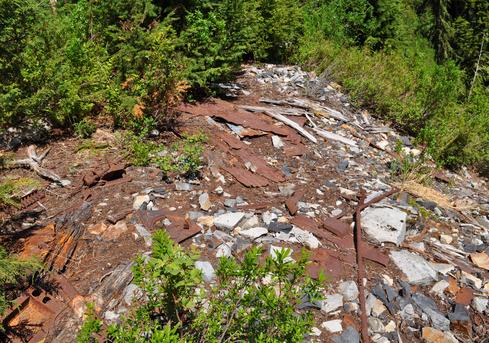 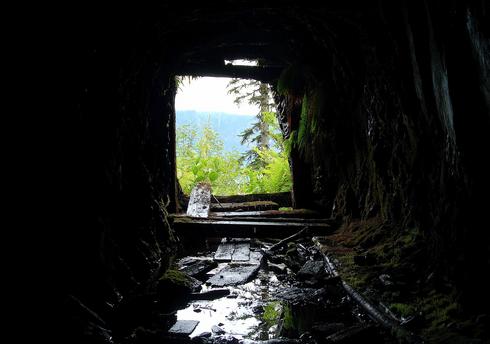 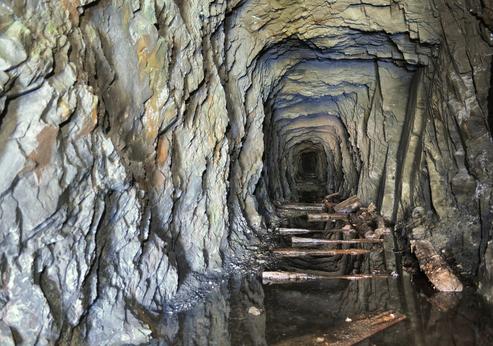 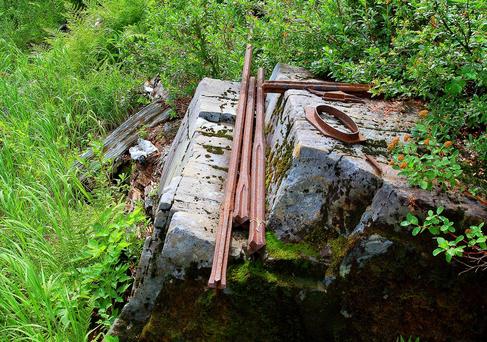 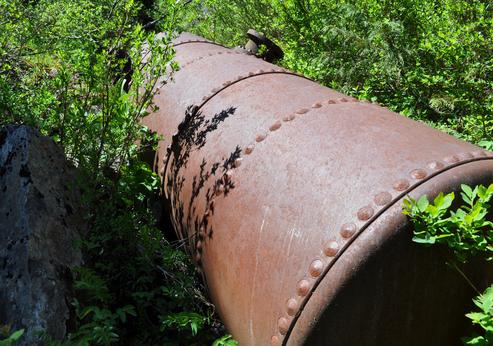 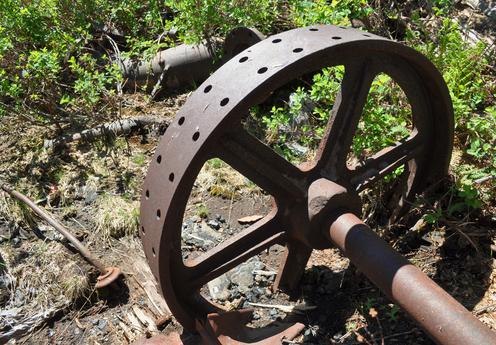