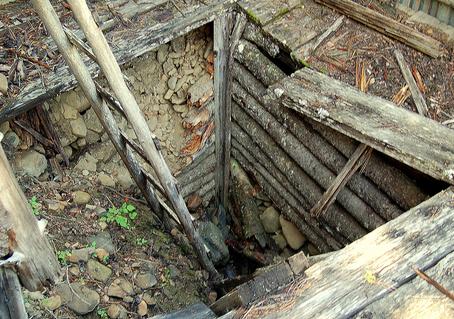 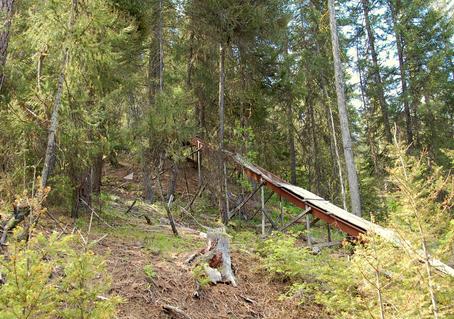 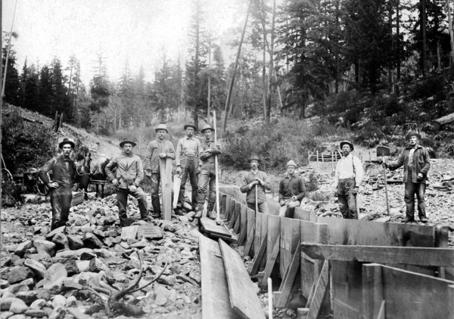 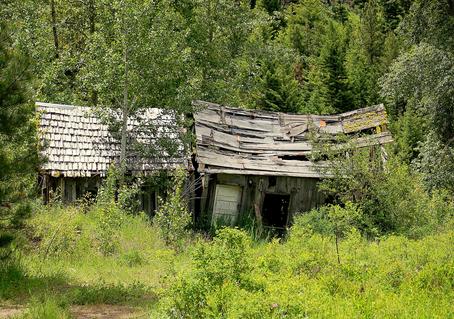 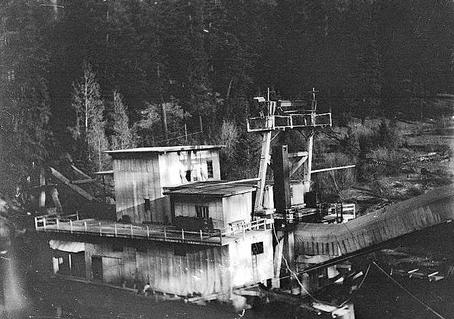 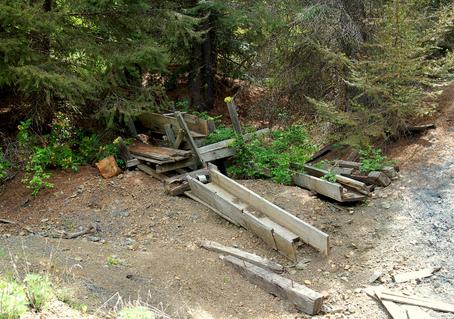 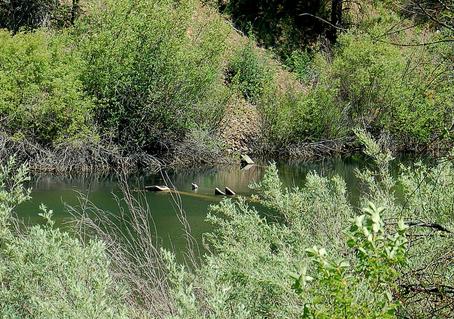 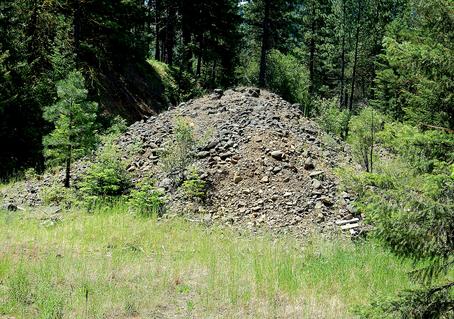 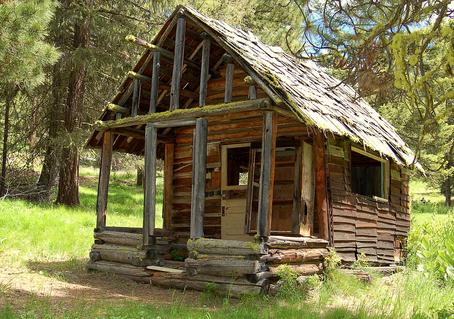 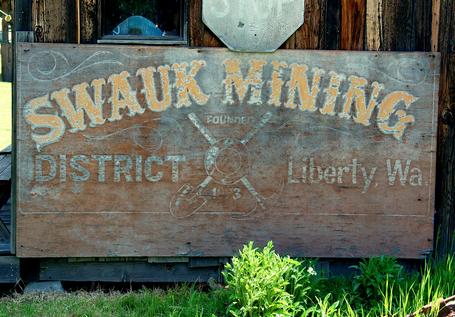 Liberty is a former mining town located in the Swauk Mining District of Kittitas County WA.  Liberty was originally established and called Williams Creek in 1850.  In 1897 it was renamed again to Meaghersville for Thomas Meagher.  Meagher is credited with finding the old gold bearing channel of Williams Creek.

With the discovery of gold in Swauk Creek Liberty was one of several mining camps that sprang up in the 1870's.  The Swauk Creek discovery is notable for producing specimens of crystalline gold or wire gold.

The town became Liberty in 1916, it is the oldest mining town site in Washington state. 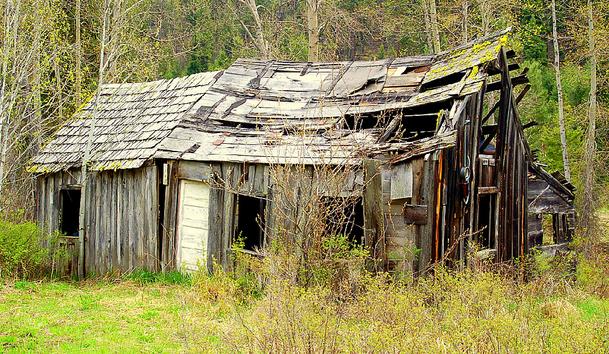 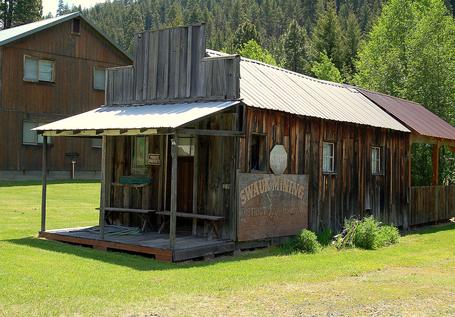 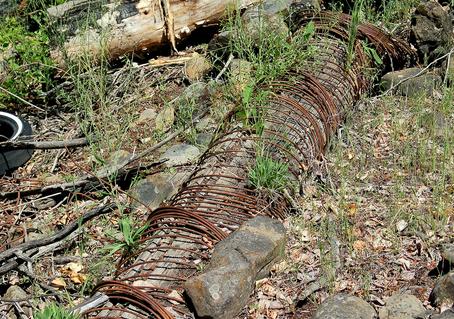