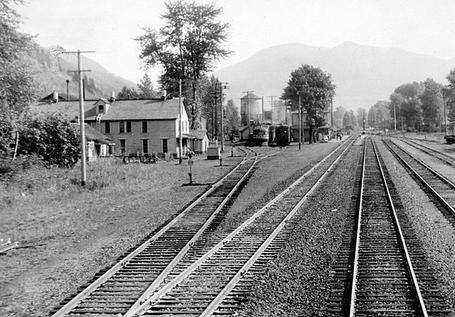 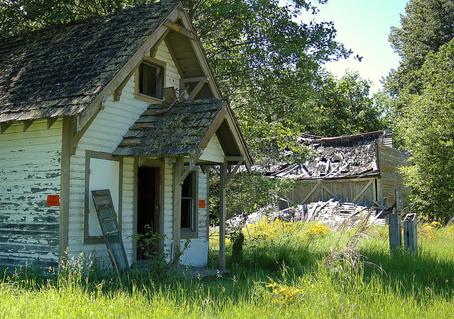 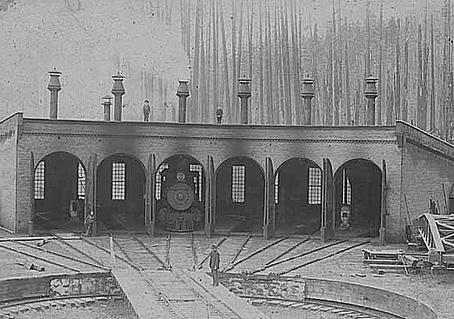 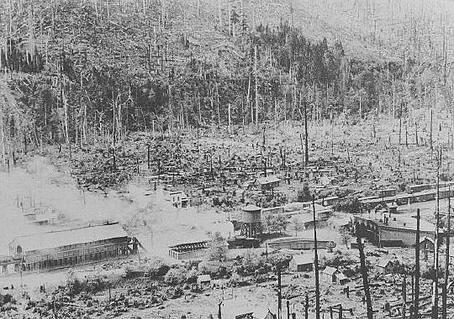 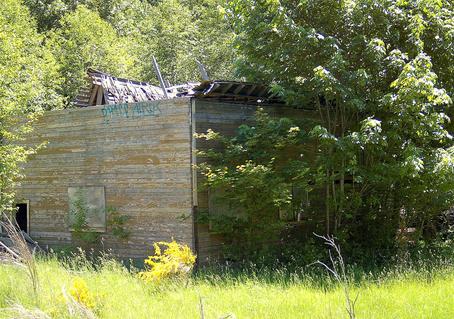 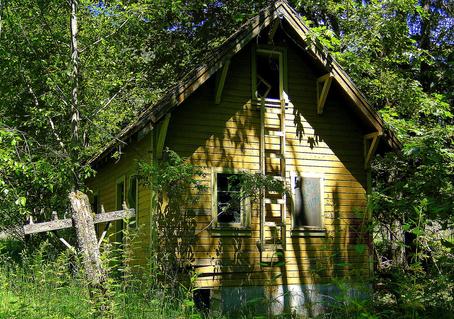 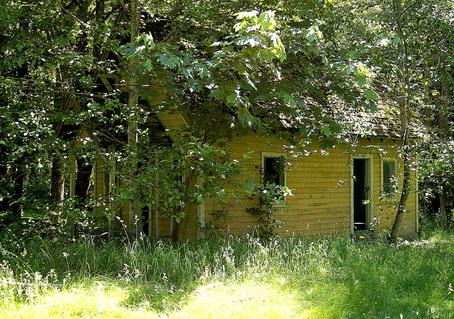 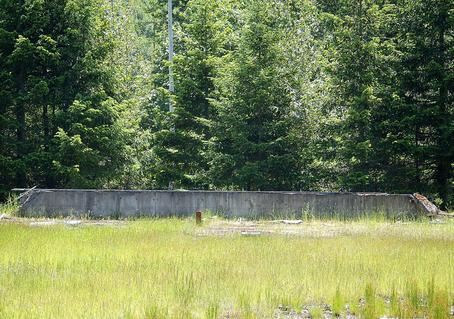 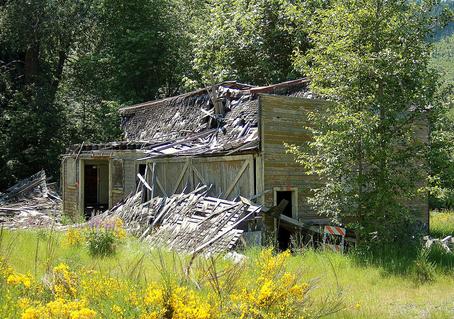 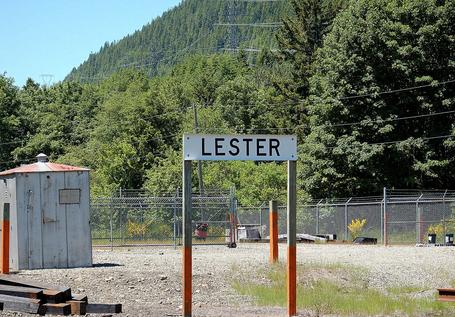 Lester was a small town near Stampede Pass in King County WA, founded in 1892 by the Northern Pacific Railway.  The town was originally named Deans, after Deans Lumber Co., but after establishment of a large depot, roundhouse, coal dock and other steam locomotive facilities, was renamed Lester after Lester Hansacker, a telegraph operator with the Northern Pacific.  At its peak Lester had a population of 1000 with 110 houses, hotel, school, and train depot.

Logging in the area was a major industry supporting Lester's economy.  In 1902 a series of railway related fires burned more than 30,000 acres of timber, significantly hindering logging in the area.  In 1948 the Sound View Pulp CO. established a logging camp at Lester, and later Sound View was merged into the Scott Paper Company.  The Scott camp was on of the last in King County closing in 1978.

The town in one form or another lasted until 1984, when mothballing of the rail line across Stampede Pass and legislation sponsored by the City of Tacoma essentially killed the town. 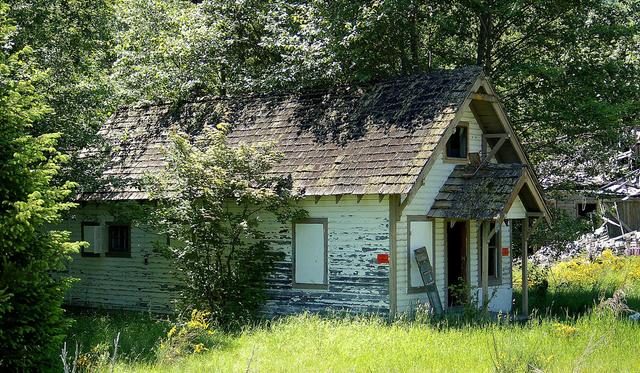