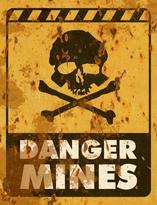 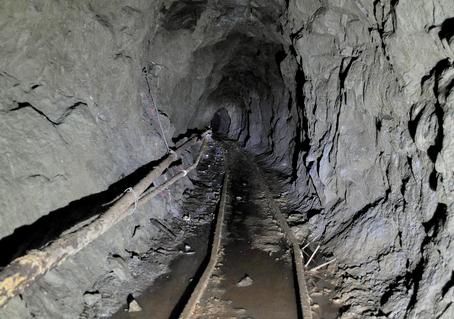 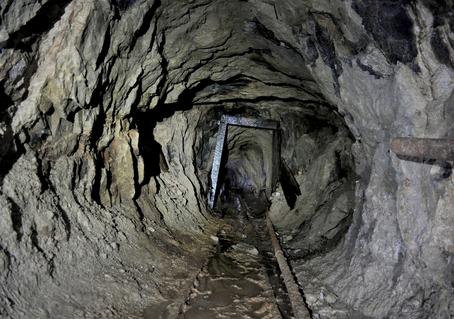 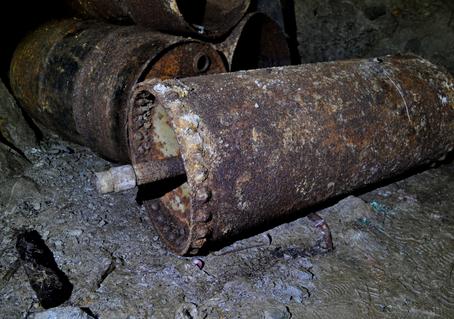 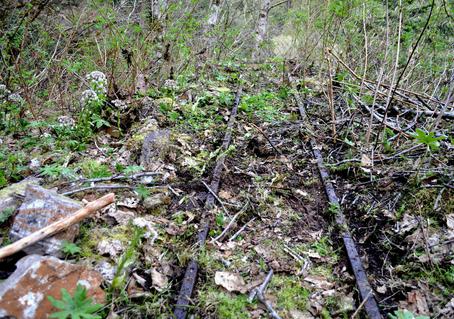 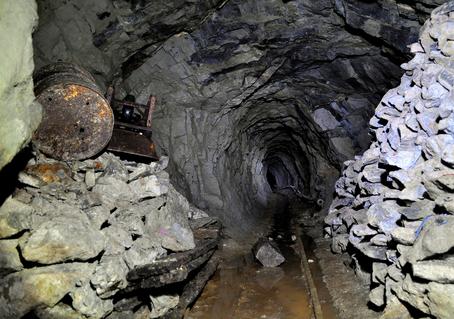 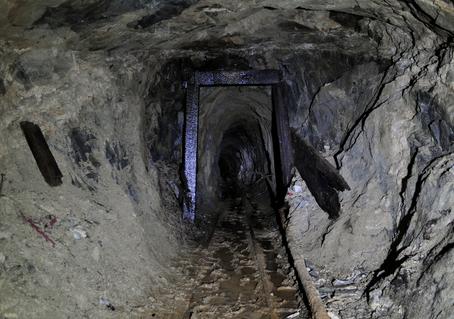 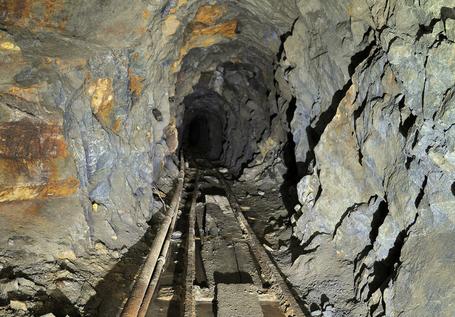 The Lennox Mine is located in the Buena Vista Mining District of King County WA.

The claims date to 1898 operated by the Lennox Mining and Development company consisting of 45 claims. The primary minerals sought were gold, silver, zinc, copper, lead, antimony.

The claims were later leased to the Priestly Mining and Milling Company in 1938.  The mining camp by the 1940's consisted of a sawmill, mess hall, and four bunkhouses, pelton wheel, and 80 kilowatt generator.

The development workings of the mine consisted of 5 adits and two open cuts.  No major production was ever completed however due to poor roads, short tunnels, and the start of World War II. 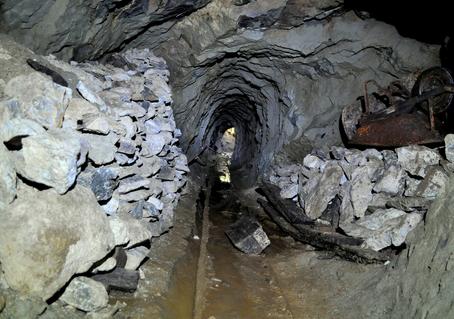 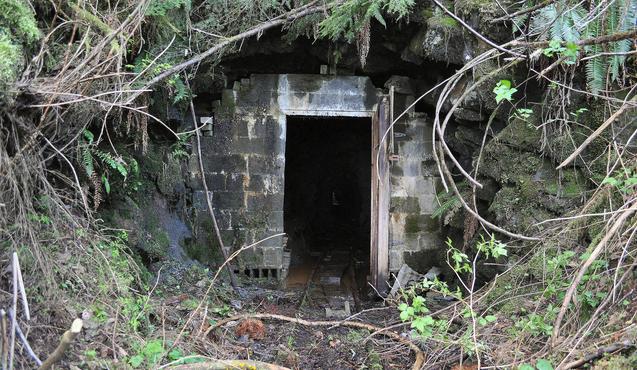