The Lawson Coal Mine was located near the former coal mining town of Black Diamond in King County WA .  The small community of Lawson was established in 1896 as a coal company town.

The official cause of the accident was never determined as the lower workings of the mine slope were inaccessible.   Nine of the miners killed in the Lawson Mine are interred at the Black Diamond Cemetery.  Dave Lunden, Fire Boss in a marked grave and eight others in a mass grave.

This disaster essentially brought the community of Lawson to a heartbreaking end.

​Today what little remains of the Lawson Mine site is located on private land. 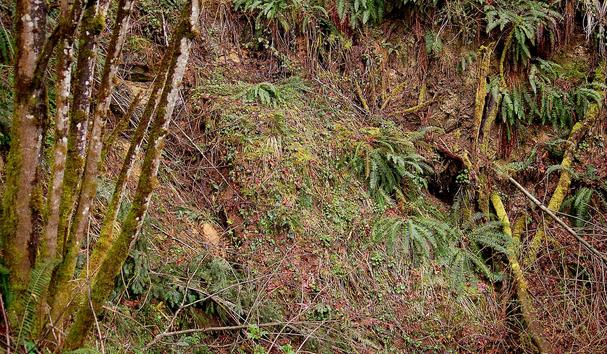 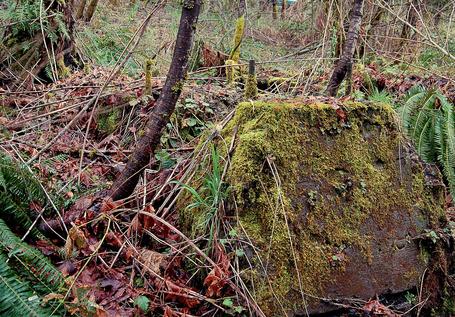 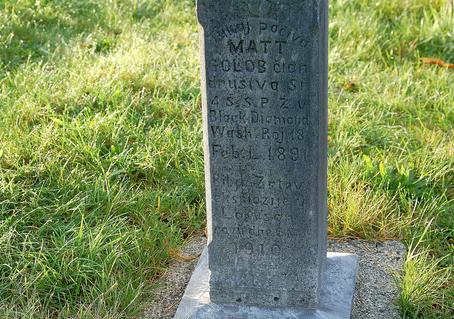 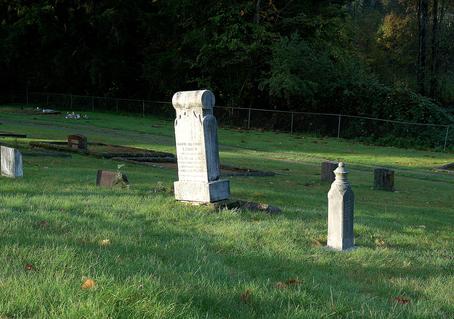 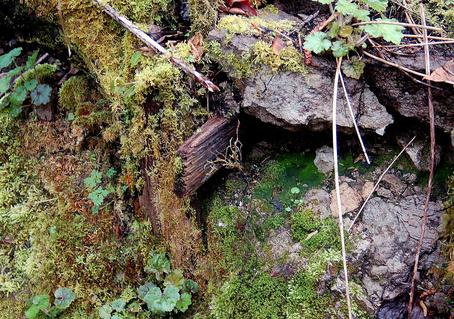 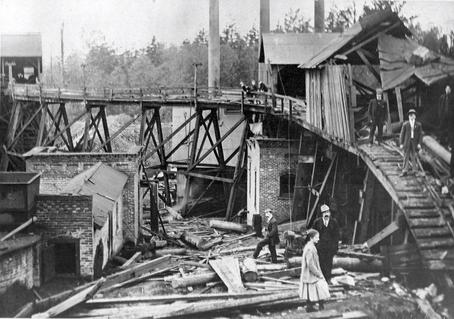 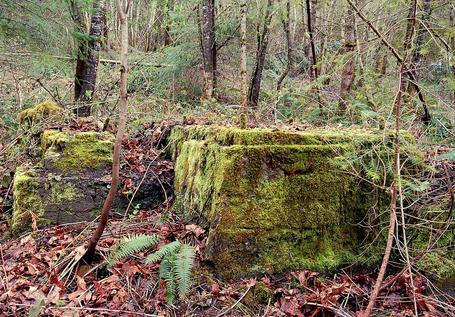 Lawson mine after explosion