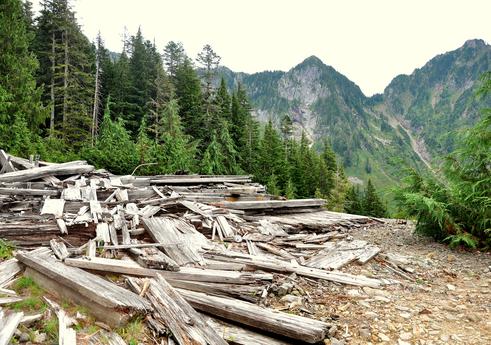 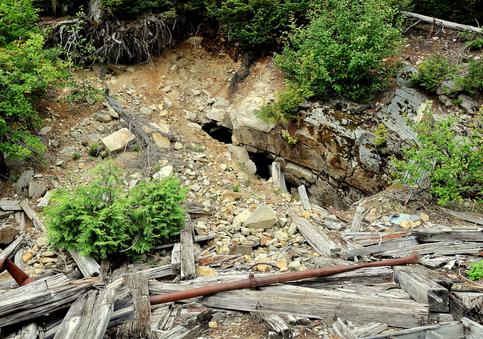 The Kromona  Mine is located in the Sultan Basin Mining District of Snohomish County WA.

Prospecting in the Sultan Basin began in the 1870's.  The first major discovery was in 1891, when the “45” vein was located.  The Kromona claims were located in the early 1900's with little or no development work done.  In the late 1930's Joe Krom relocated the claims and began significant development work of the property.

Krom had a 1700 foot aerial tramway constructed which stretched from the upper tram station to the mill below.  The surface workings at the adit level consisted of headhouse, cookhouse, bunkhouse, and tool shed.  The primary ores sought were copper and molybdenum bearing.

The Kromona operated until the 1960's.  The  Kromona's underground workings consisted of several thousand feet of tunnel on three levels. 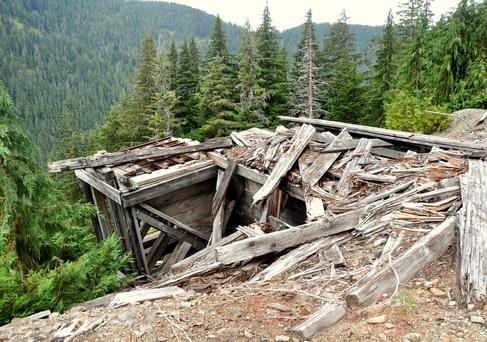 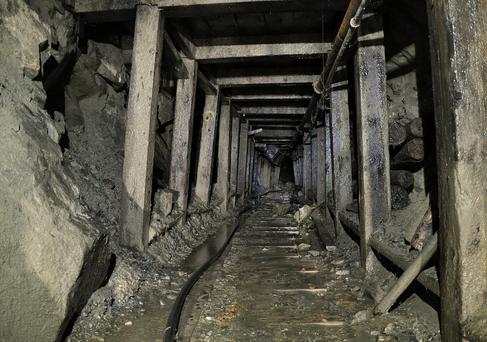 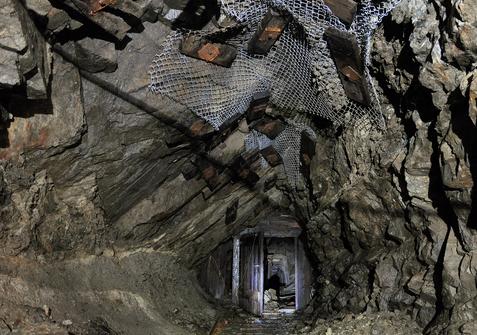 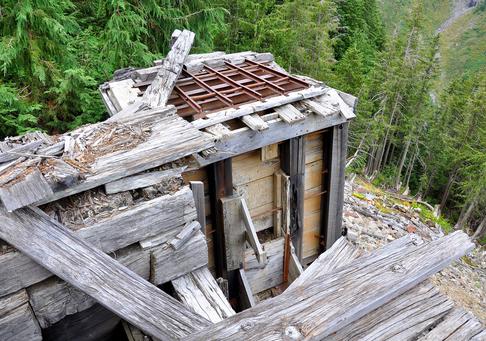 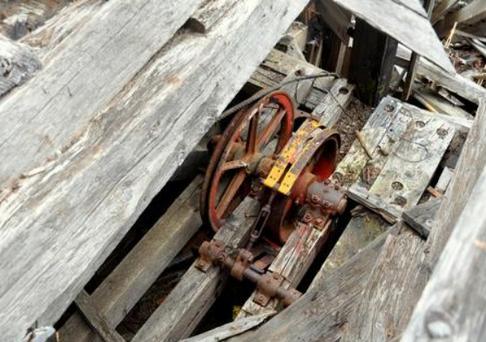 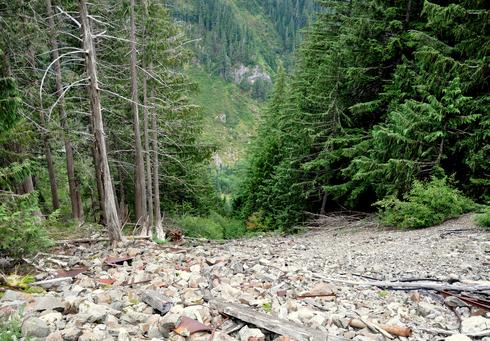 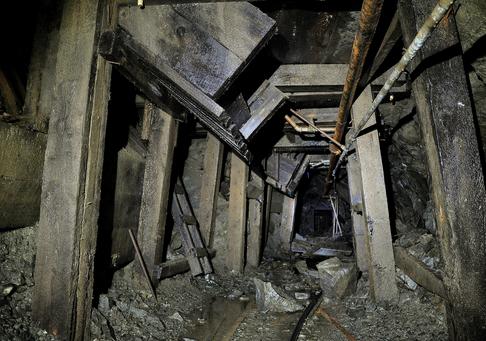 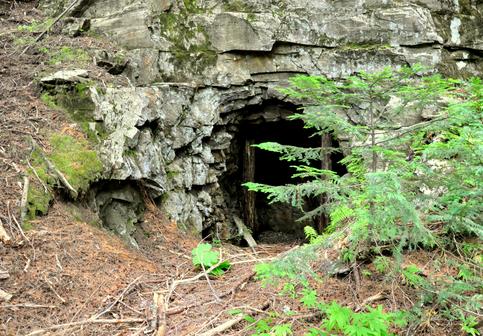 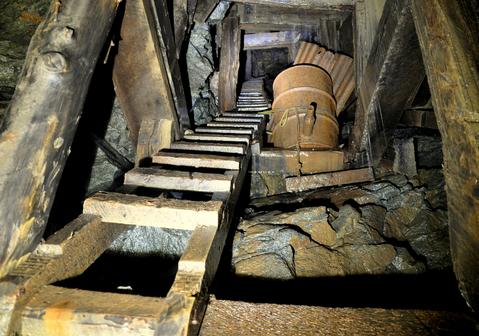 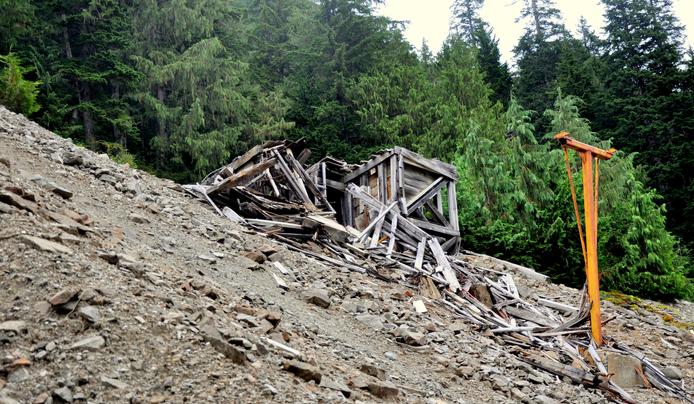 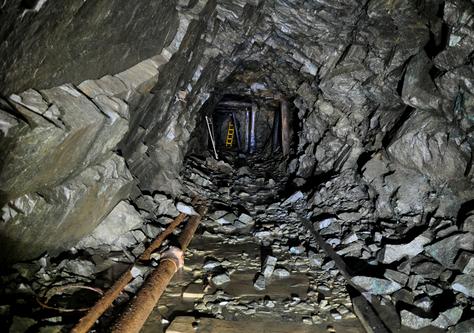 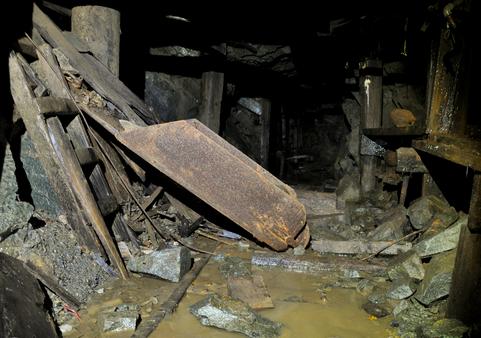 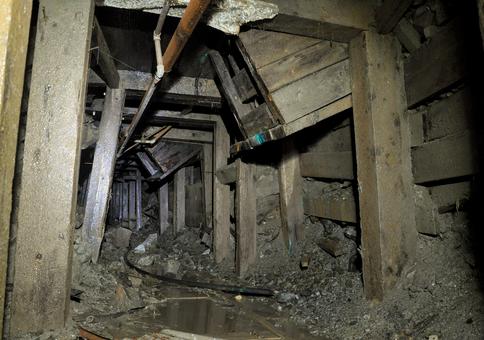