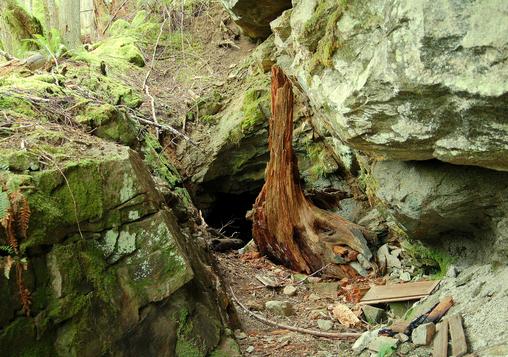 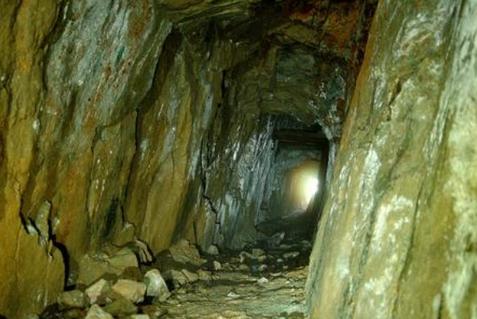 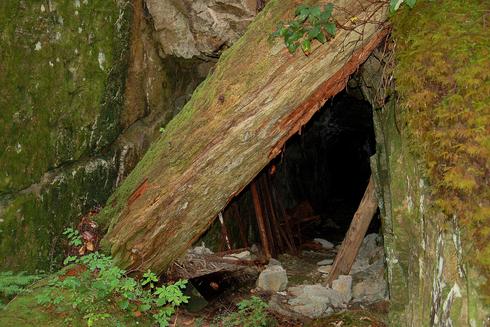 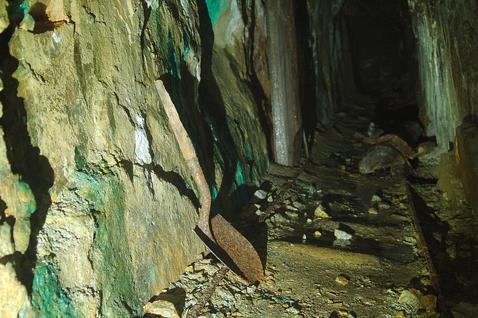 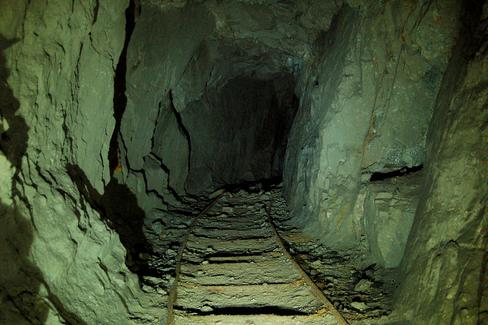 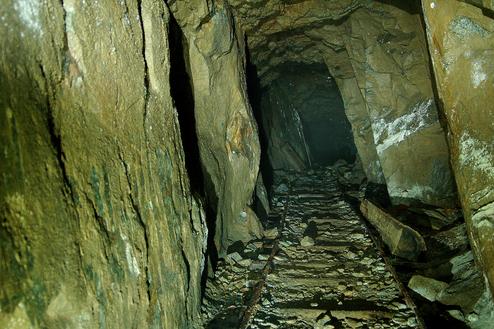 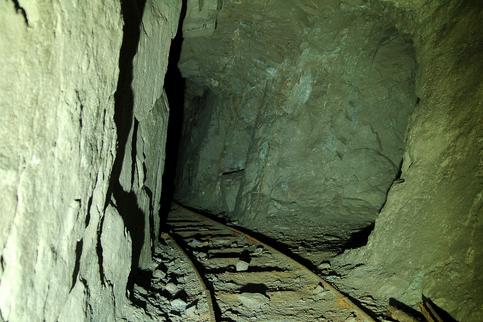 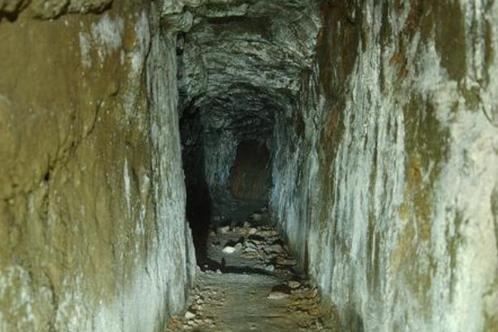 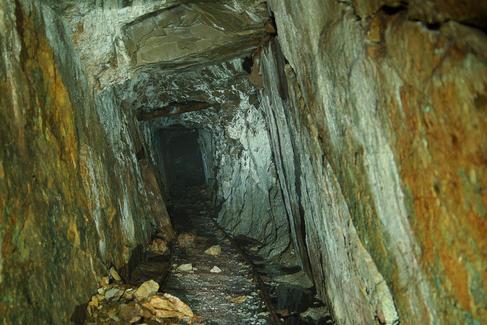 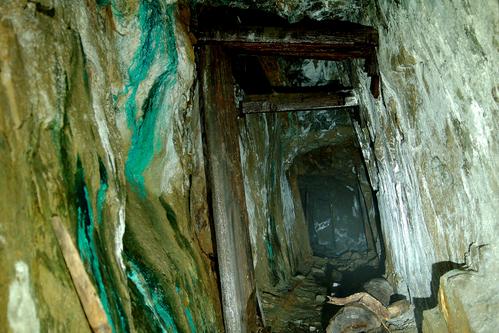 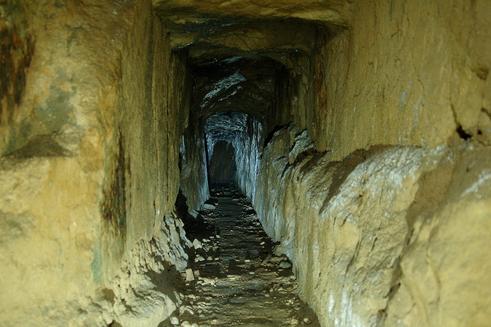 The Kitanning Mine is located in the Index Mining District of Snohomish County.

​VT
It Was connected with Index by one trail which extends from the Sunset surface tram at the Trout creek crossing eastward along the south side of the north fork of the Skykomish river and by another trail which follows the Index-Galena wagon road to a point seven miles from the town, crosses the river and proceeds up the mountain to the mineThe Kitanning Mine is located in the Index Mining District of Snohomish County.

This mine consists of four claims known as the Cuprite, Wonder, Copper Pick, Copper Idol and, Coppe1· Bar, which were originally located in 1900, but a re-location was made in J uly, 1909, by Judson C. Hubbard, of Seattle.

The workings of the mine consisted of a lower and upper adit, including the remains of a cedar shake cabin.  All of the ore from the upper tunnel was shipped by the Alaska Copper Company virtually leaving no tailings/waste dump.

The country rock is entirely granodiorite and the vein represents a zone of fracture or fissuring in this rock, filled with crushed granite much altered and ptutially re-cemented with quartz containing chalcopyrite, bornite, pyrite and a little chalcocite. 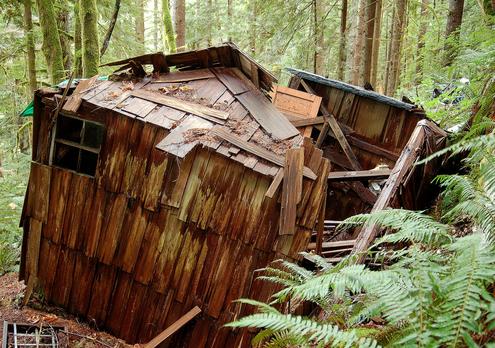 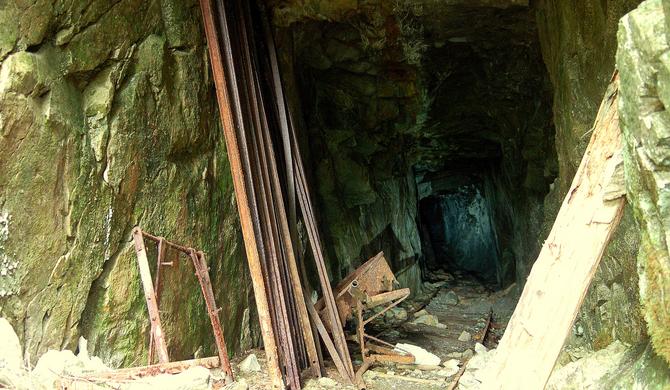