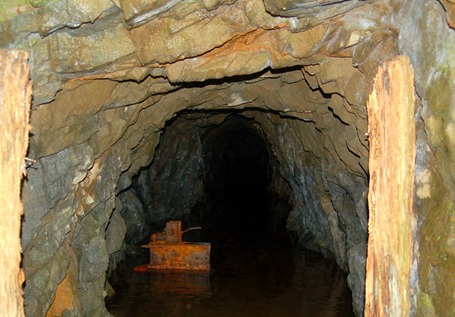 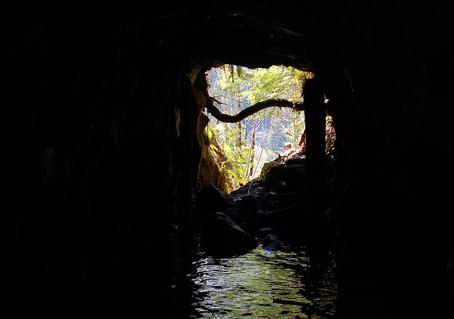 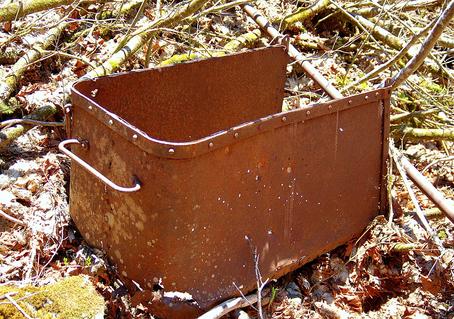 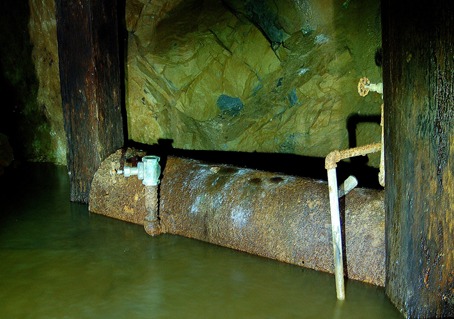 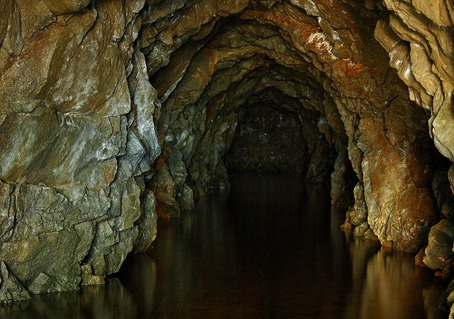 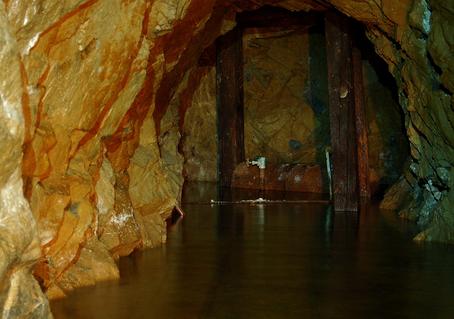 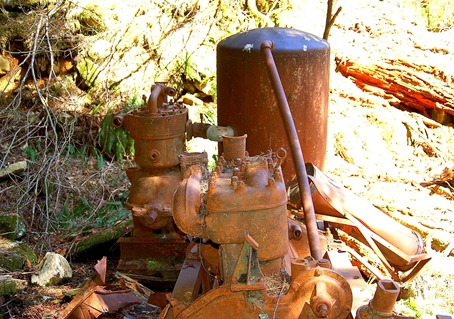 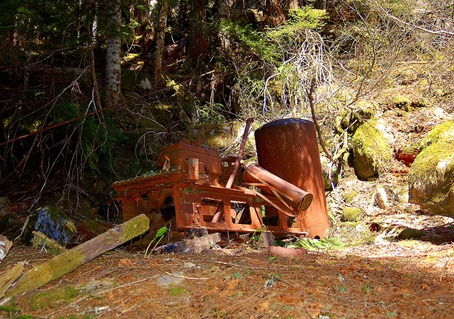 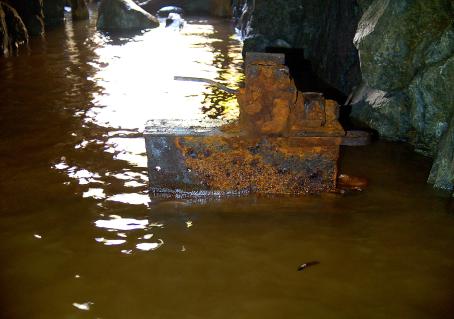 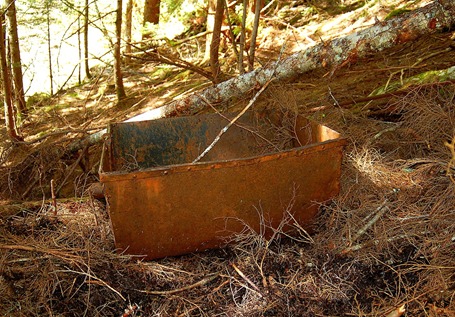 The King and Kinney  Mine is located in the Miller River Mining District of King County WA.

The first discoveries in the area were made in 1892, when surveys were run to locate the route of the Great Northern Railway across the Cascade Range.  The King and Kinney is located at an elevation of 2300 feet.  The primary ores sought here were copper, lead, zinc, gold, and silver bearing.

Still remaining at the powerhouse i a Gardner-Denver "XH" series water cooled Duplex Cylinder Vertical Compressor that was engine driven.  The package has a receiver tank for air storage.  This type of mobile package was commonly used for pneumatic air drilling in mines.  It dates to the late 1930's after the merger of the Gardner Governor Co. and the Denver Rock Drill Co.

Special thanks to Mike Goetz and Paul Duesterhaus of the Gardner Denver Company for assistance in identifying and dating this equipment.

King and Kinney Mine