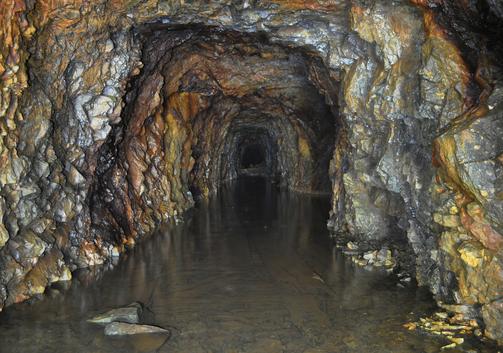 Looking down the tailings/waste dump of the Justice

Looking up a "raise".

Remains of cook/bunk house Justice mine. 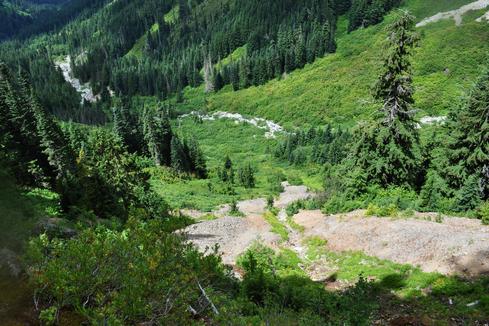 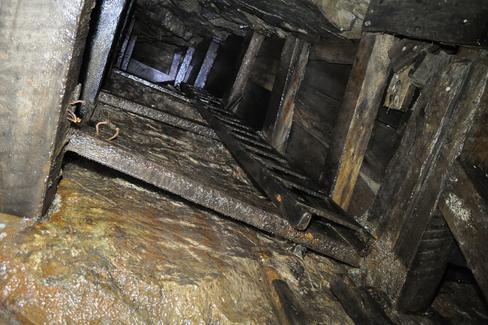 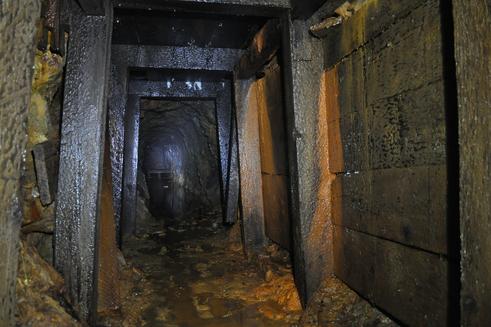 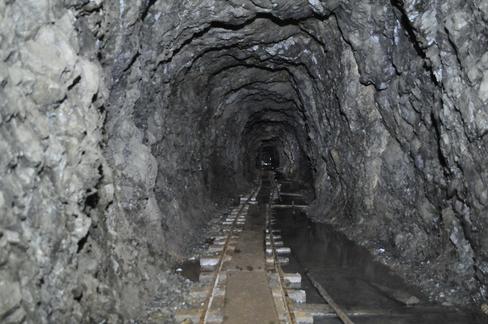 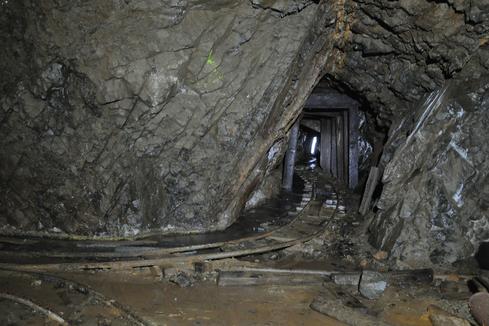 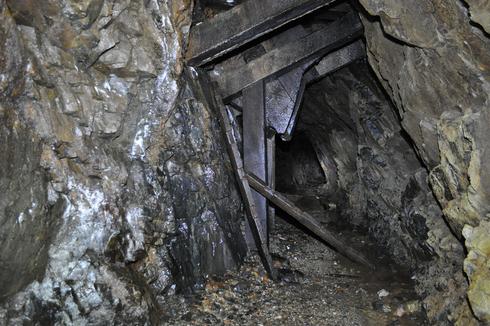 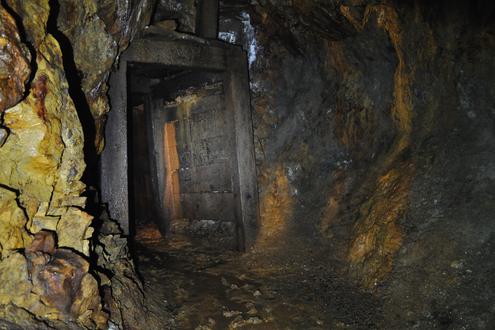 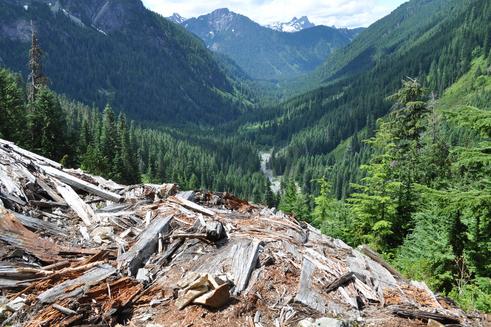 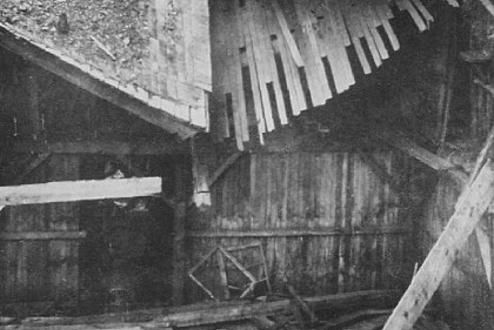 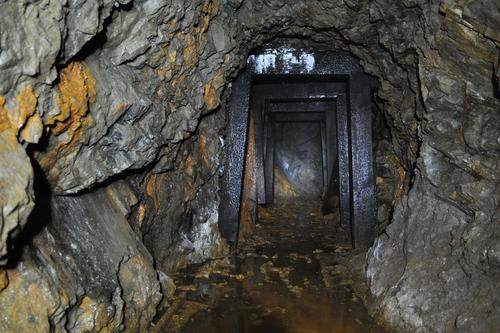 The Justice mine located in the Monte Cristo Mining District of Snohomish County WA.  The first mineral discovery was made in the district was made in 1889.  The Justice and Mystery mines were established in the early 1890's.  Production for the Monte Cristo District reached its peak in 1897.  The Justice and Mystery made up 90% of the of the districts production.  Almost all of the 310,000 tons of ore came from the Justice and Mystery mines.  John D. Rockefeller held holdings in the mines until 1903. The holdings were sold to The American Smelting and Refining Co. better known in the Northwest as ASARCO.  The mines changed hands several more times prior to mining operation shutting down after 1915.

The original workings of the justice were extensive with 4452 feet of horizontal workings including a 250 foot raise to the Golden Chord Mine. 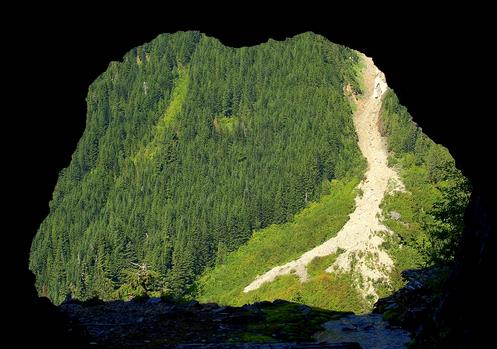 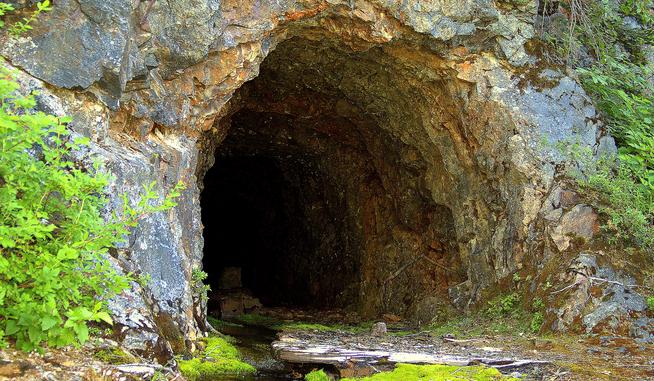