This site is located on PRIVATE PROPERTY and requires permission to access. 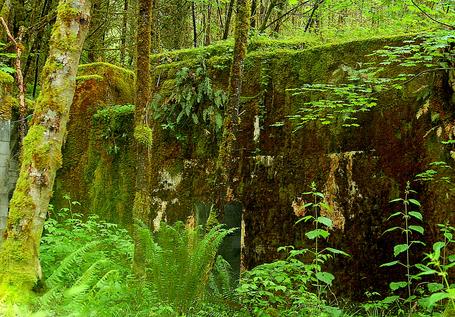 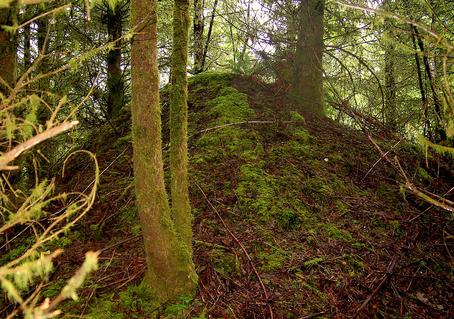 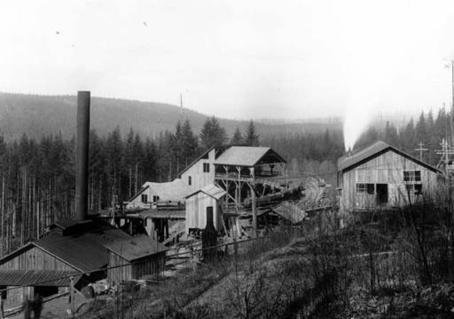 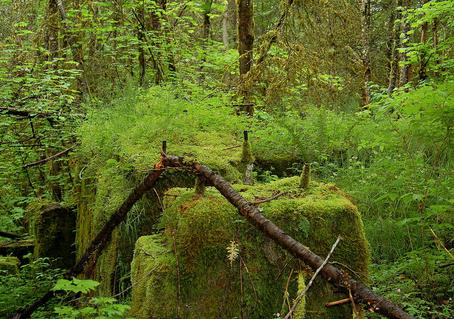 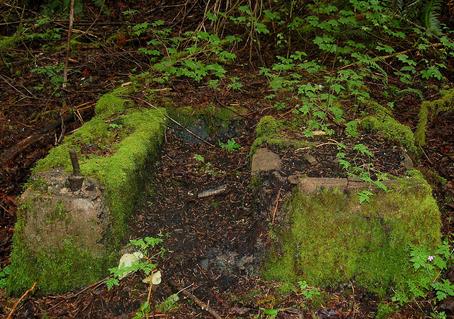 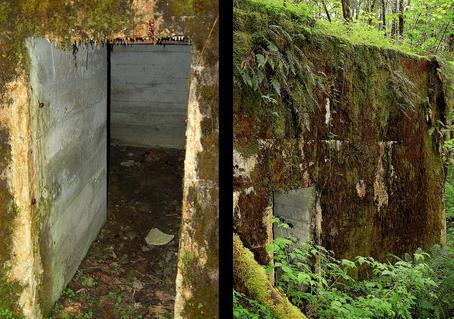 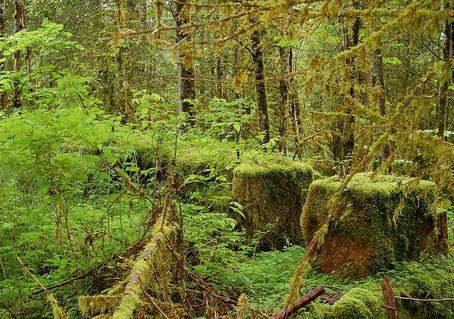 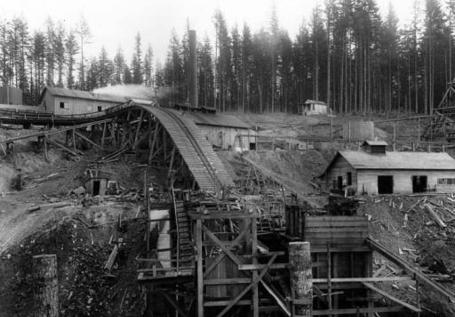 The Hyde Coal Mine was located near the former coal mining town of Cumberland in King County WA .

Today what little remains of the Hyde site is located on private land. 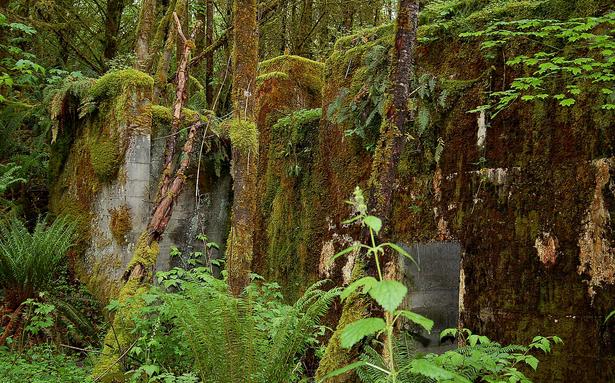