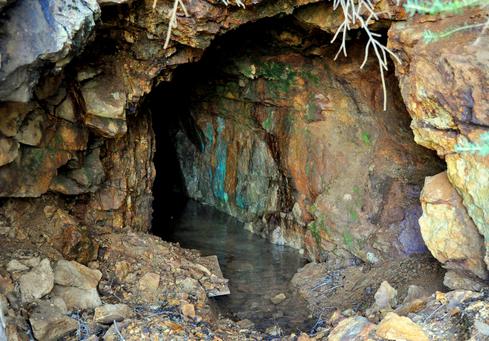 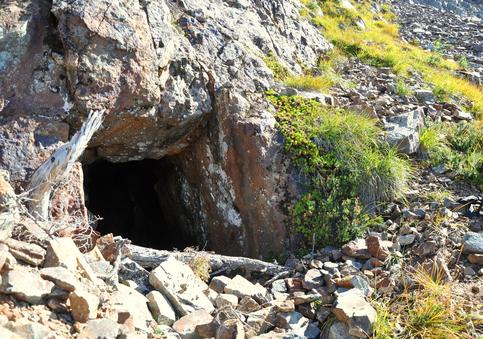 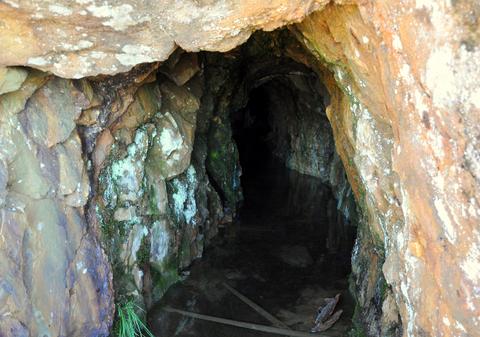 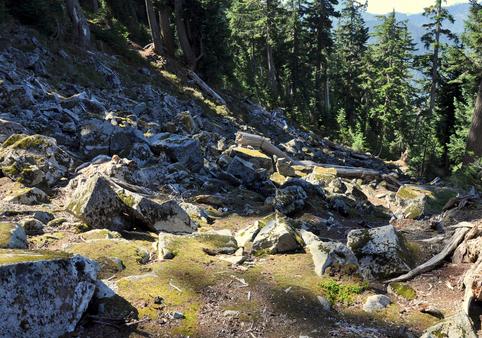 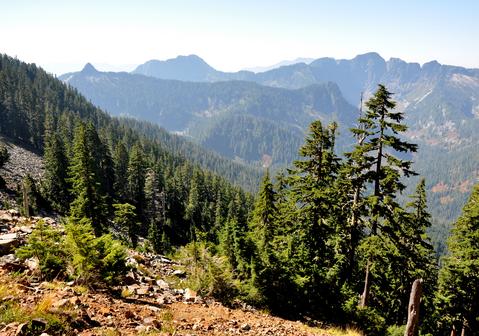 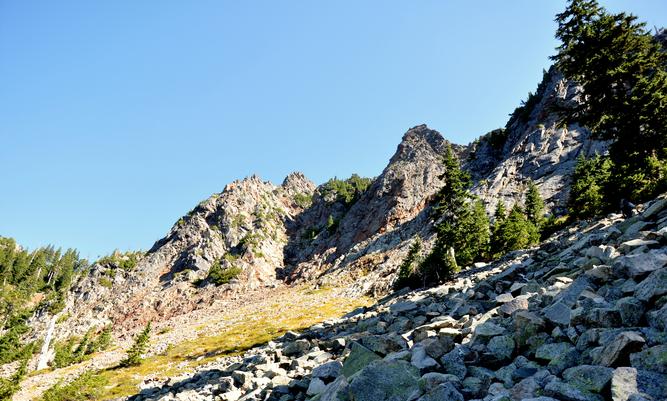 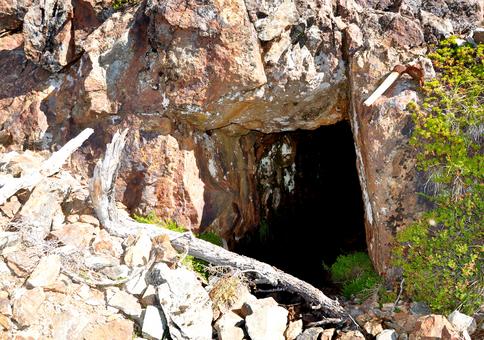 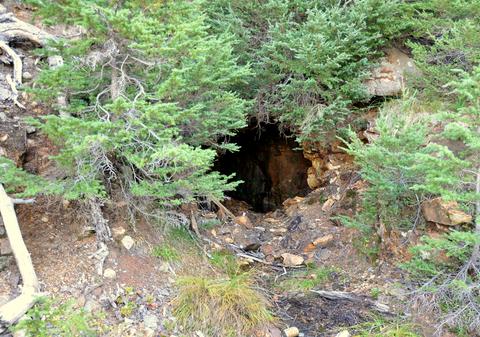 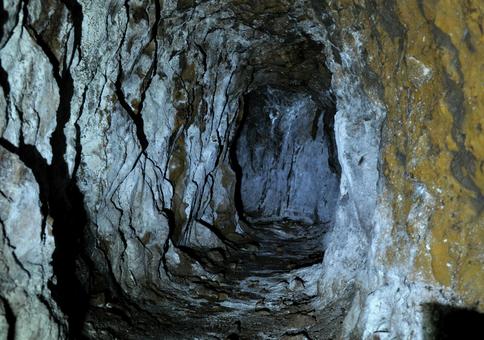 The Great Helena Group are located near the base of Helena Peak at an elevation of 4900 feet in Snohomish County.  These claims were located in 1894 by John Jackson and Louis Lundlin, and Thomas Johnson.  There was high hopes in the Silverton area that these claims would be rich producers.  Plans were made for a new town, and tramway. However only a few small shipments of ore was made prior to the mines being abandoned. 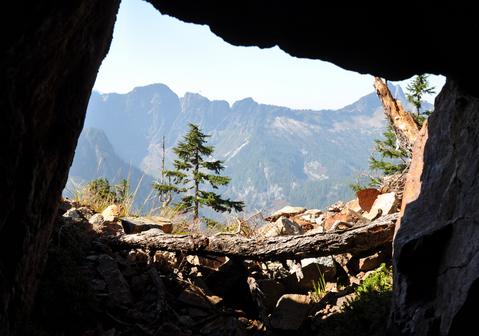 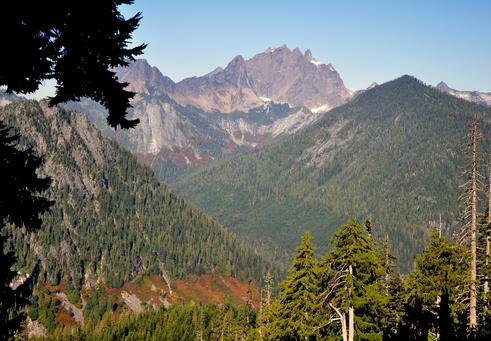 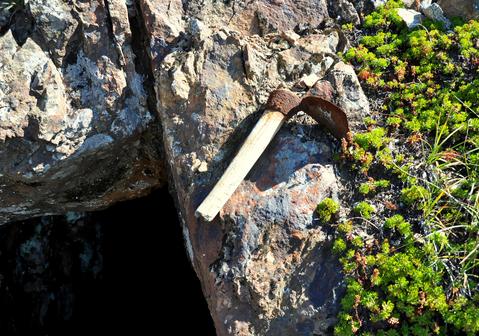 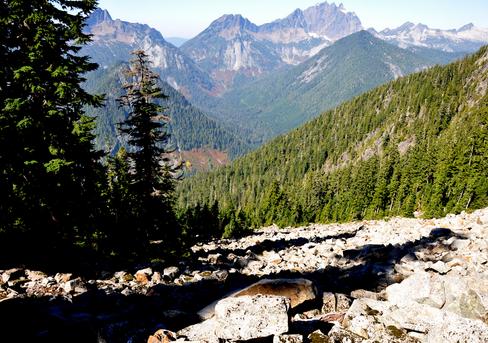