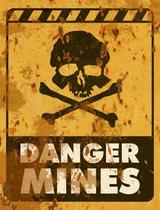 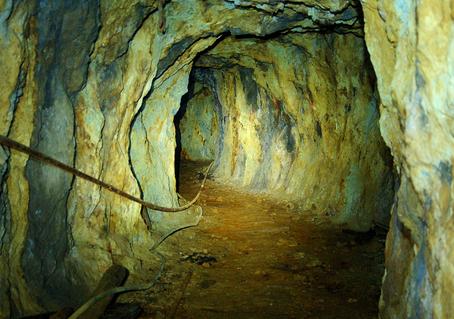 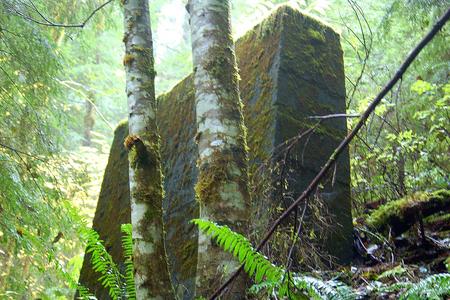 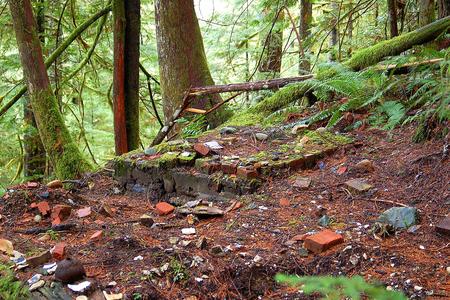 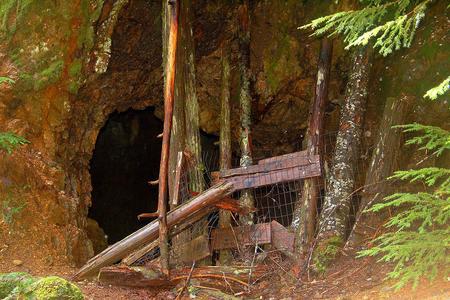 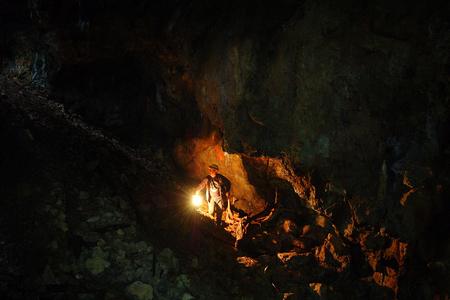 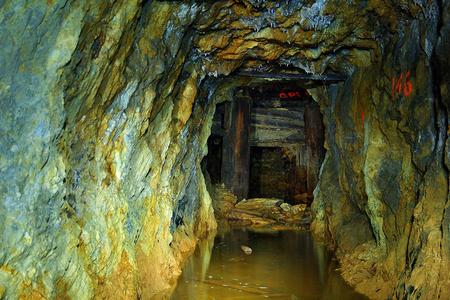 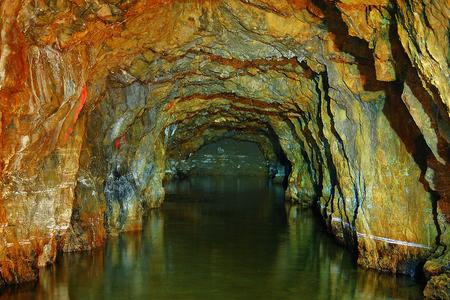 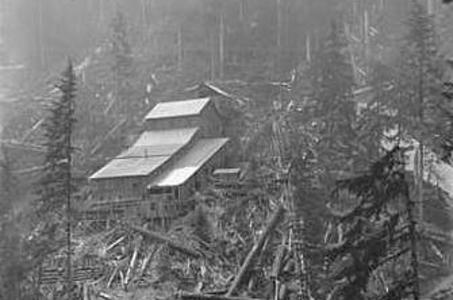 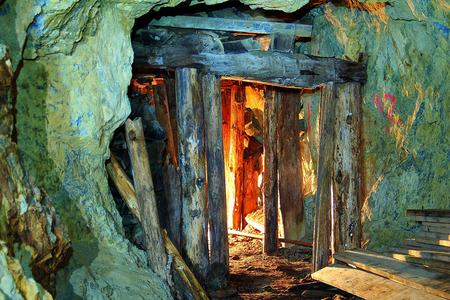 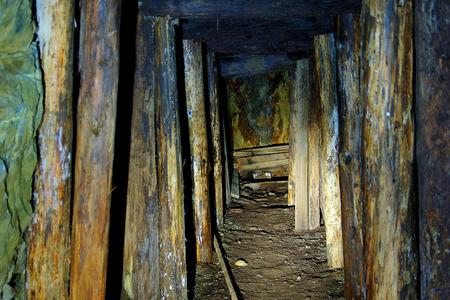 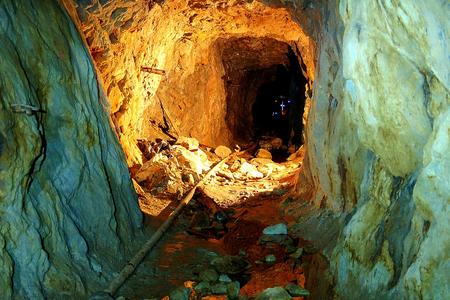 The Great Excelsior mine is located in Whatcom County WA at an elevation of 2000 feet.  The workings of the mine consisted of a assay office, black smith shop, mill, 1200 feet of underground workings including two large stopes.

The Great Excelsior was discovered in 1900 by W.H. Norton.  The Great Excelsior Mining Company was formed and a mercury amalgamation mill was constructed on the site in 1902.  About 10,000 tons of ore was processed, yielding a return of $20,276.  The mine changed hands in 1905 under the ownership of President Group Mining Co.  The mill was rebuilt around the gold cyanidation process as the original mills technology lost over 50 percent  of the values due to the ores tendency to "slime'.  However the cyaniding failed to improve gold recovery.

Historically, the Great Excelsior was one of WA better known, but problematic producers due to milling related problems.  For all  practical purposes, mining and milling operations terminated in 1917. 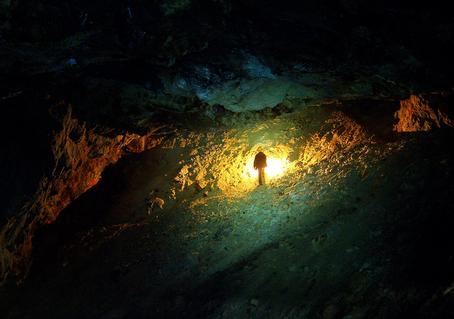 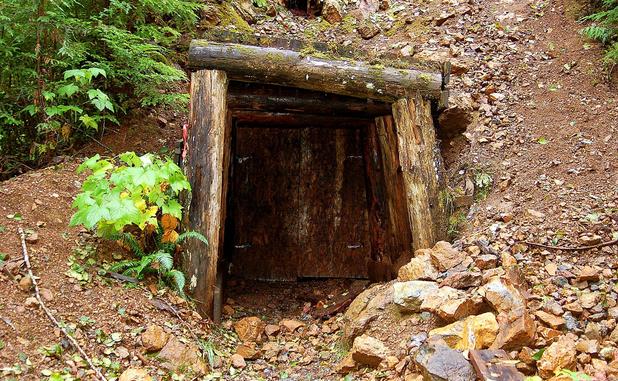