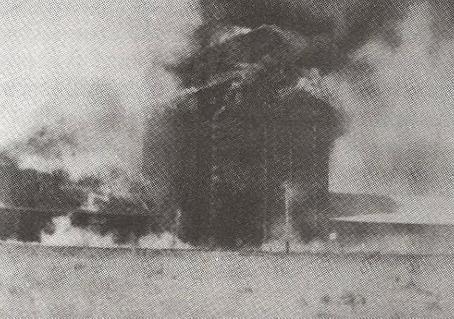 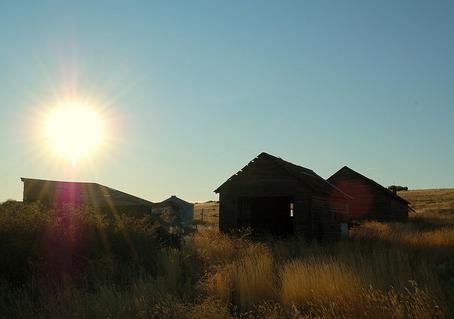 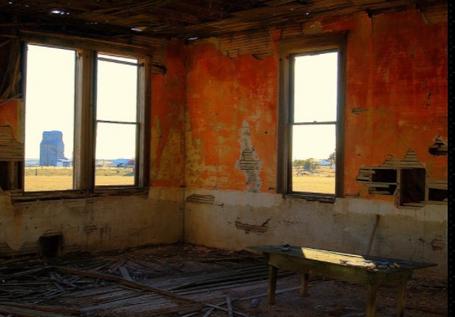 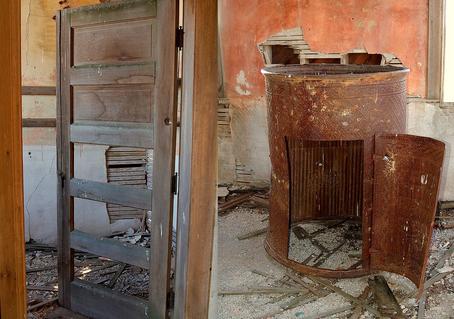 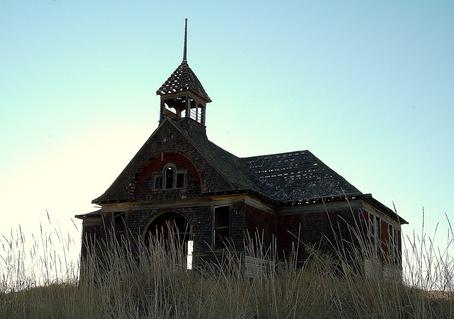 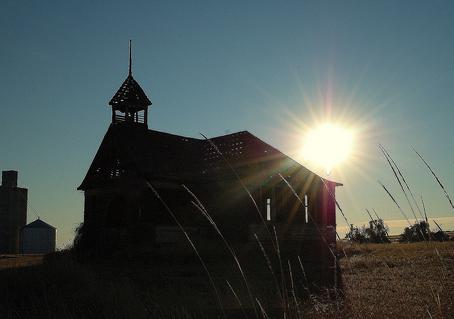 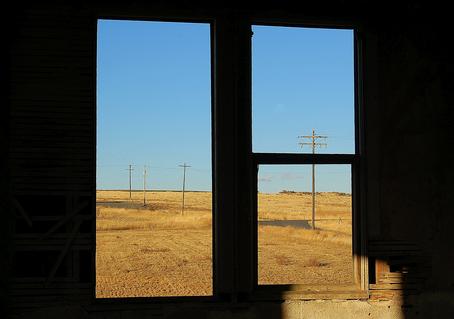 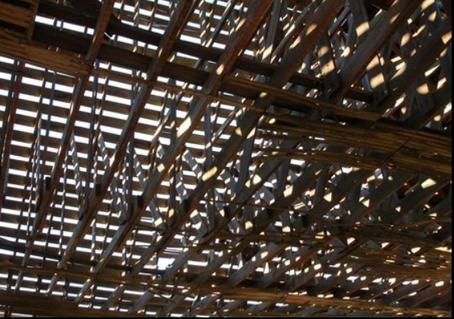 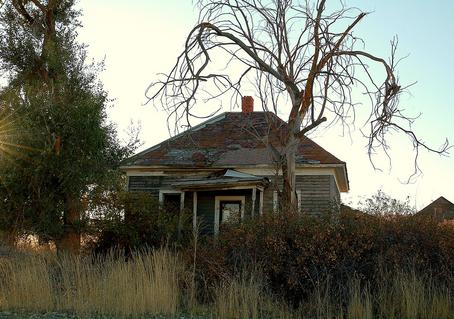 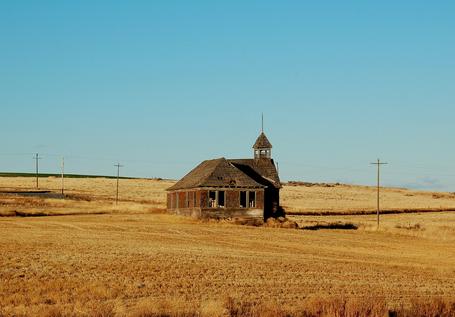 With the construction of the Central Washington Railway in 1889, Govan was designated as a place in Lincoln County WA.g

The discovery of a large sandbank in the area in the autumn of 1890 created a boom town atmosphere as a crew of workmen complete with a steam shovel, extracted sand for the railroad construction.  The name is derived from R.B. Govan, a construction engineer employed by the Central Washington Railway.

Govan has been the scene of several unsolved murders.  Reported December 1902 as "The most brutal crime ever committed in the county."  was the axe murder of Judge J.A. Lewis and his wife, Penelope.  The elderly Lewis kept sums of money about the house.  It was believed robbery was the motive.

Govan's eventual demise was hastened in 1933 when the community was bypassed by US Route 2.  Only one retail store remained in business as of 1940. 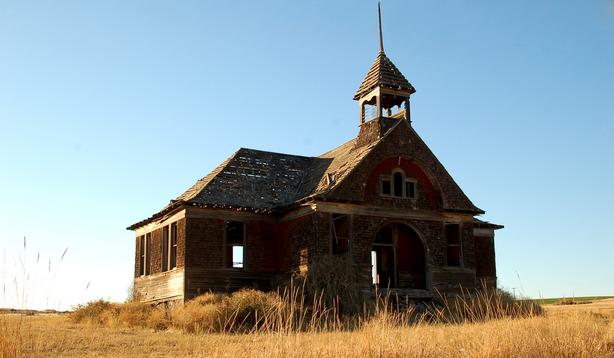