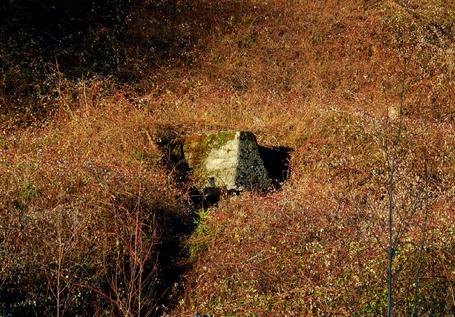 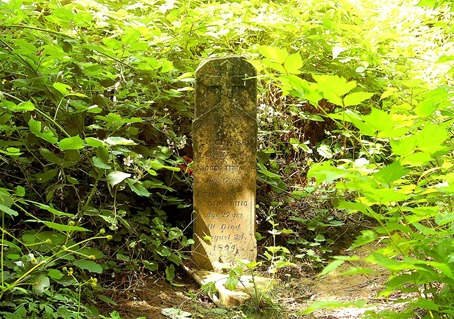 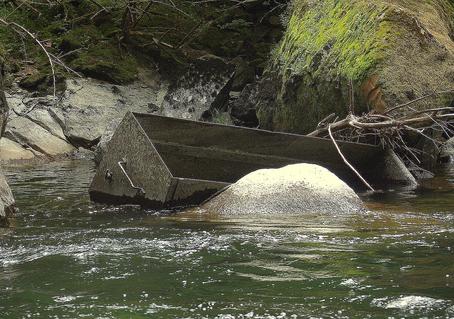 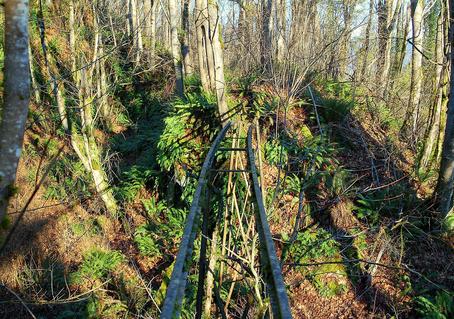 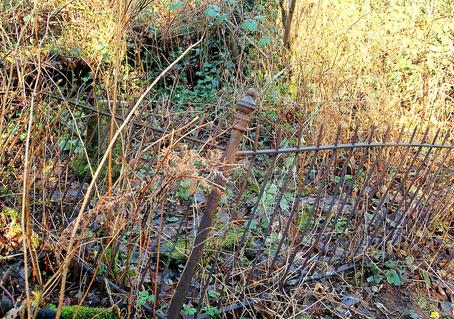 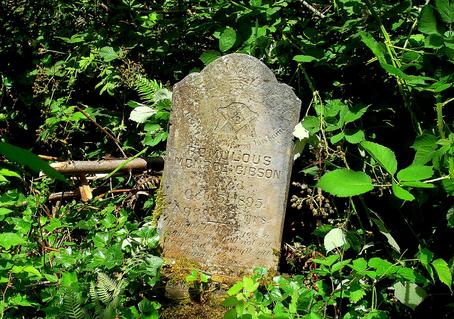 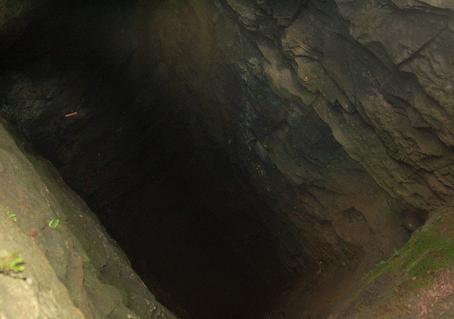 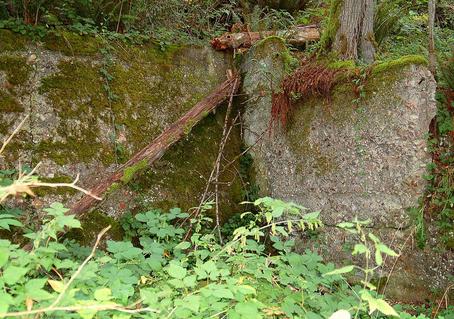 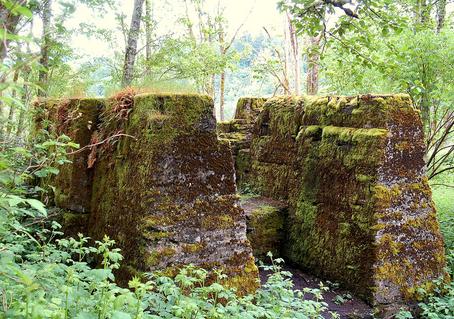 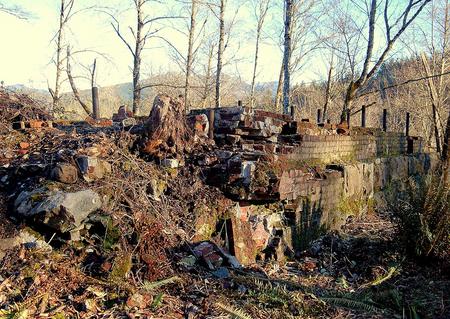 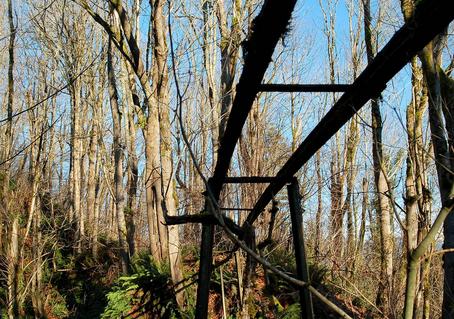 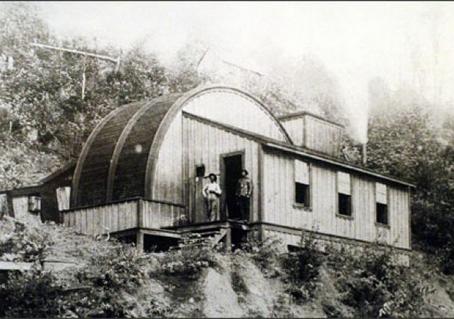 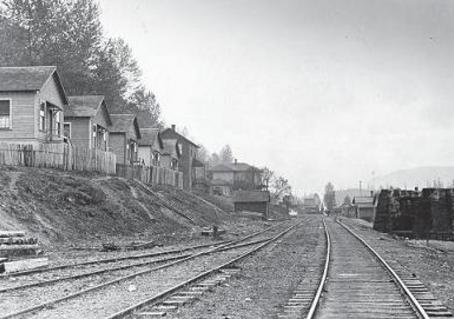 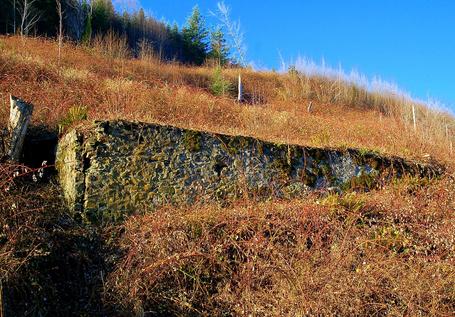 Franklin was a coal mining town located in east King County WA.  The community was established in the 1880's.  The company town made up of immigrants mostly of Welch, English, Irish, Italian, and Scotch.   The town was complete with school, saloons, hotel, black smith shop, and numerous company houses.  In 1885 the Seattle to Walla Walla Railroad was extended to Franklin allowing coal to be shipped to San Francisco.

On August 24th of 1894 Franklin's place in history changed forever through disaster.  37 miners were killed fighting a fire in the Oregon Improvement Company's mine.  At the time it was the second worst mining disaster in WA state history  Further it was determined that the fire was willfully and maliciously caused by unknown party or parties.

By the early 20th century demand for coal was falling and mining becoming more difficult.  The mines shut down and by 1916 the post office at Franklin closed.  By 1919 nearly all mining had ceased and the residents vacated.

Today foundations and tombstones still stand as a testament to the era of Franklin and its miners. 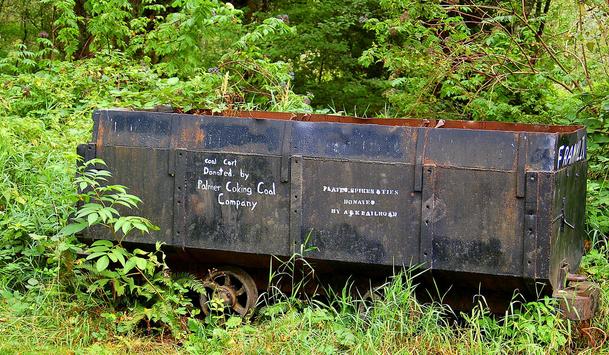 Ruins of mine hoist foundation