Mine hoist foundation No. 7

Franklin No. 7 mine slope 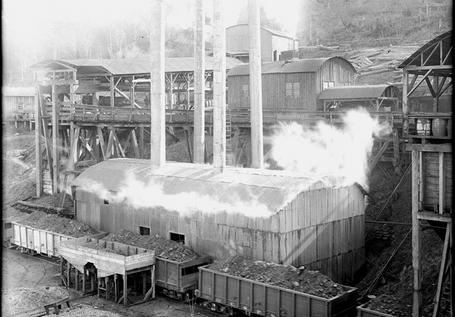 A glimpse inside at what remains of the No. 7 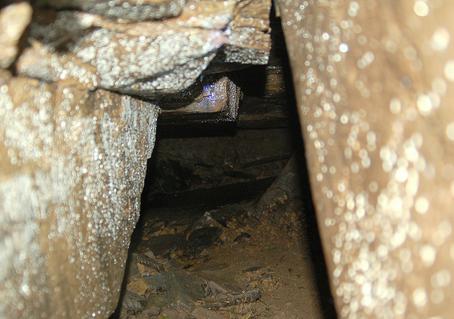 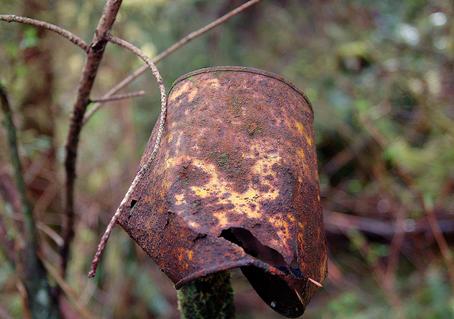 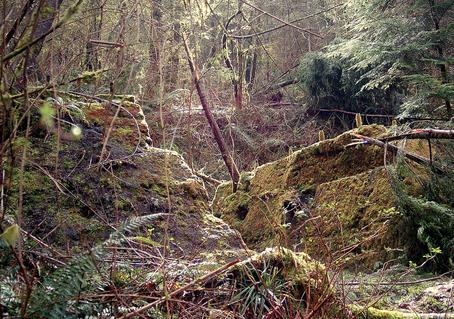 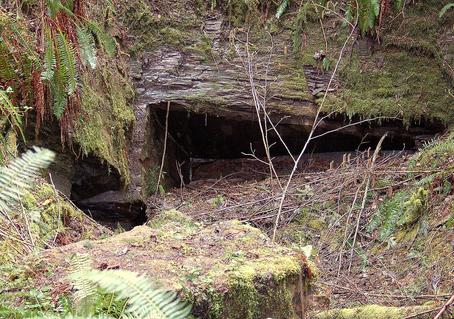 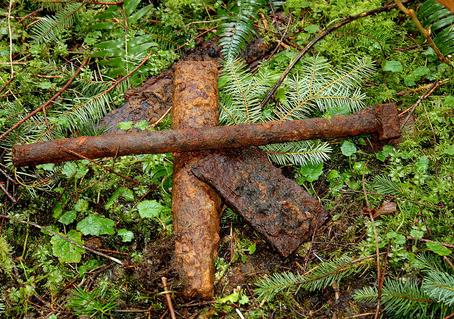 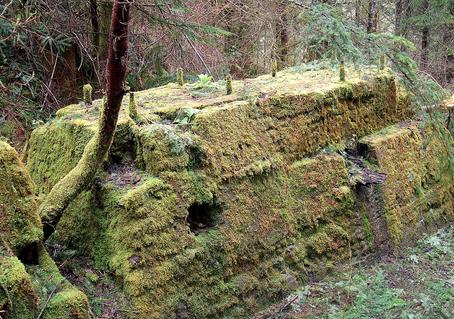 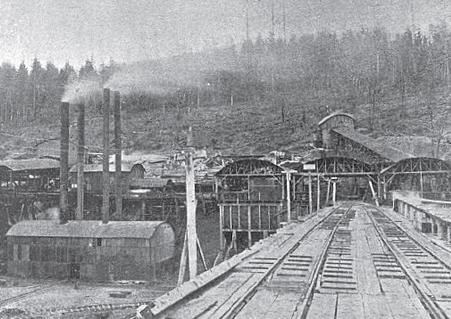 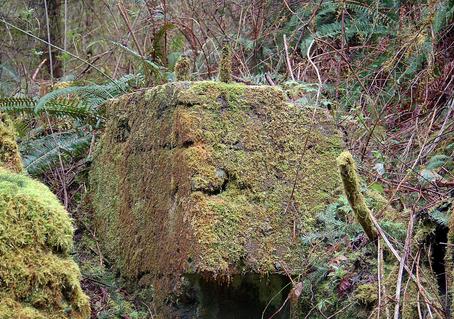 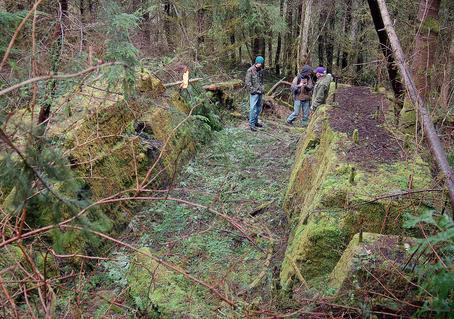 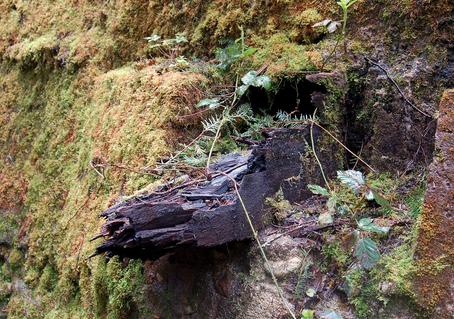 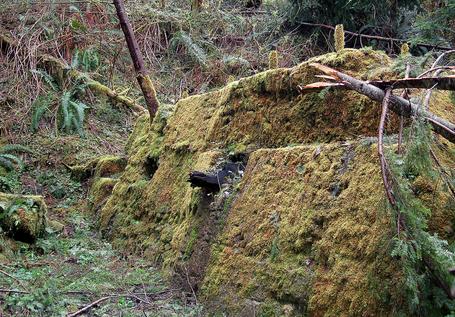 The Franklin No. 7 coal mine was opened by the Pacific Coast Coal Company in 1893.  A slope was sunk 240 feet in the first year.  The mine slope was sunk southward on the southern dip of the McKay coal bed.  The gangways turned south in this mine in order to strike the coal beds in the old Franklin mine.

A total of eight levels were sunk in the No. 7 mine.   The coal was hoisted up the main slope of the mine and dumped into a coal bunker.  The bunker was located on the No. 12 spur of the Columbia and Puget Sound Railroad. 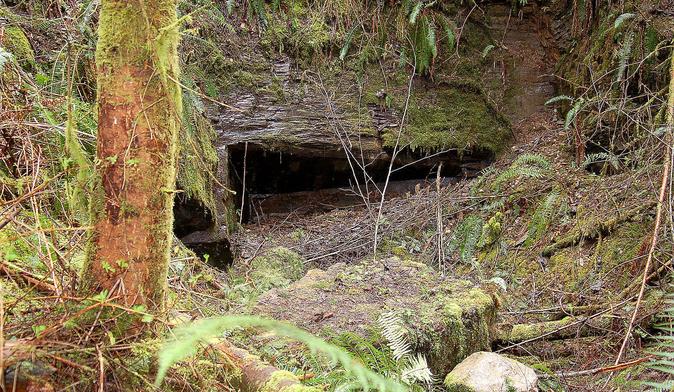