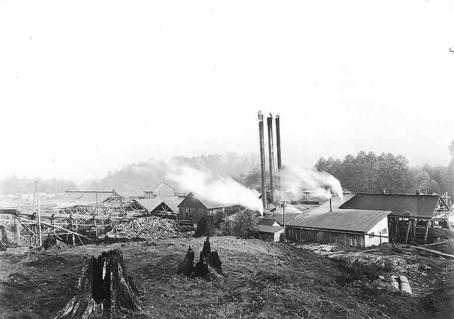 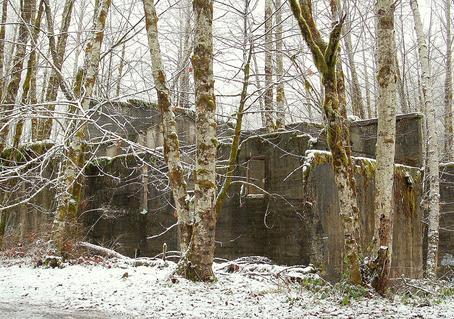 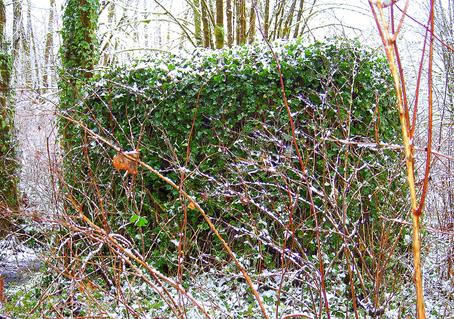 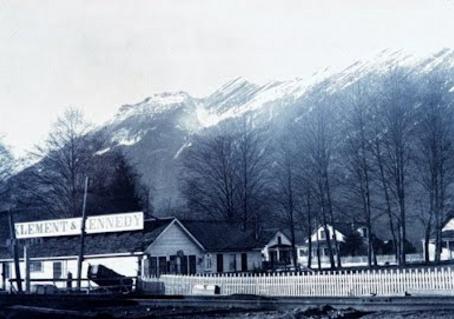 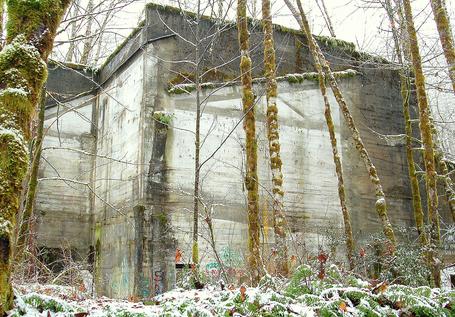 The Fortson Mill site is located near Darrington in Snohomish County WA.  The mill at the Fortson site was established in 1905 as the McCaughey Mill Co. By 1910 the company town around the mill had a population of 130.  In 1923 the mill and surrounding company town was re-named Fortson.

The company town had phone service, company store, bunkhouses, post office and homes.  Fortson flourished through the 1920's growing to a population of over 300. In 1954 the mill was sold and the operations moved to Three Rivers Mill in Darrington.  Most of the buildings and equipment was moved or salvaged. 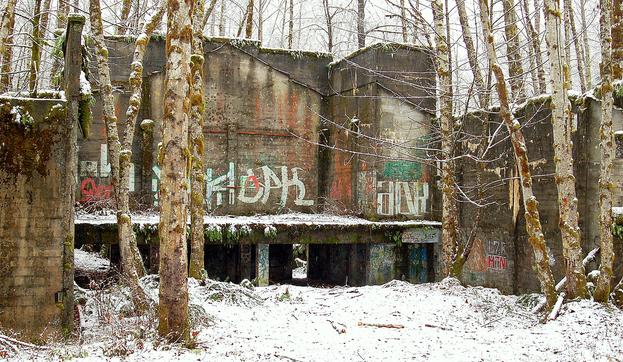 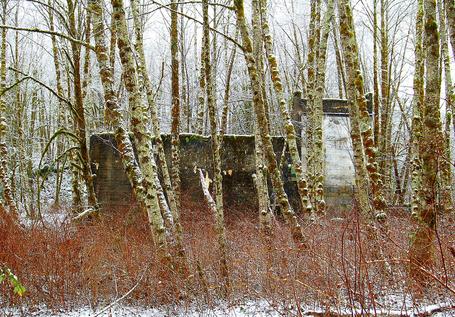 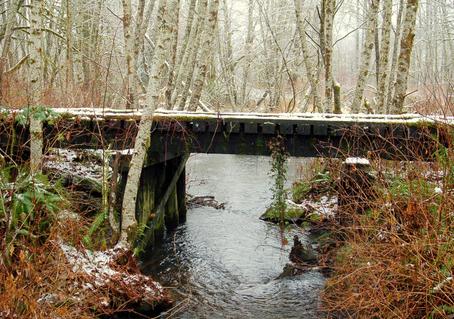 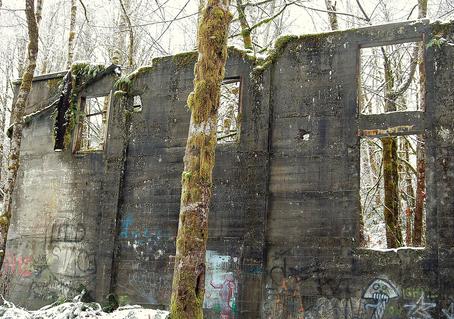 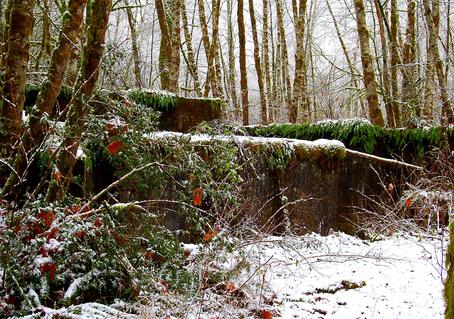 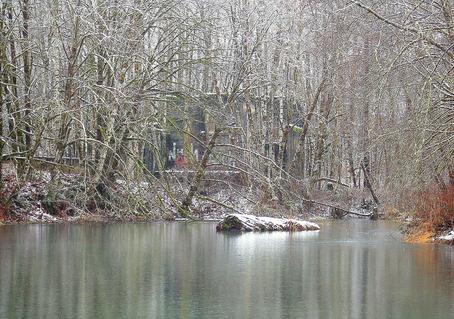