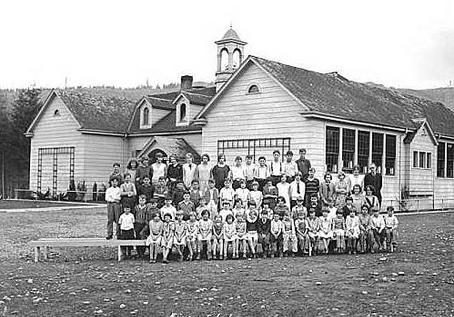 A few artifacts that have not walked off remain. 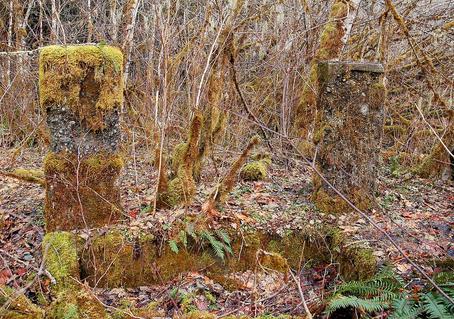 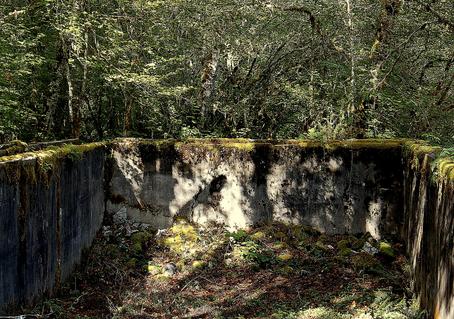 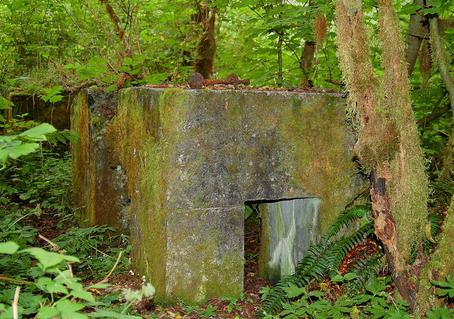 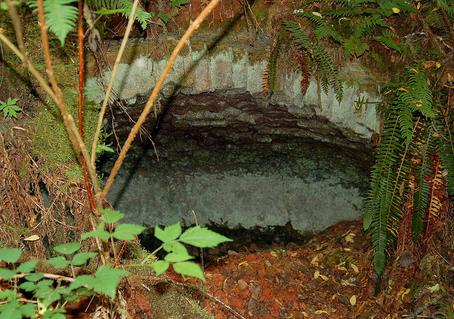 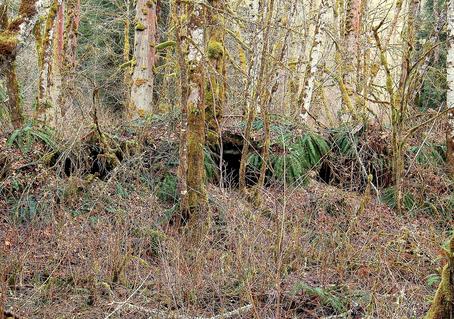 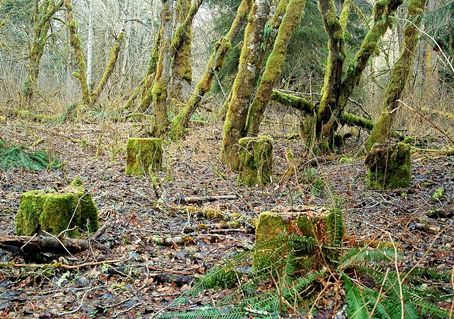 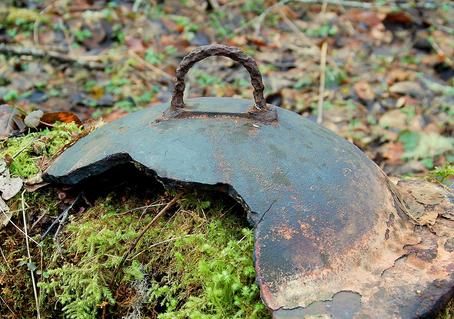 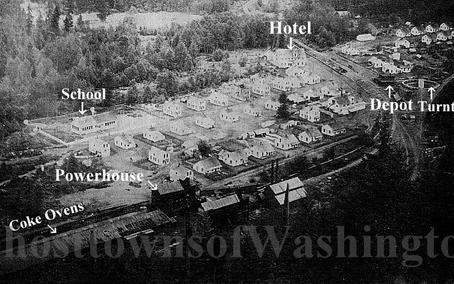 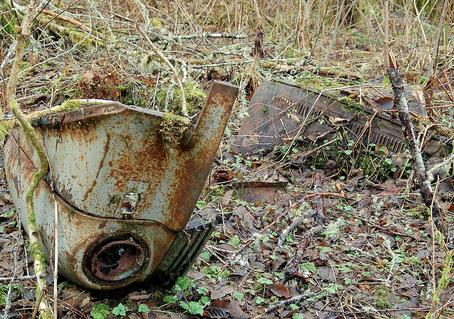 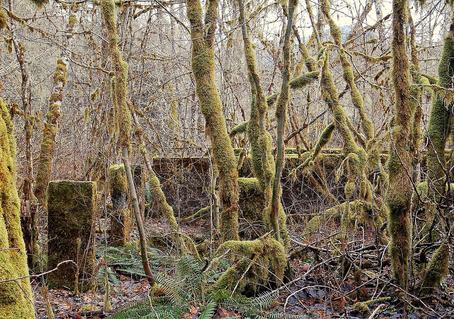 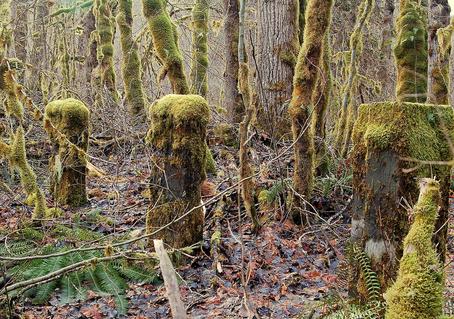 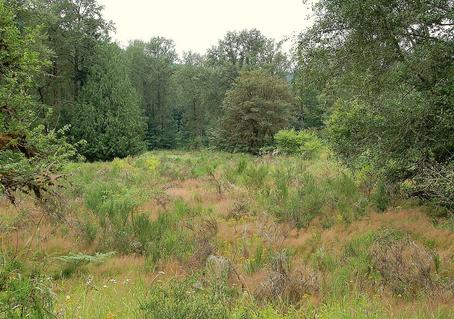 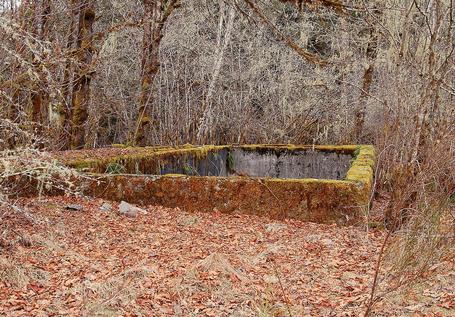 Fairfax was established in 1892 by W.E. Williams and was named for Fairfax County in the coal country of Virginia.  By the early 1900's Fairfax was thriving with a population of 500 made up of southern and eastern Europeans .  The town included hotel, school, store, post office, black smith and numerous company homes.

As reliance on coal for the railroad waned, so did Fairfax.  By 1941 Fairfax was all but abandoned when the company pulled.  In 1943 the Fairfax post office closed.

Today the buildings are all gone most were torn down or dismantled for salvage.  Foundations of the mine workings and school remain.  As does the remains of the  116 beehive coke oven battery. 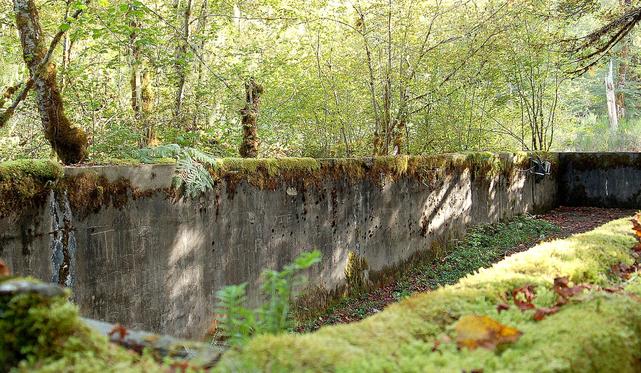