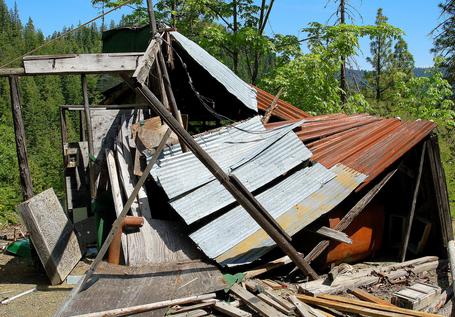 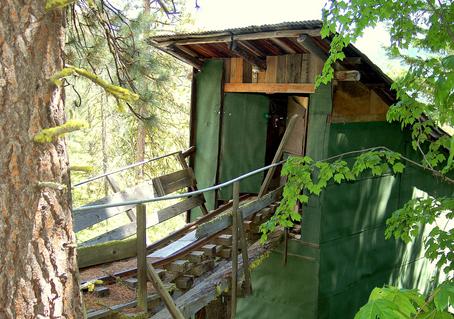 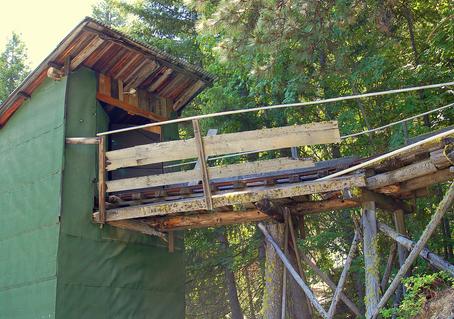 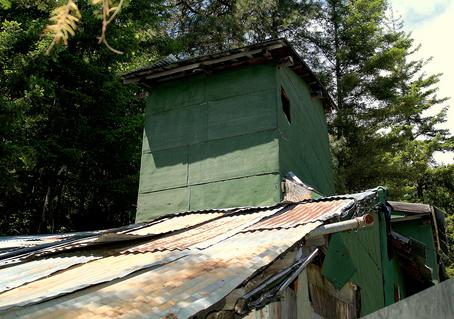 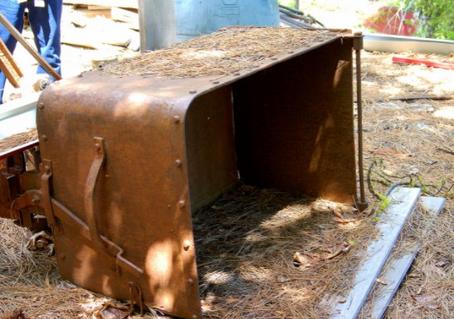 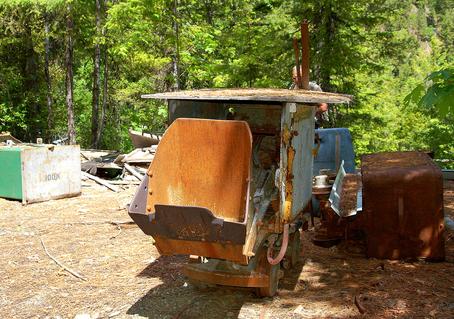 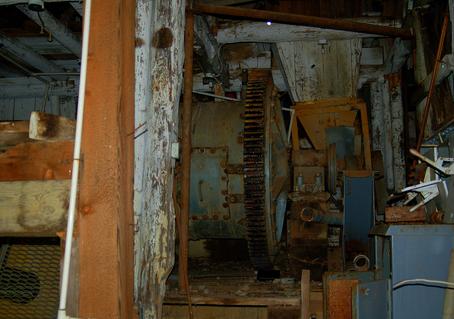 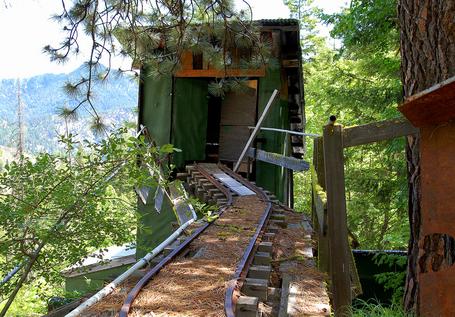 Fackler concentrator located in the Blewett Mining District of Chelan County WA. Karl Fackler was a miner in the Blewett District in the 1930's through 1960's.  Fackler served as General Manager for the Gold Bond Mining Company in 1941.

The mill is named for the Fackler family who operated the mill during mining operations in the 1940's.  The mill was re-conditioned by the Montana De Oro Company for use in mines in the area.

Today the mill stands idle and in disrepair. 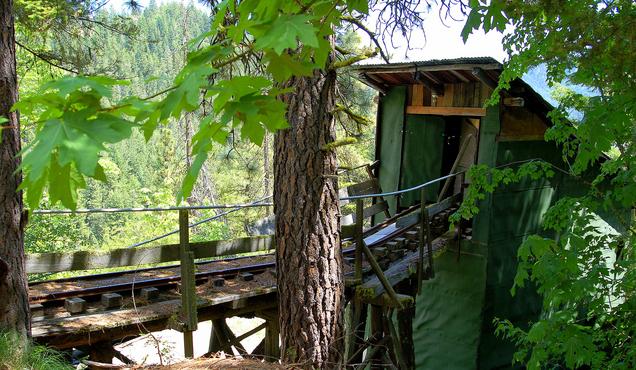