Piping above the mill site 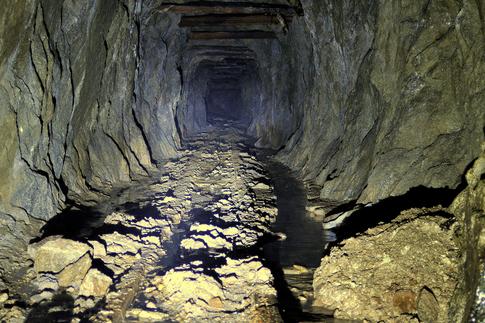 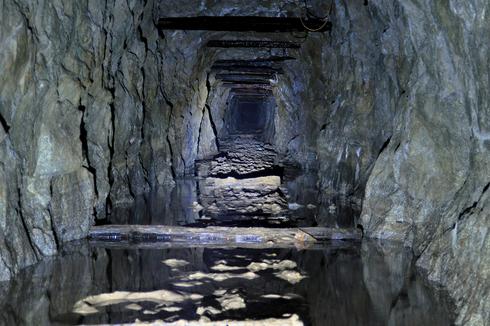 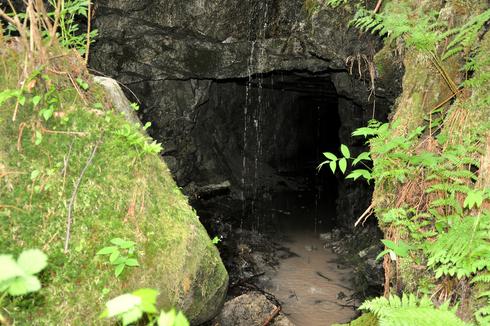 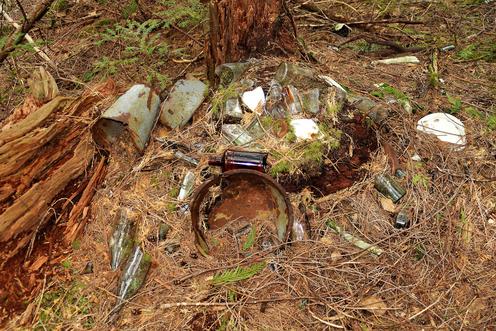 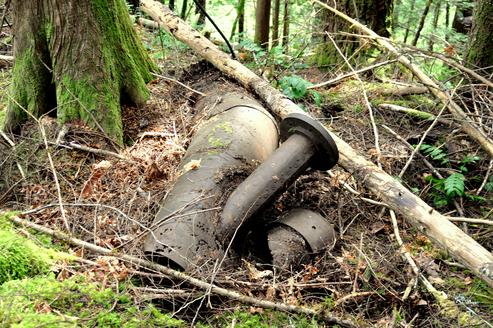 ​The property consisted of bunk houses, offices, and a concentrating mill, and aerial tramway.  There were three main tunnels that made up the Ethel.  One located at an elevation of 1250 feet, 1800 feet, and 2050 feet. 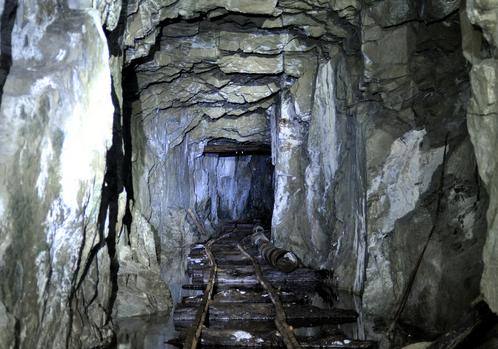 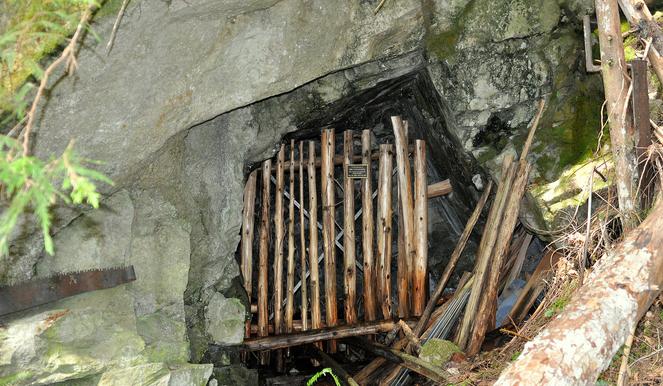 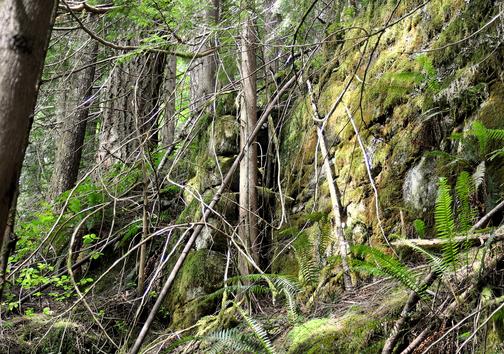 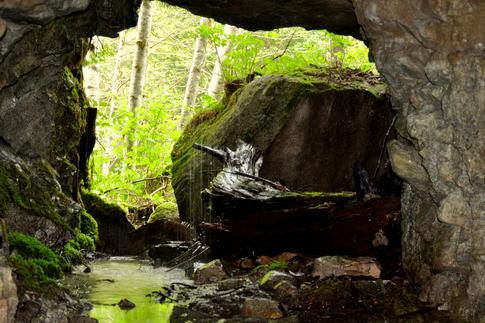 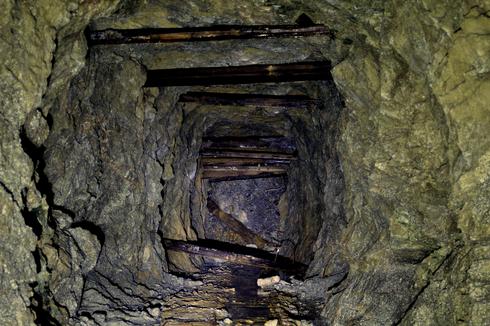 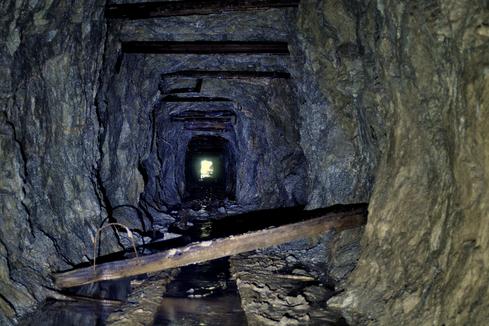 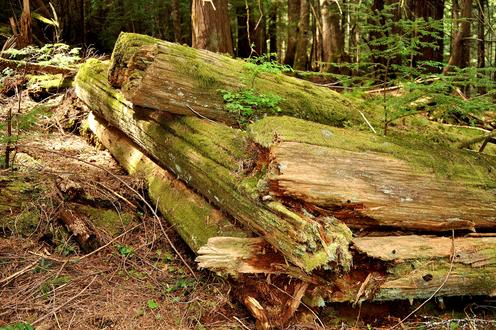 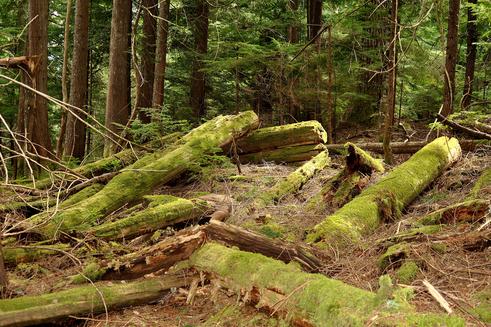