Tipple and Bunkers Durham mine 1919 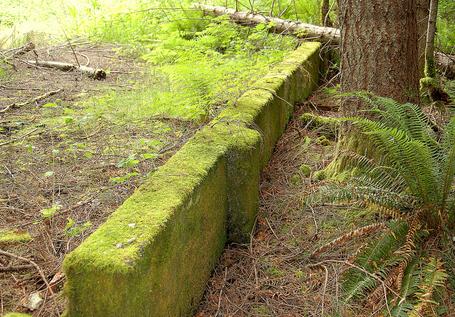 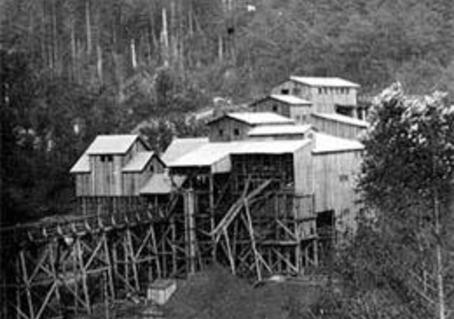 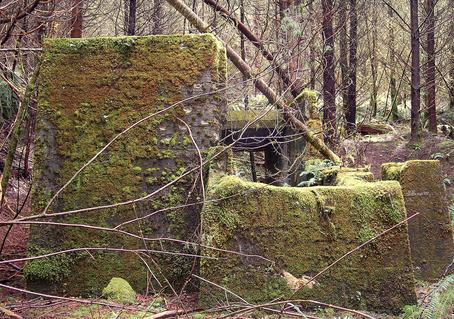 1990 hand drawn map from memory  by Jeanine Morris of Durham 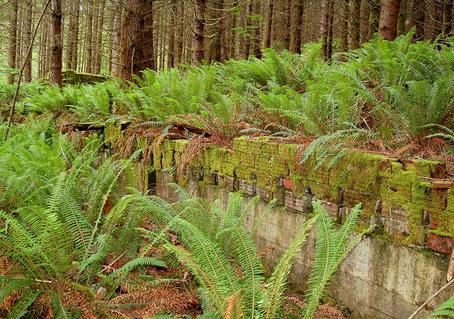 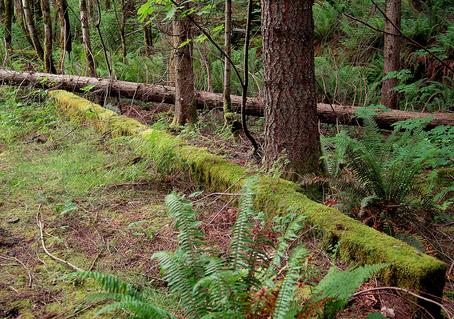 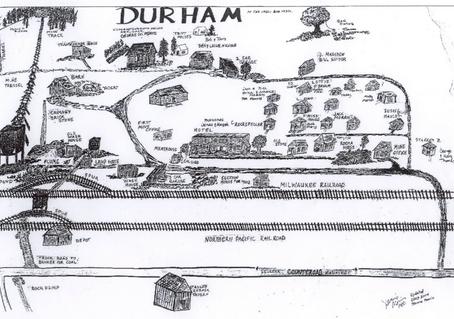 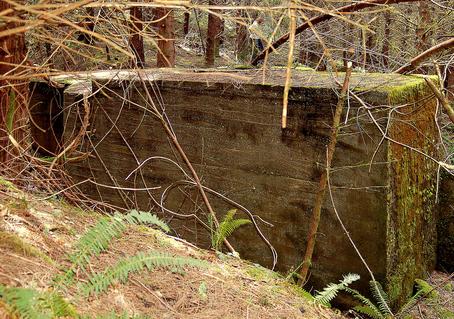 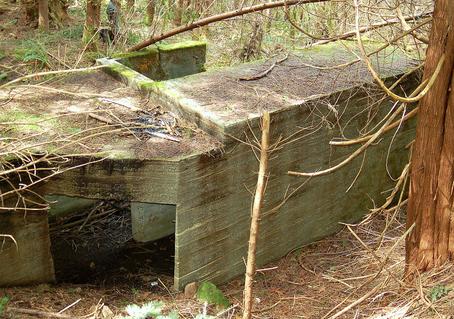 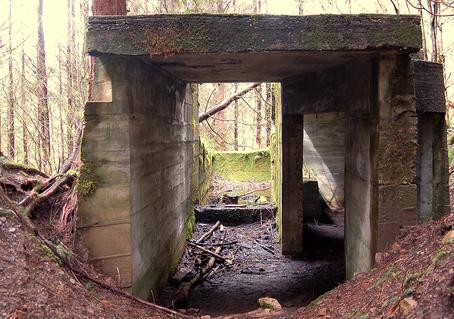 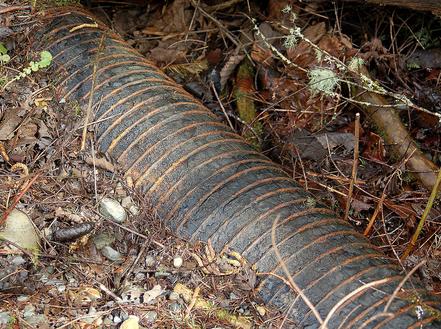 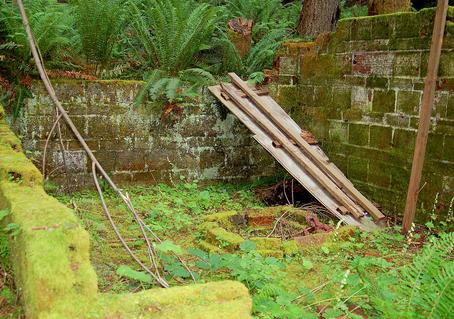 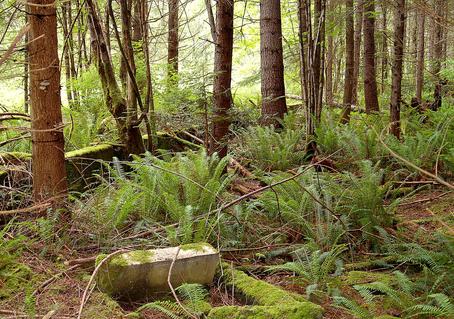 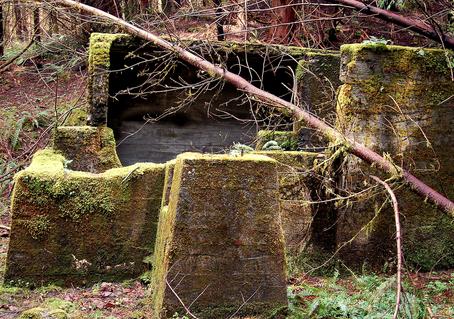 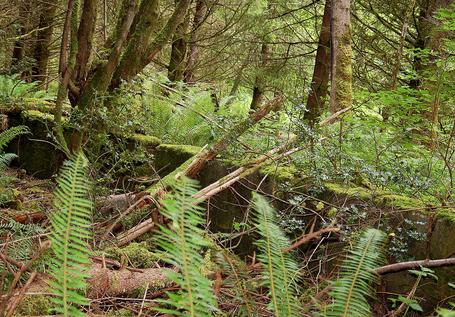 Durham located in South King County WA in the foothills of the Cascade Mountains was a coal town founded by Peter Kirk an iron and steel plant entrepreneur , dating to the 1888.  Durham is named for a town in England Kirk's native home.  Coal production began in 1888, and ended a year later.

The Durham mine re-opened in 1915 under the Durham Colliery Co, which operated until 1920.  In 1921 Durham consisted of the mine, hotel, homes, bunkers, and equipment.  The mining operations at Durham shut down in 1944.

From 1888-1944 the mines at Durham produced 733,000 tons of coal.    Remnants of the town are few.  The foundation of the two story brick hotel and general store remain today.  The concrete structure and foundations of a fan house in the vicinity of the No. 1 and 2 mines also remains.  There are plenty of coal slag piles or waste dumps and the occasional rusting  artifact. 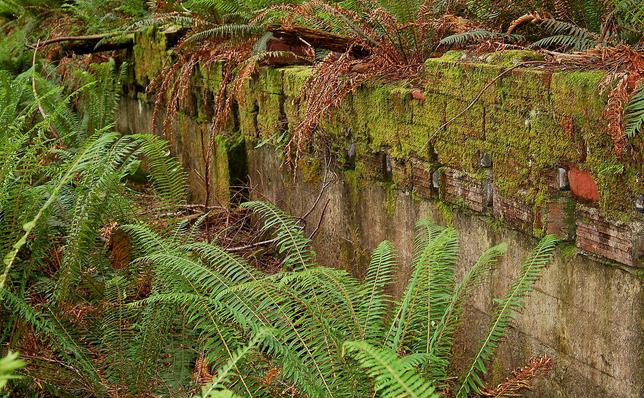