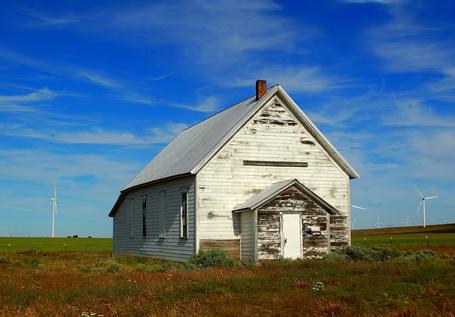 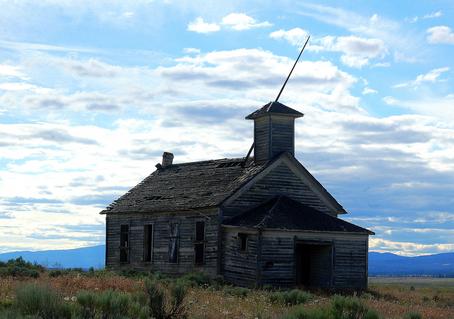 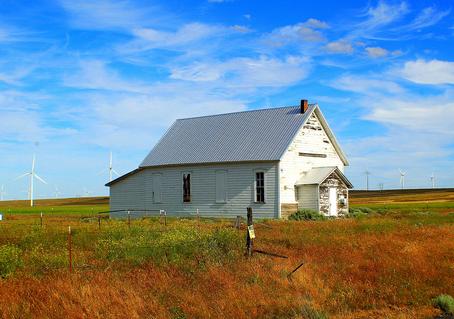 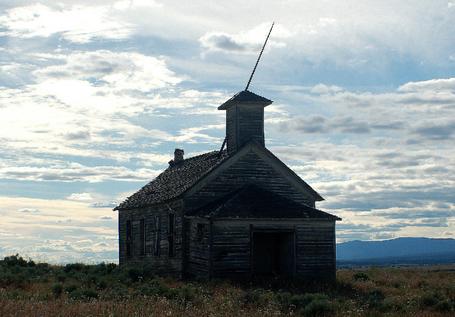 Dot was a pioneer community established around the late 1890's in Klickitat County WA located near Rock Creek Canyon.

Dot was listed as having a post office according to the Geological Survey of 1913. Today the school house and grange hall remain at Dot.  The Dot grange hall was originally served as the Dot community church and was built in 1889.

​One of the first pastors of the church was William Douglas in 1904.  He was a circuit riding  preacher, traveling from church to church preaching.  His son William O. Douglas became a Supreme Court Justice serving from 1939 - 1975. 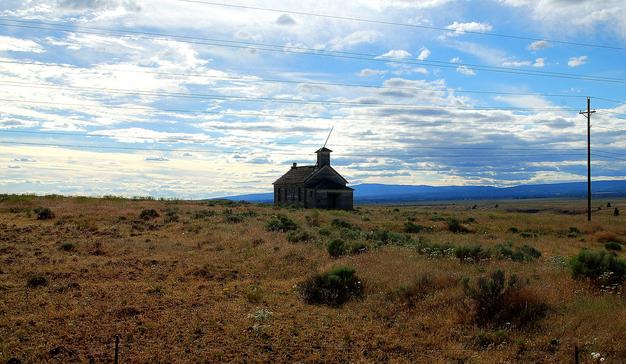