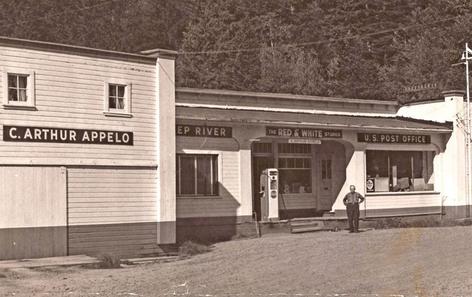 Deep River turn of the century. 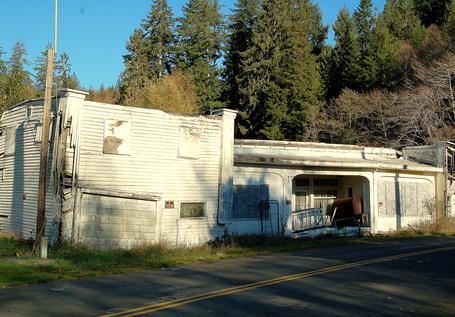 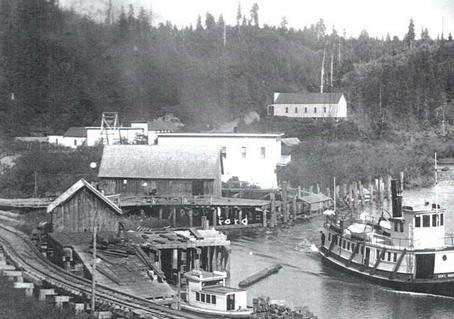 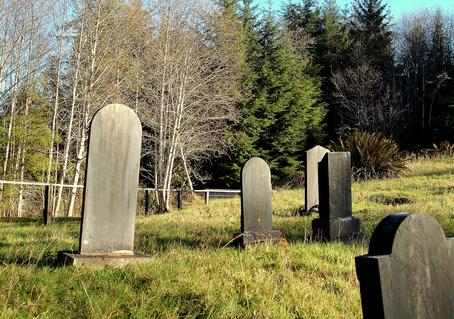 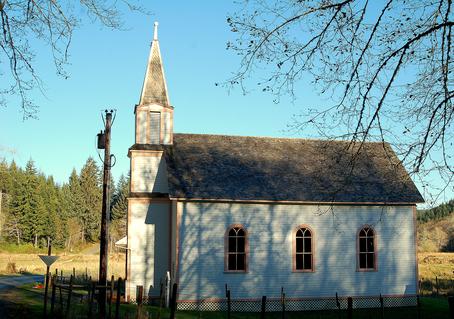 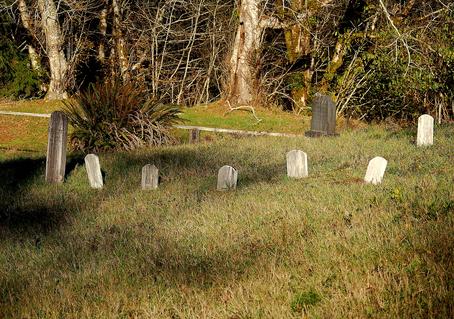 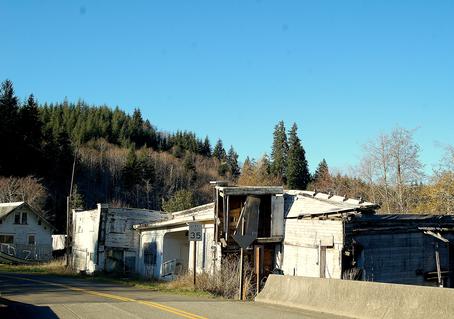 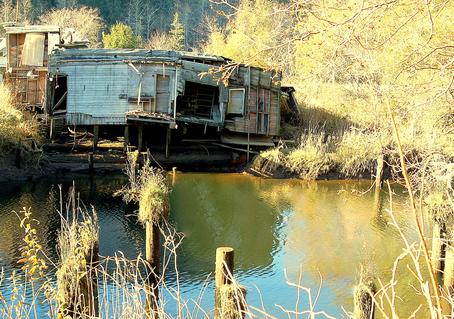 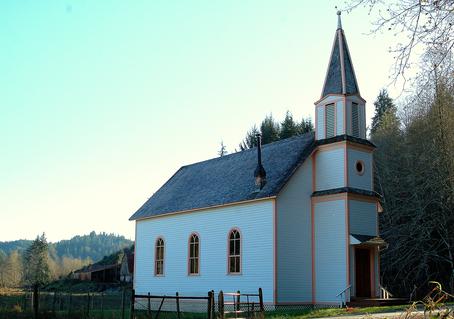 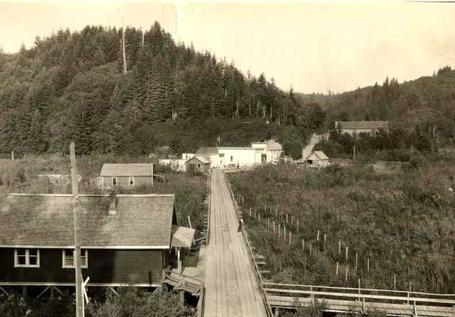 ​Deep River was first settled in 1875 by Finnish emigrants, and by the 1890s it was a thriving logging settlement with steamboat landing, post office, stores, and a school.

​Deep River was built on pilings because of the Columbia River tides, which came in twice a day. The sidewalks and roads were constructed of planks that were elevated at least six feet above high water. In 1917, Deep River had two stores, the Shamrock Hotel, a coffee shop, a community hall, a school, Pentti’s Westend Pool Hall, daily boat service to Astoria, a logging railroad, and the Deep River Holy Trinity Evangelical Lutheran Church. The Appelo store pictured above was demolished in 2016. 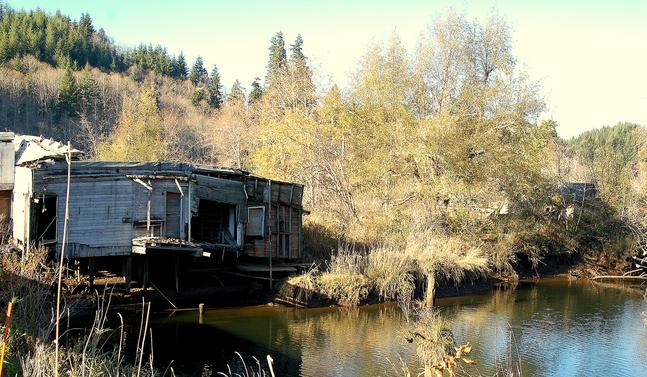