As of Sept. 2016 the Damon is gated and no longer legally accessible. 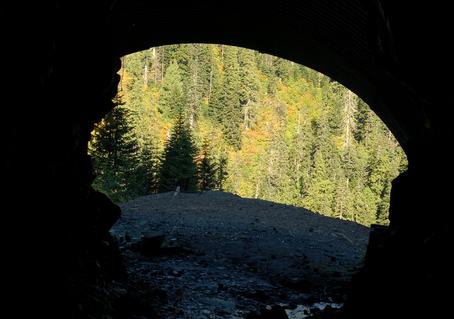 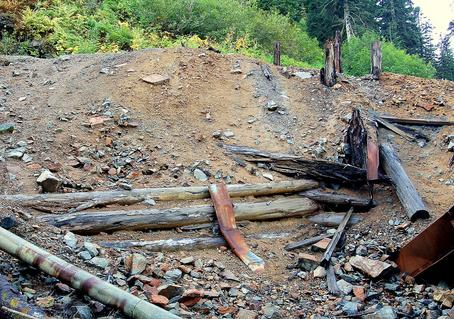 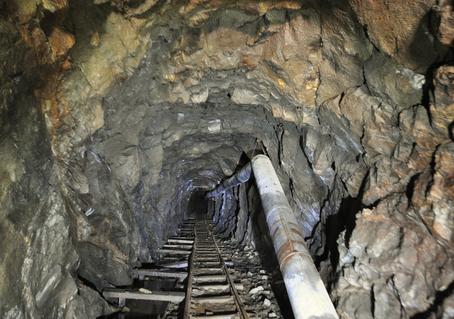 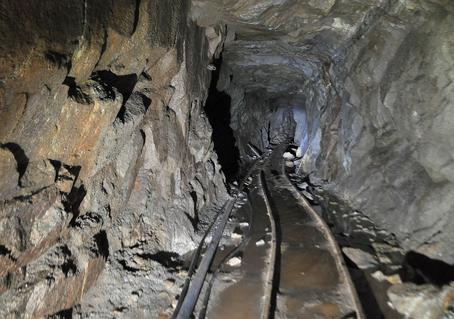 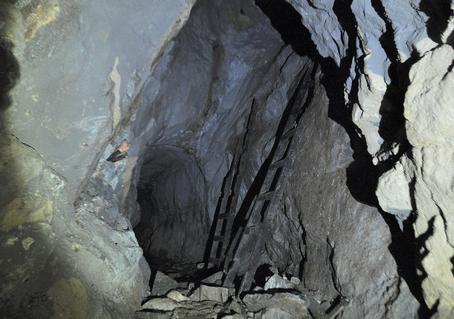 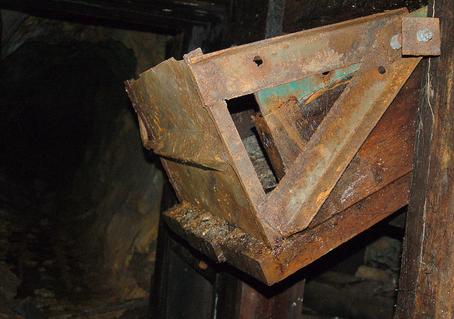 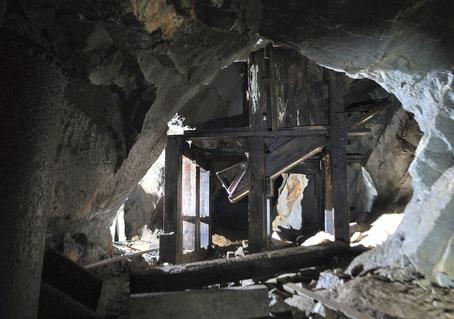 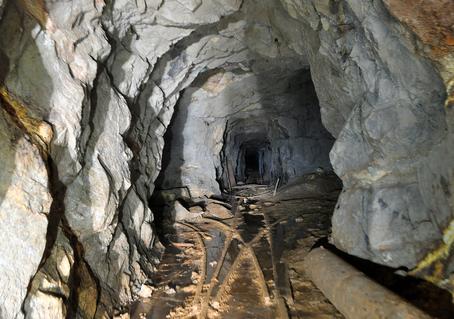 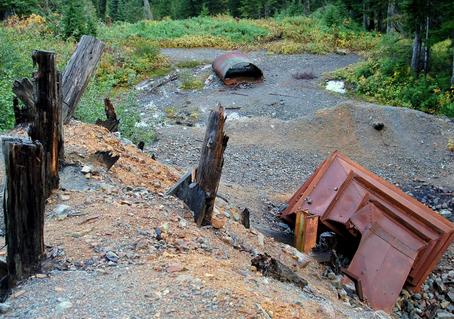 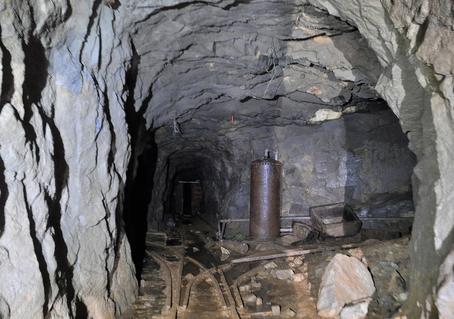 The Damon Pythias mine is located in the Money Creek Mining District of King County at an Elevation of 3,000 feet.  The property consists of 18 claims abutting the Apex mine claims.

The claims were discovered sometime in the 1890's about the same time period as the Apex claims.  Most of the work on the Damon were done prior to WWII, with some intermittent work being done in the 1960's and 70's.

The primary ores sought here were gold, silver, and lead bearing.  The underground workings consist of 3,000 feet of tunnel and 2,300 feet of light gauge rail.  At one time the property had surface workings including an ore bin, cookhouse, and bunkhouse. 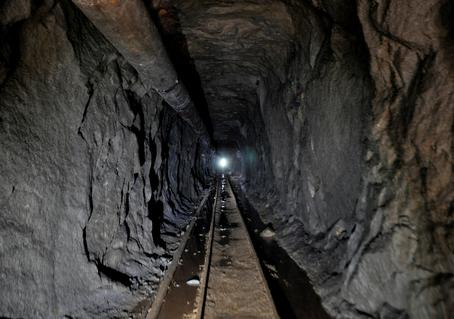 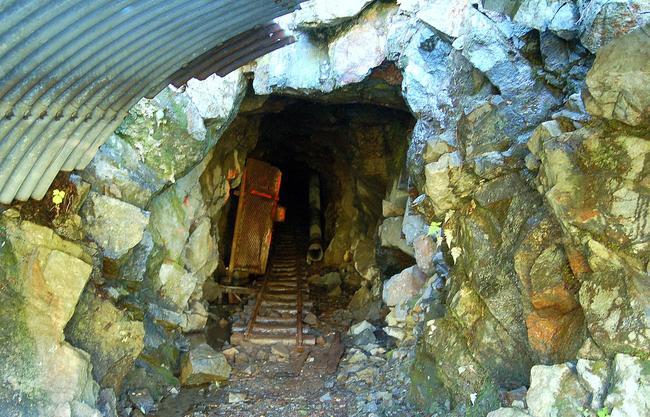 Ore bin in mine 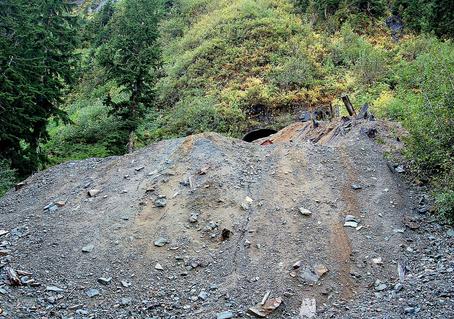