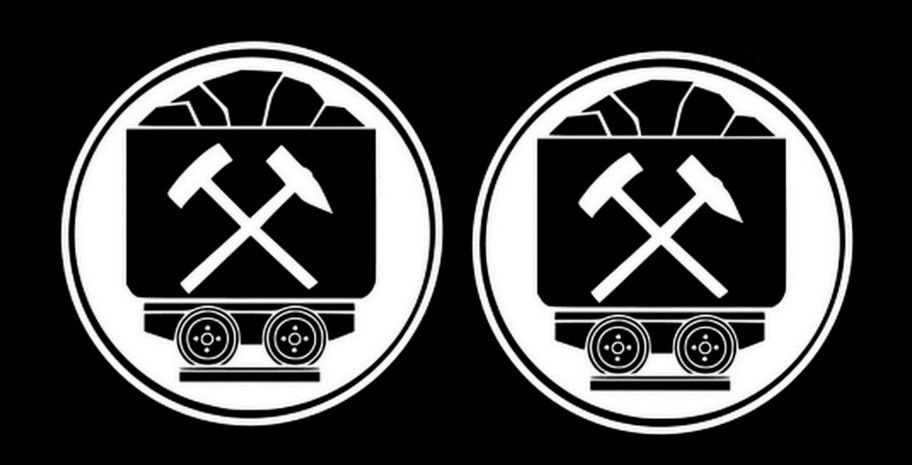 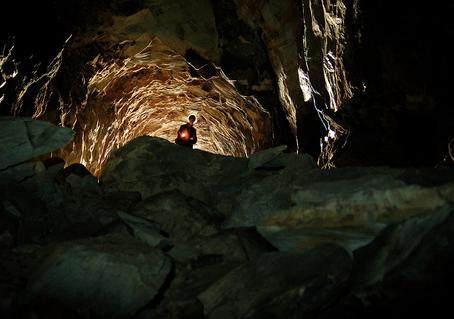 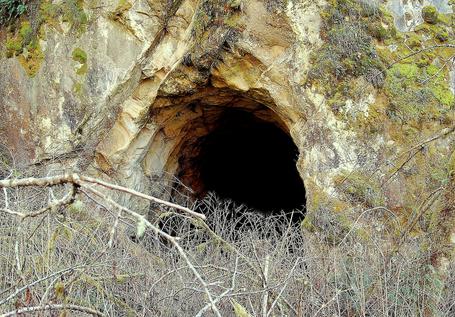 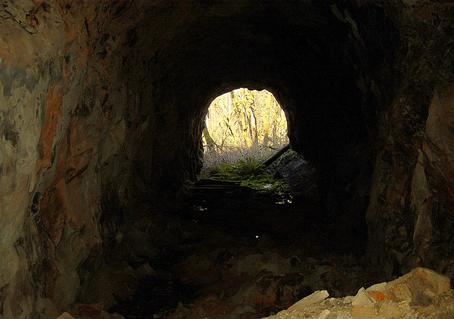 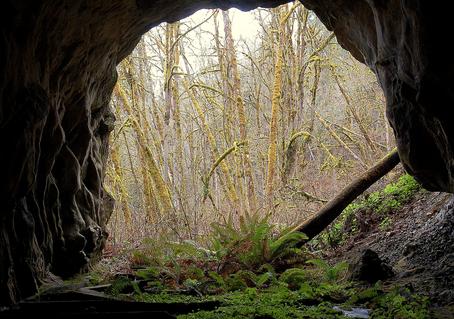 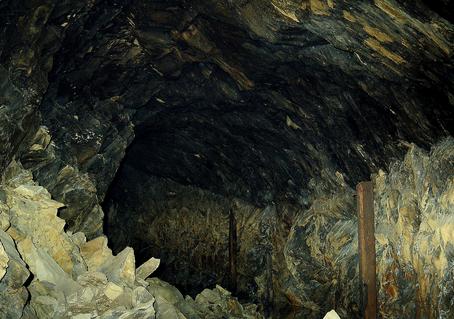 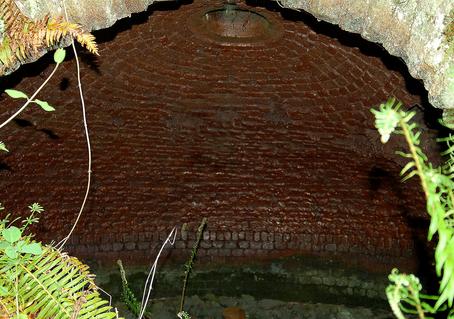 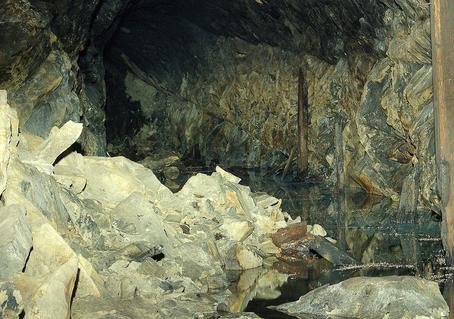 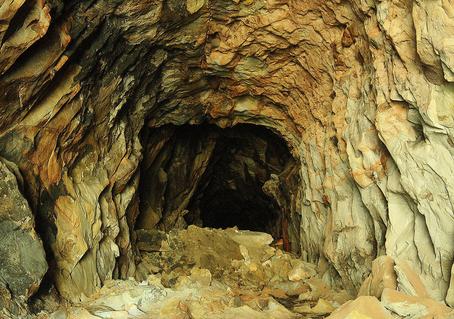 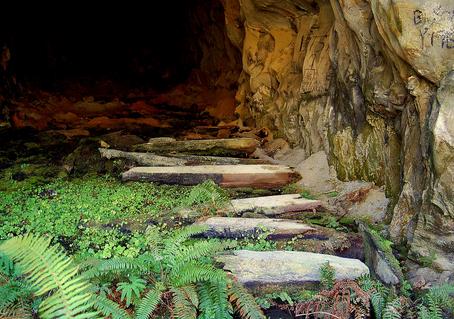 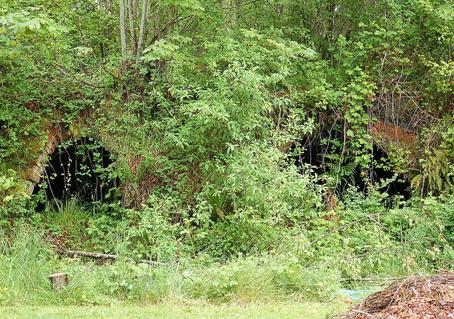 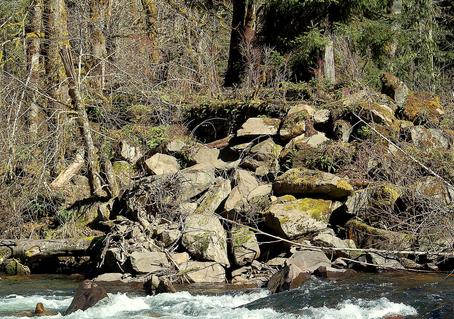 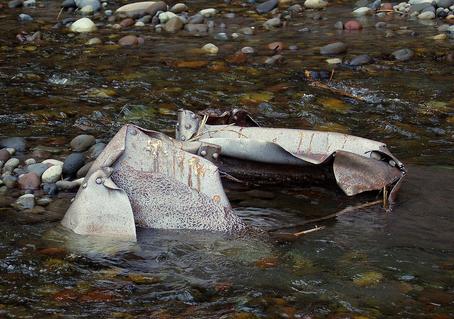 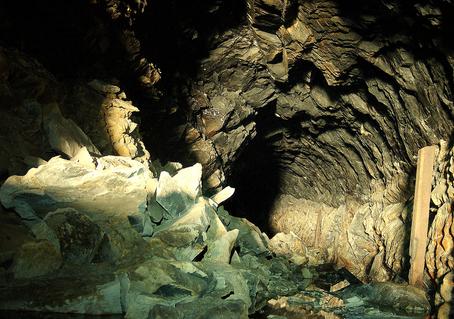 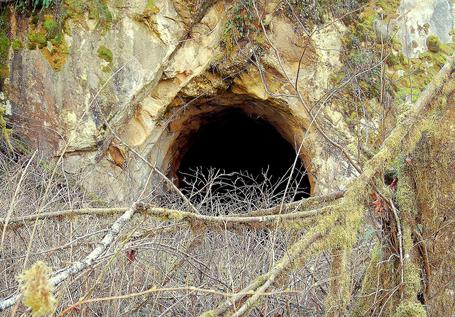 Crocker WA was one of several flag ship stations on the Western Division of the Northern Pacific Railroad, with a station house serving as both depot and residence for the station foreman.  The name Crocker is for Charles Crocker railroad executive and founder of the Central Pacific Railroad.

The station was located on the north side of the railway line and was adjoined by a hop ranch and dairy.  In 1882 Charles Crocker purchased the Carbon Hill Coal Company and mines.  The coal was used for the Southern Pacific Railroad, and the mines were known as the Crocker mine.

In 1917 the Carbon Hill Coal Company began construction on a 66 coke oven plant.  Due to the limited space in Carbonado the plant was located at Crocker near Orting, the junction of the mine branch of the railway with the Buckley branch of the  Northern Pacific Railway.  In 1919 the Crocker coke oven plant was leased to the M.S. Allison Company.

Today of the 66 original coke ovens it appears 1/3 of them still exist today.  Most if not all of the remaining coke ovens are located on or border private property.  The only other remnant of Crocker is the railway tunnel of the Crocker Branch. 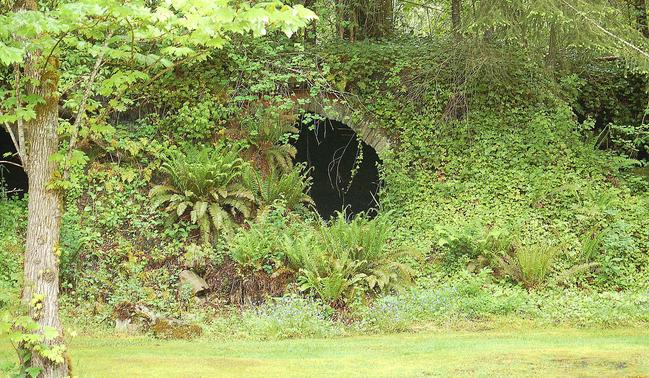