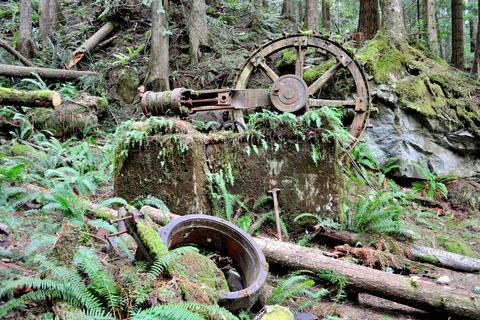 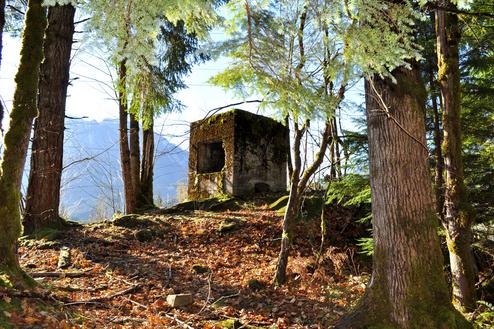 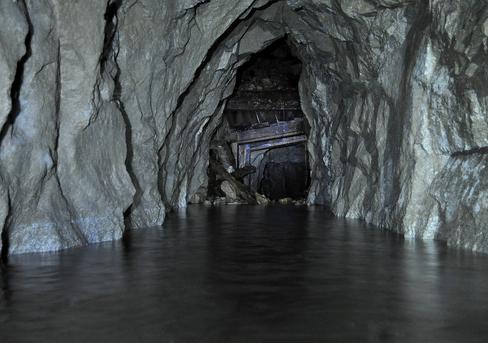 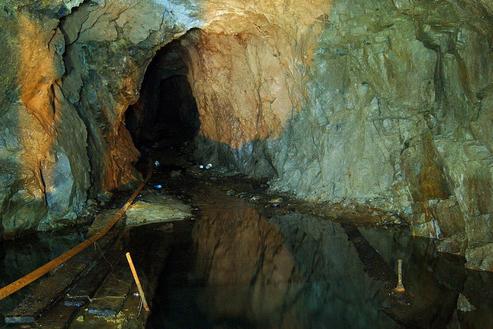 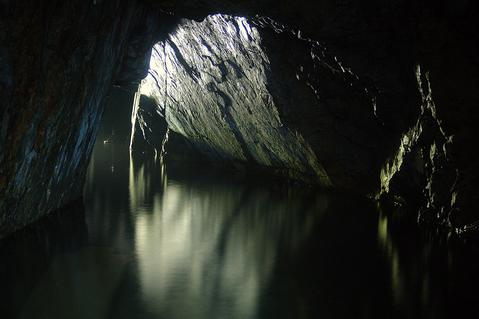 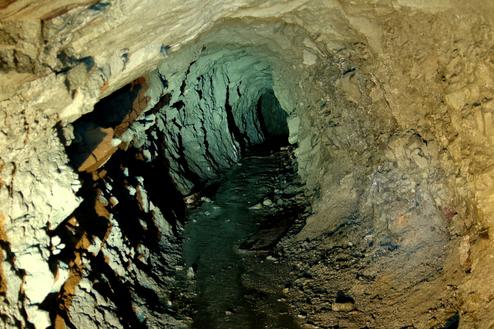 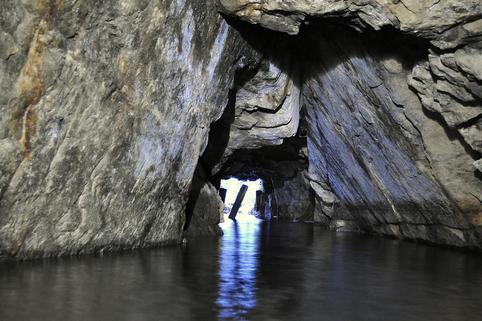 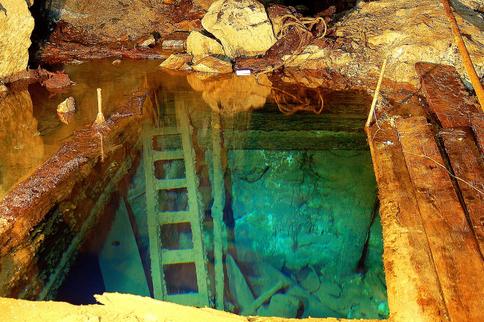 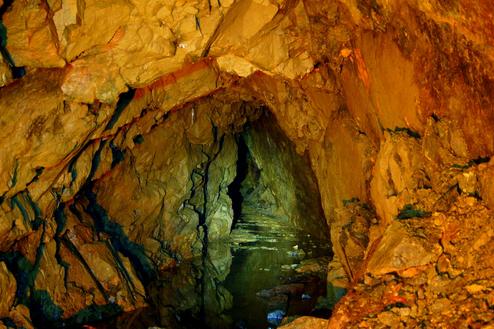 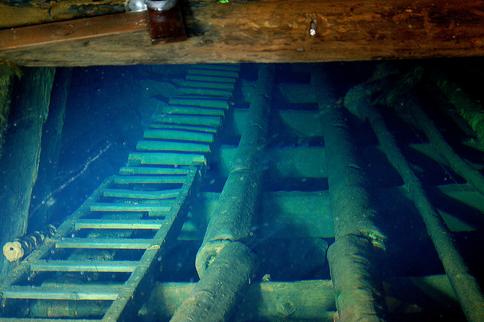 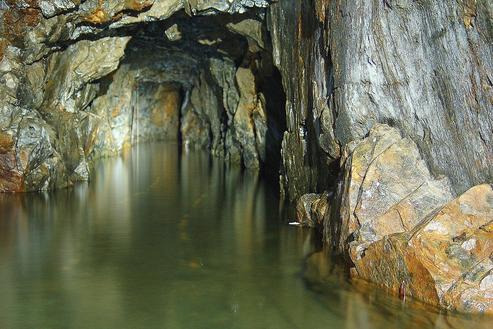 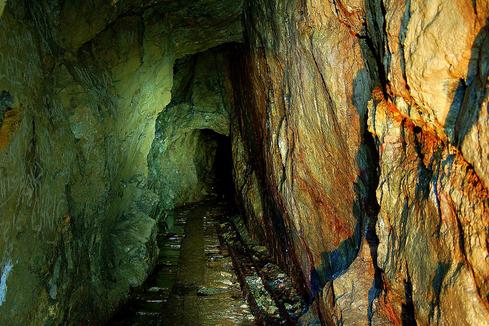 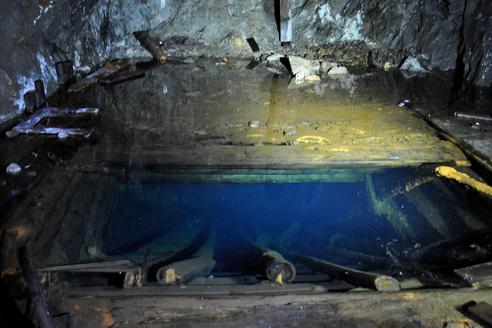 The Copper Belle mine located in the Index Mining District of Snohomish County.  The Copper Belle claims were located in January of 1897. In May of 1897 the Copper Belle Mining Company was organized.  The development work consisted of about 2700 feet of tunnel, including two winzes and a raise.  A power plant was established on May Creek driven by a undershot Pelton wheel.  The power was used for the concentrating plant, mine, and mine buildings. In 1908 a smelter was established lower on the Joker claim.  During WWI in 1917 the demand for copper as a strategic war metal drove copper prices to a record high.

By the early 1920's no significant mining was occurring at the property.  In 1929 all of the surface structures were lost to a fire due to a logging accident. 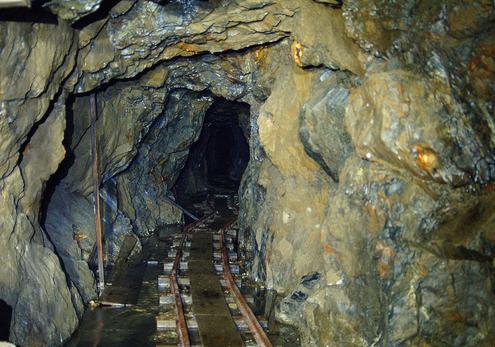 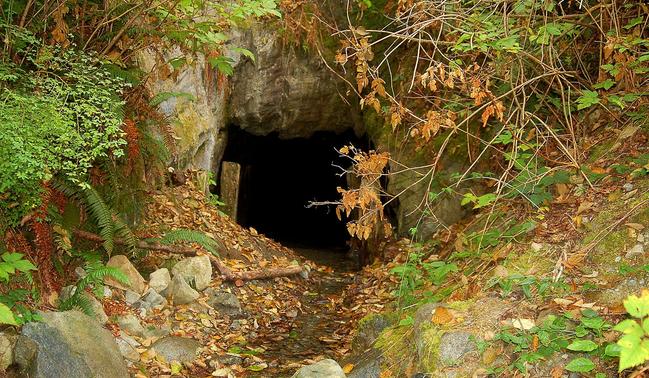