The Coney Basin Mine  is located in the Miller River Mining District of King County WA.

​The Coney Basin claims were staked in 1892, with development work beginning in 1894.  The mine property had a hydro electric plant which was on of the first in the Cascade Mountains.  The Coney operated until 1897, when a dynamite explosion outside the mine killed several miners.  Legal action as a result of the accident closed the mine down.  There was periodic independent mining that occurred on the property after it closed in 1897. Recorded production during this period was from about 1934-1941.

The Coney had an aerial tramway that spanned from the mine 2,000 feet across the basin.  The underground development work of the main tunnel was about 1,650 feet. A mostly collapsed lower tunnel and some open cuts brought the total underground workings of the mine to about 3,000 feet.  The mine produced 40 tons of ore in 1895. 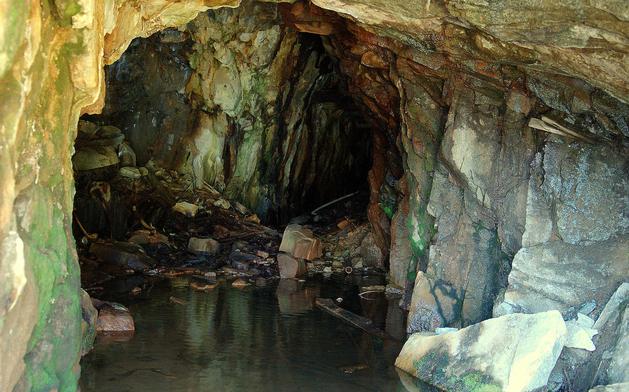 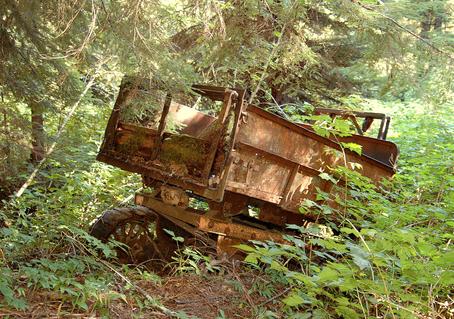 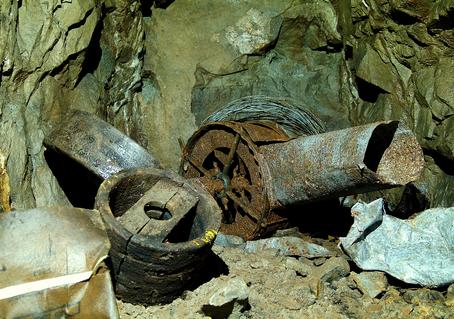 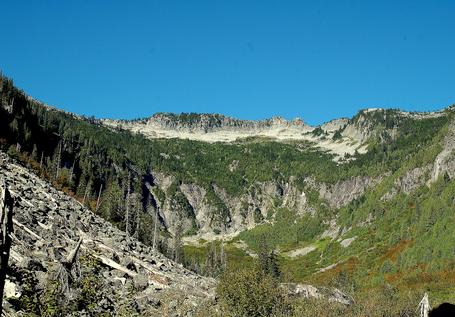 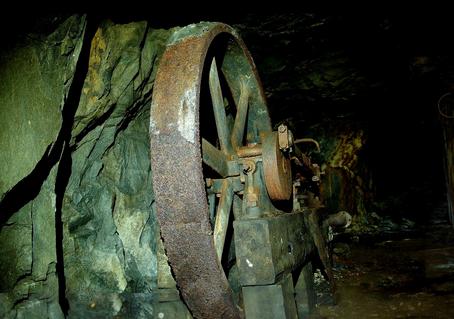 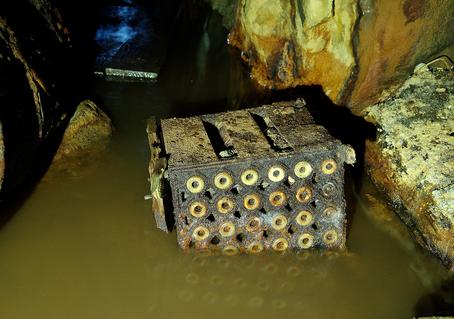 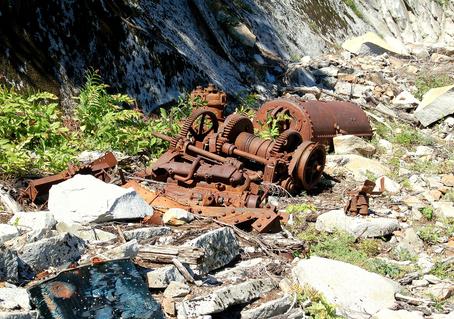 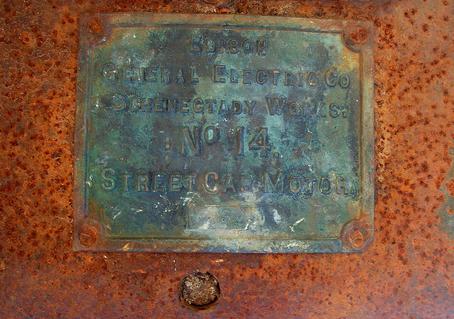 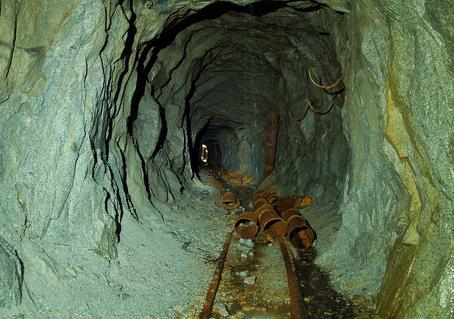 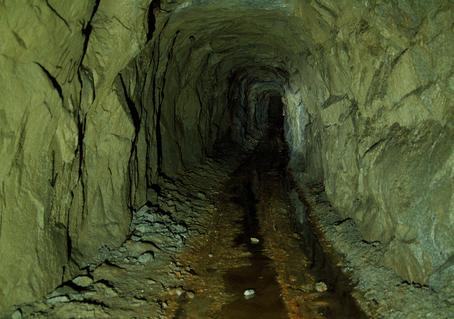 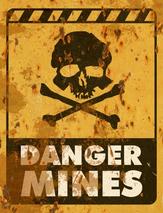 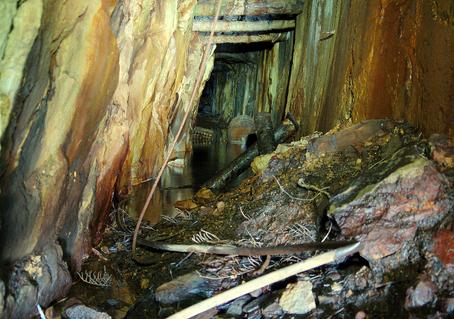 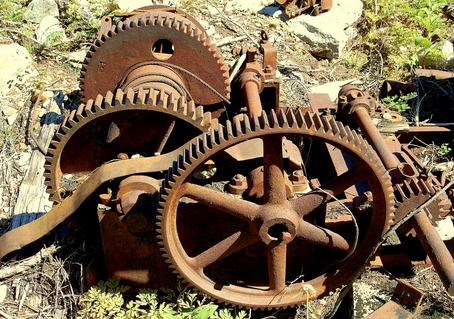 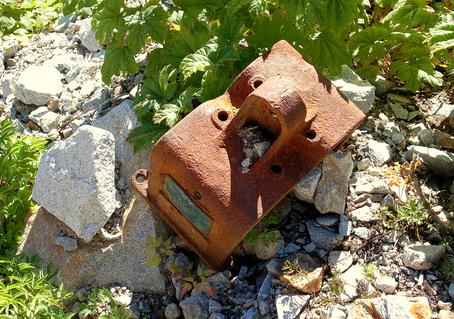 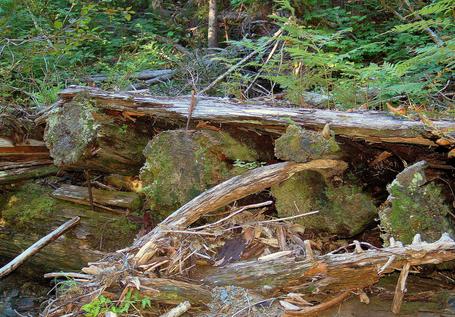 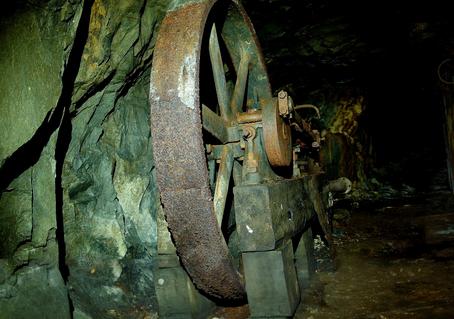 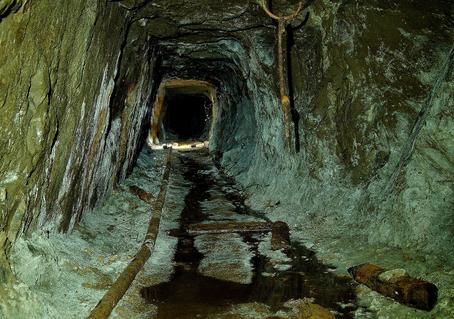 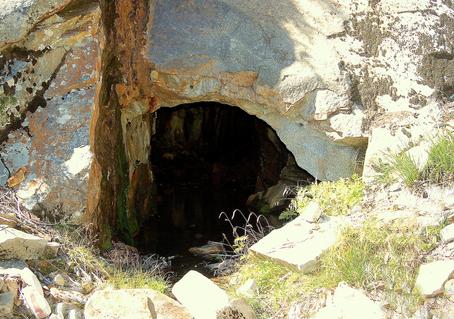 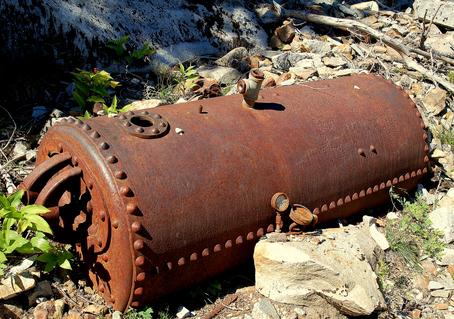 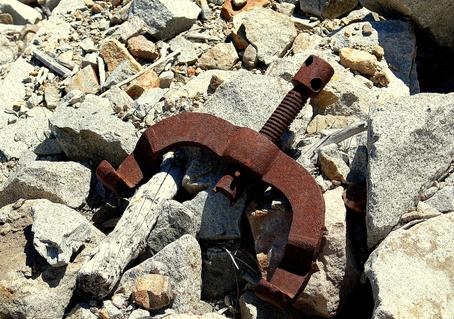