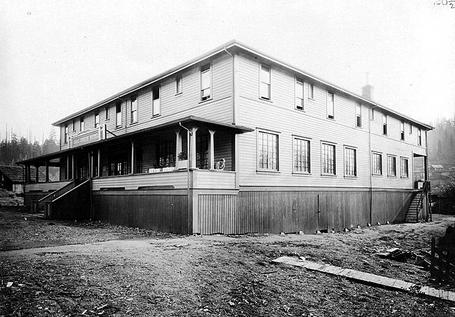 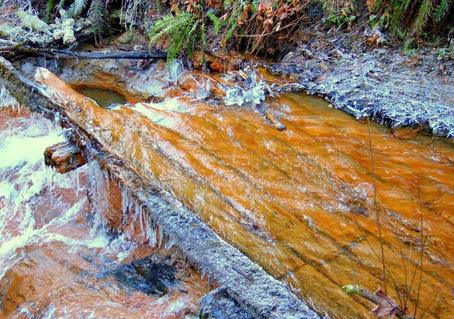 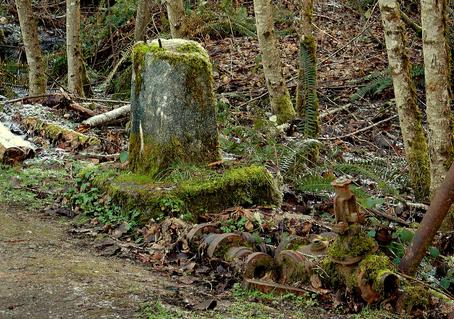 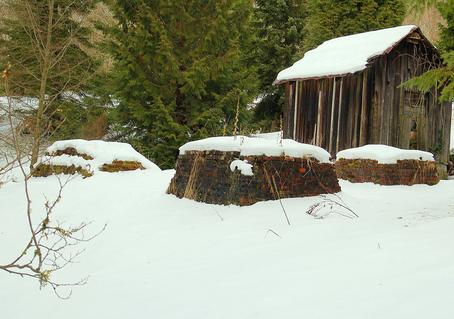 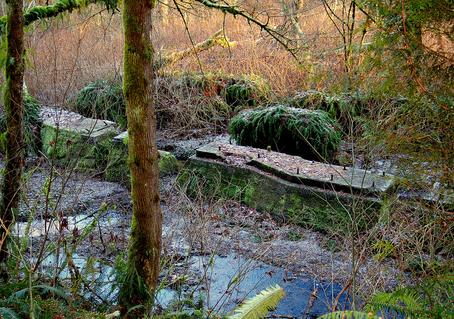 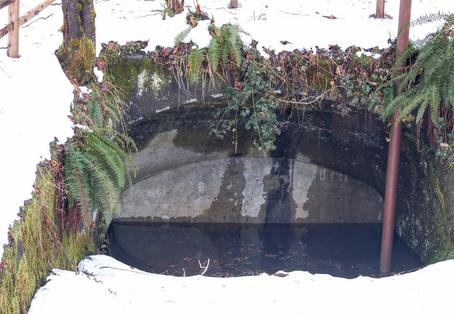 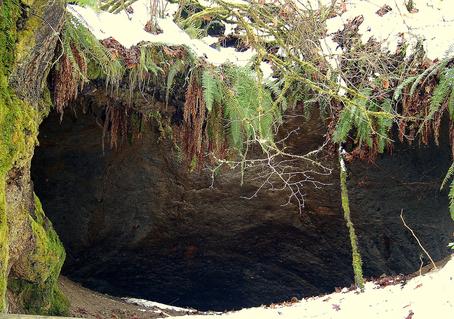 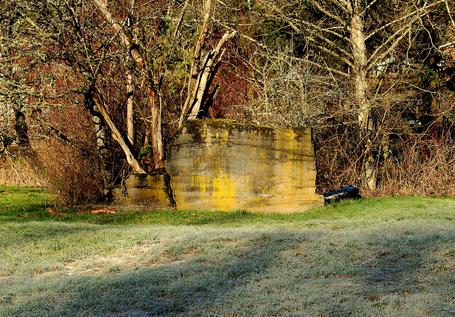 Newcastle-Coal Creek was a coal mining town in south King County Washington established in the 1870's after coal was discovered along Coal Creek in 1863.  By 1876 the Newcastle mines produced 400 tons of coal a day and employed 250 men.

The largest of these was the Ford Slope mine  which descended 1740 feet to 200 feet below sea level.  The Ford Slope mine operated from 1905 to 1926.  The old town of Newcastle was often referred to as Red Town because so many of its houses were painted red, along with other bright colors favored by the ethnic groups that worked the mines.   At one time the mines at Newcastle contributed to 20% of the coal consumed on the Pacific Coast.

The last coal mine at Newcastle closed in 1963.  Many artifacts and ruins remain today, as a tribute to Newcastle's coal mining legacy. 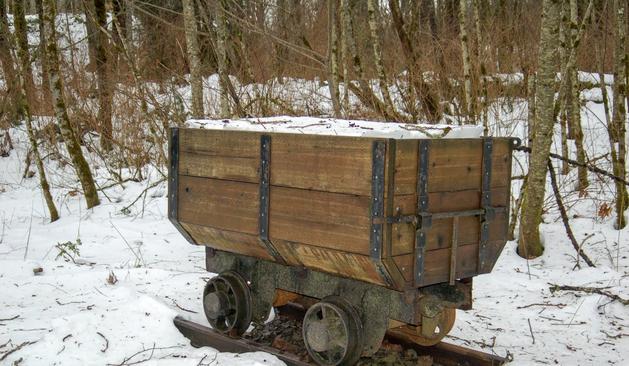