Strap rail throughout mine 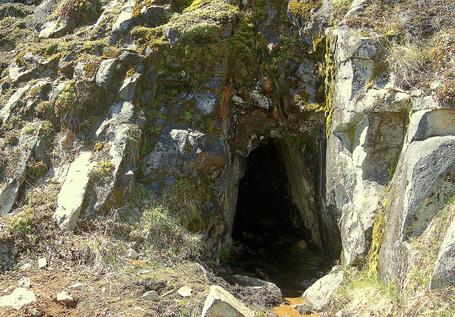 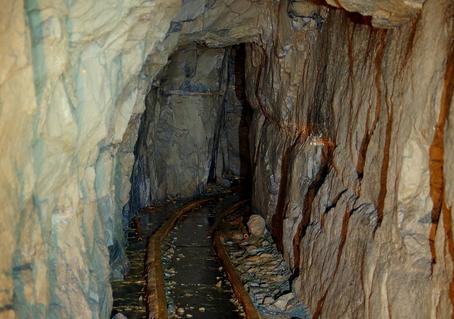 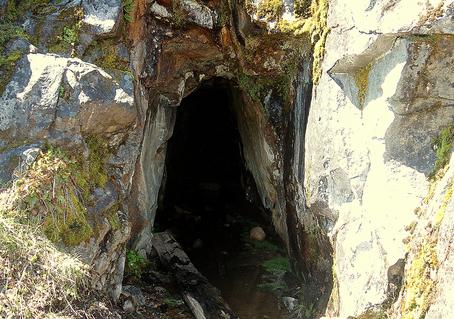 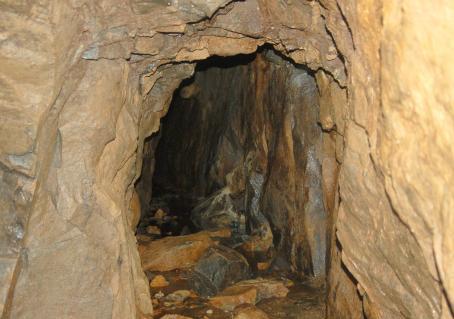 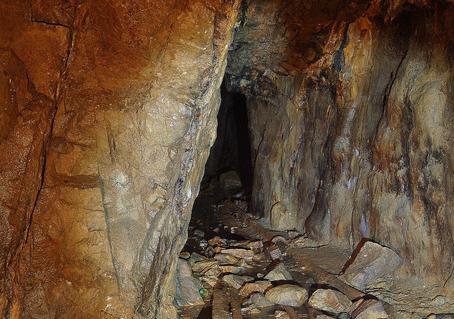 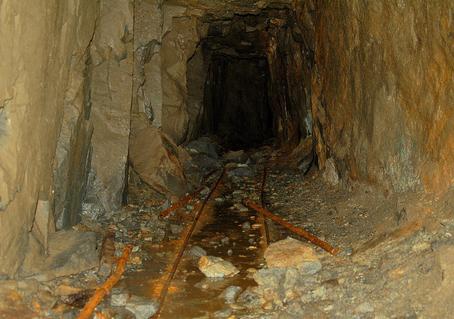 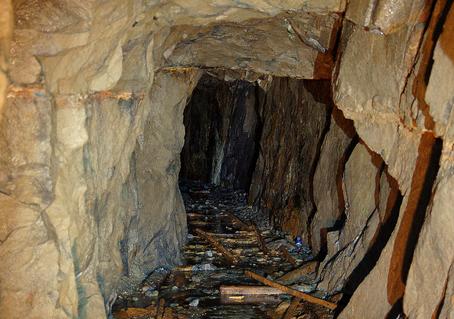 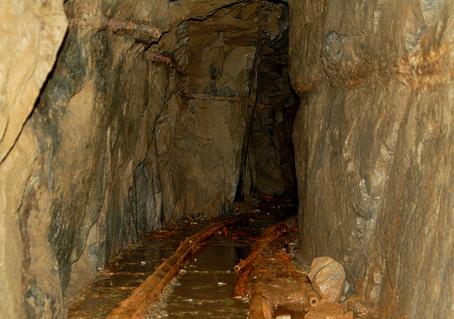 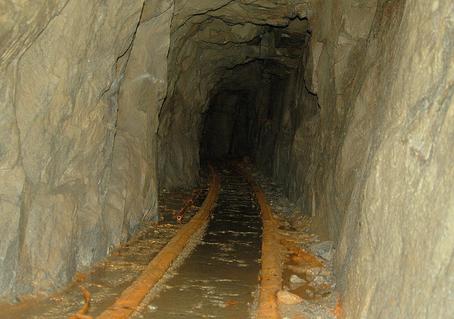 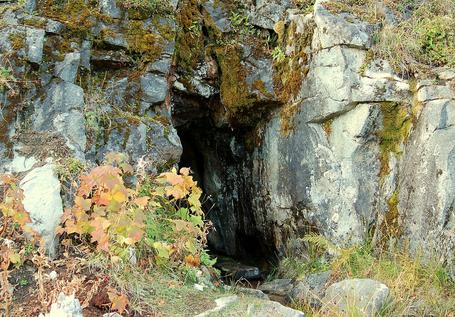 The Clipper mine is located in the Carbon River Mining District of Pierce County WA at an elevation of 3823 feet.  The first discoveries in the district were around 1898.  The Clipper was part of the Surprise group of claims dating to around 1901.  The Leola Mining Company drove the Clipper tunnel using three shifts of men.  They were following a lead copper ore vein that at the opening was a 15 inch width and eventually grew to a 15 foot vein.  Assays showed $43 a ton in copper, silver, and gold after 380 feet of tunnel had been run.

The Clipper mine had also been known by the name Mother's Day mine at some point in it's history as well.  The workings of the mine consist of 1200 feet of tunnel with several short crosscuts or horizontal branches. 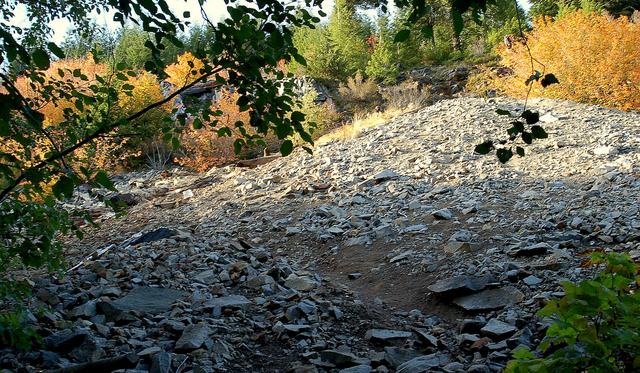 Portal of Clipper mine 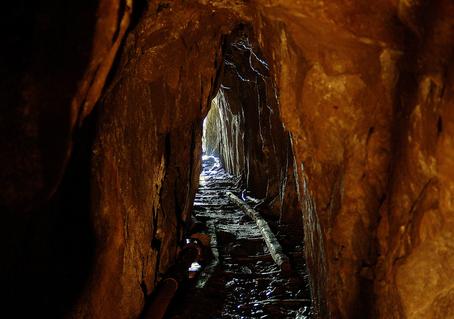 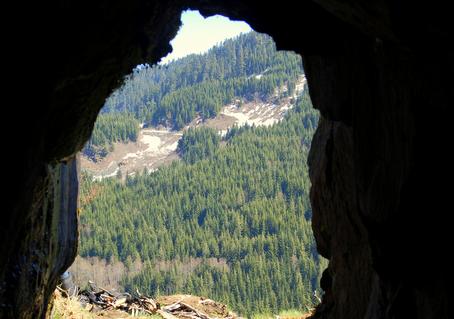 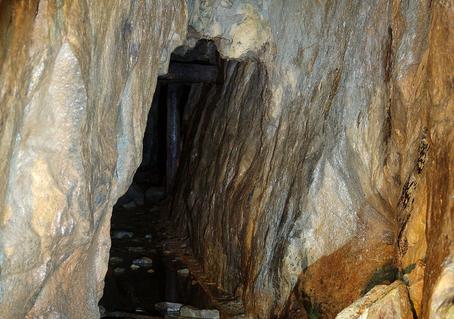 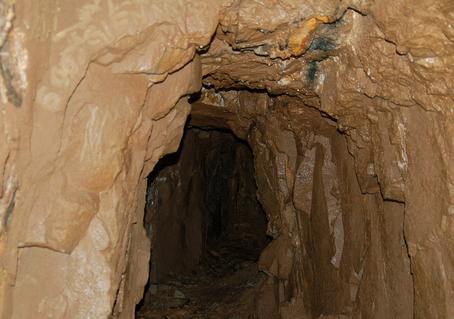