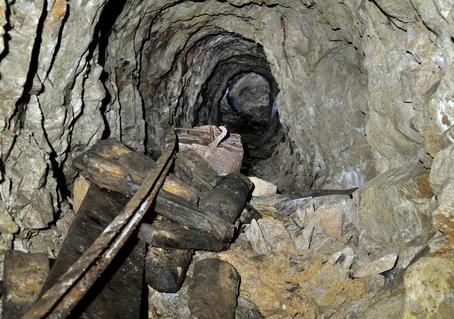 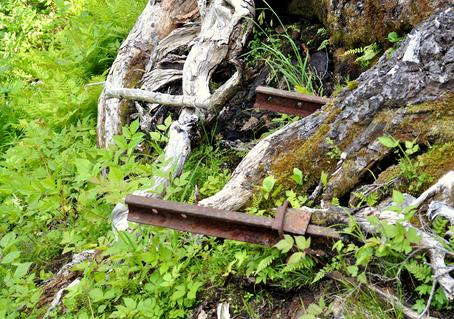 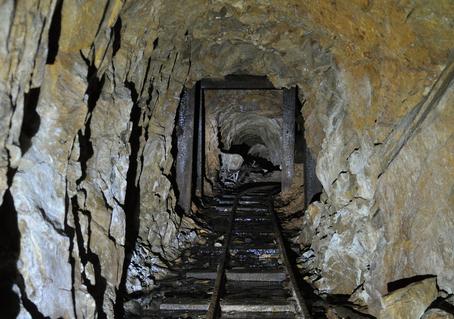 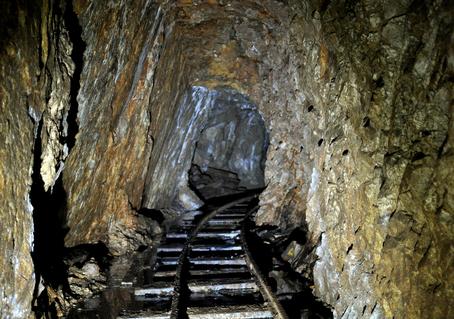 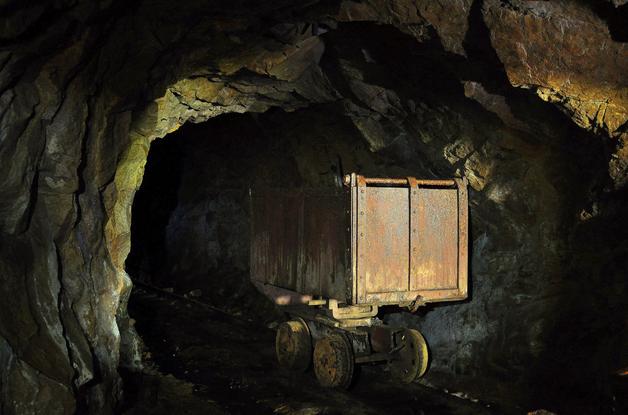 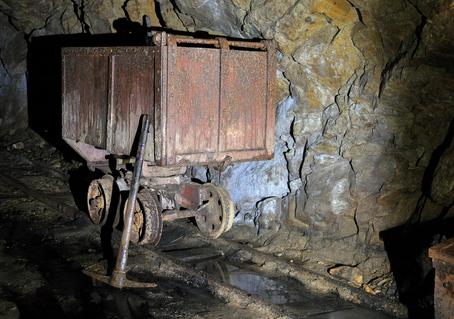 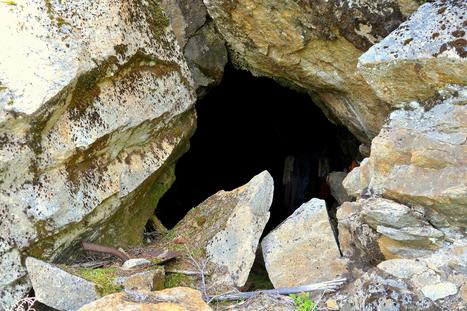 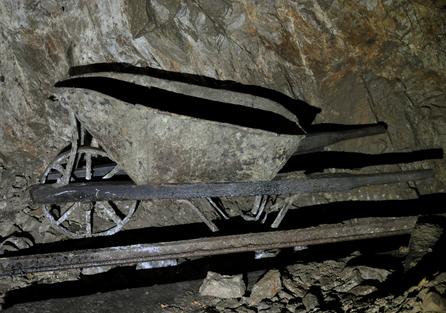 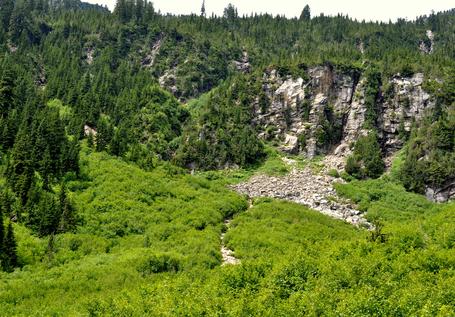 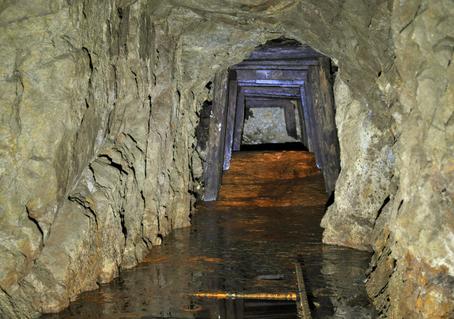 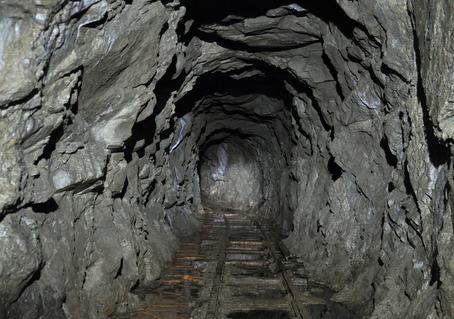 The Cleopatra Mine  is located in the Miller River Mining District of King County WA.

​The Cleopatra claims were staked in 1892, with first ore shipments beginning in 1897.  The primary ores sought were silver bearing with some returns of gold.  The Miller River Mining District reached its peak between 1905 and 1907.

The Cleopatra operated intermittently until 1941 when mining activity of non essential non-strategic metals was shut down due to World War II. A tramway was established on the property in 1940. The mine was claimed and re-opened in the late 1950's by the Cleopatra Mining Company and worked on a small scale into the 1960's.  The total underground workings of the property consisted of 2000 feet of tunnel.